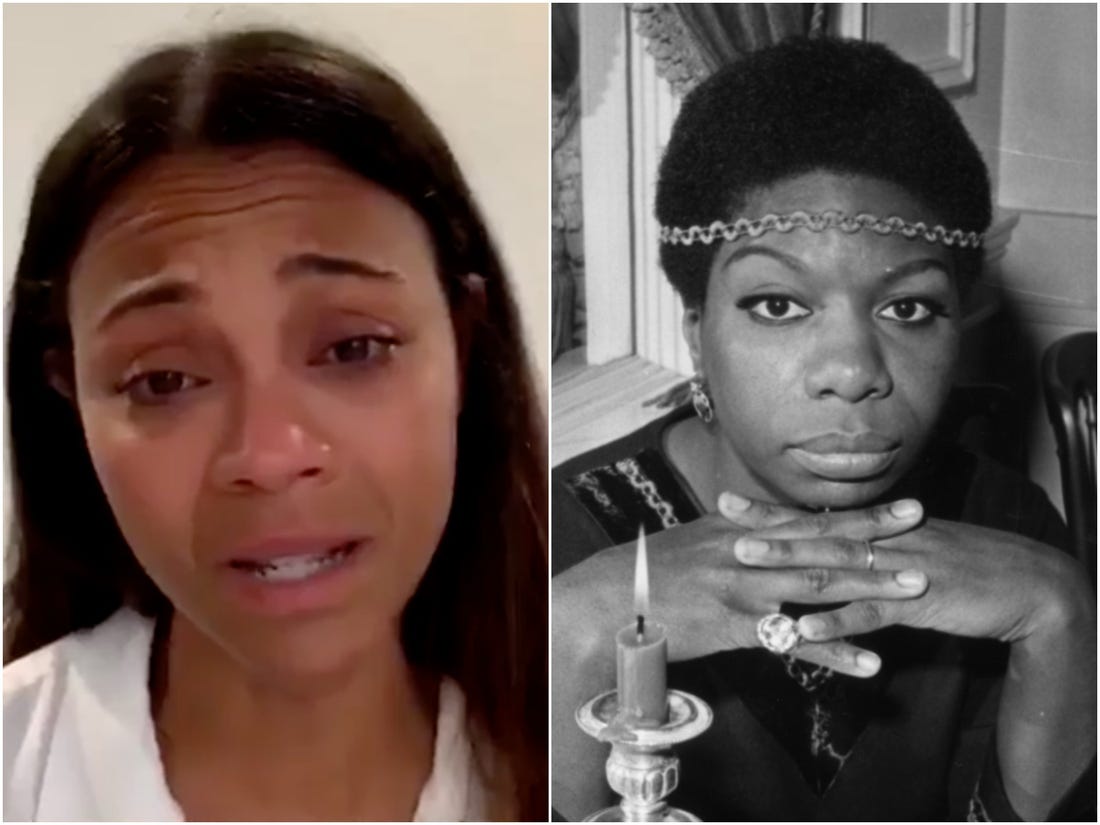 Zoe Saldana was brought to tears while apologizing for portraying singer and civil rights advocate Nina Simone in the 2016 biopic “Nina.”

The “Avengers: Endgame” actress, 42, who is Dominican, Haitian and Puerto Rican, caught backlash at the time it was announced that she would be playing Simone. Many, including Simone’s daughter, believed she wasn’t a physical match for the real-life subject due to her facial features and significantly lighter skin. Saldana was even fitted with a prosthetic nose and had her skin darkened in the film in order to better resemble Simone.

Saldana sat down for an interview with “Pose” creator Steven Canals where she reflected on her decision to play such a prominent figure in the Black community whose dark skin caused hurdles for her in real life.

“I should have never played Nina," Saldana said. "I should have done everything in my power with the leverage that I had 10 years ago, which was a different leverage, but it was leverage nonetheless."

She added: “I should have tried everything in my power to cast a Black woman to play an exceptionally perfect Black woman.”

The actress explained that she felt comfortable playing Simone because she too is a Black woman. At the time, she responded to criticism about her physicality by telling Allure magazine that there is “no one way to be black.”

“I’m black the way I know how to be. You have no idea who I am. I am black. I’m raising black men,” she told the outlet in 2016. “Don’t you ever think you can look at me and address me with such disdain.”

However, in her recent chat with Canals, she noted that she now understands the subtle disrespect that her portraying Simone meant to the Black community and got emotional in her contrition for the decision. 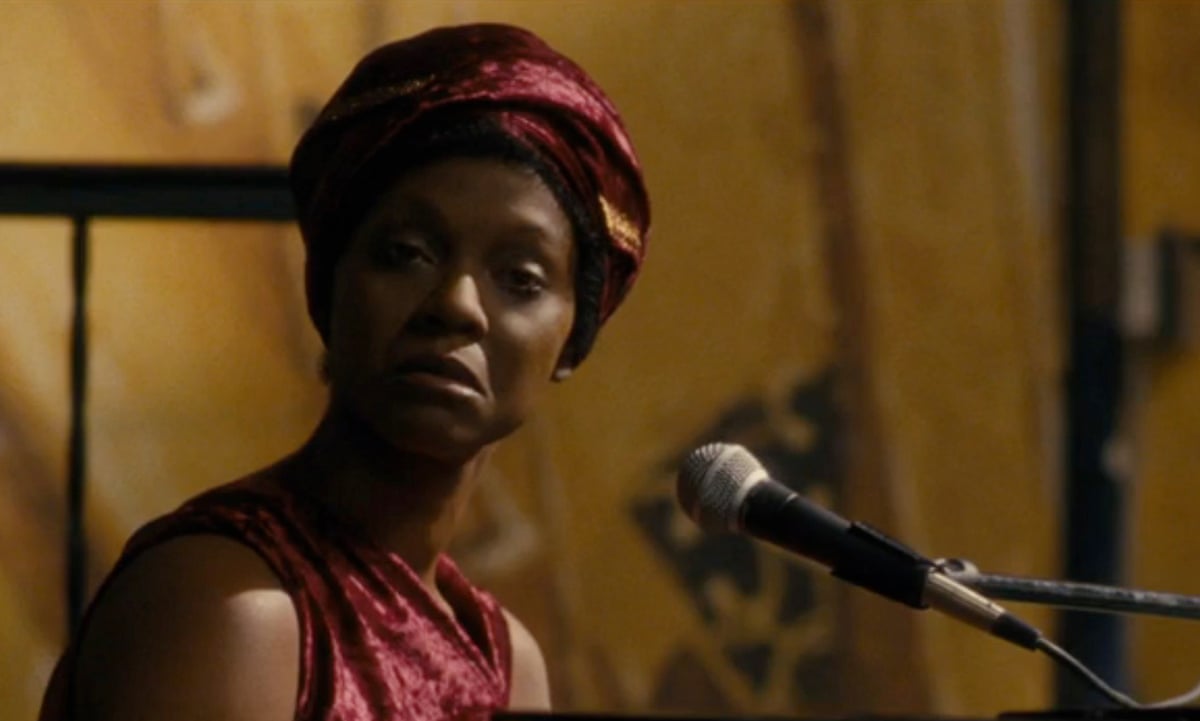 "I thought back then that I had the permission because I was a Black woman," Saldana explained. "And I am. But it was Nina Simone. And Nina had a life and she had a journey that should have been — and should be — honored to the most specific detail because she was a specifically detailed individual. She deserved better."

Saldana addressed the backlash to the role at the time after she tweeted a quote from Simone that earned a scathing response from the late star’s estate.

“I’ll tell you what freedom is to me- No Fear I mean really, no fear,” Saldana wrote at the time.

"I'll tell you what freedom is to me- No Fear... I mean really, no fear." #NinaSimone

“Cool story but please take Nina’s name out of your mouth. For the rest of your life,” the estate shot back.