Most people who’ve attended a historically black college or university (HBCU) or have been to one of their sporting events have probably enjoyed the sounds of the school’s marching band a whole bunch.

Now Young Thug and 300 Entertainment’s CEO Kevin Liles have given an opportunity to help those bands, as well as their schools’ music departments.

They’re doing so by holding a contest called “Hot Battle of The Bands Challenge,” where those who play in HBCU bands can win $25,000.

To enter, bands will have to record videos of themselves performing the Young Thug song “Hot,” featuring Gunna, off Thug’s debut album “So Much Fun.”

From there, they’ll have to post the video to their own TikTok account, as well as their school’s, and include the following hashtags: “#HotBOTBChallenge,” “#HBCUBattleofTheBands,” “#HBCUHotChallenge” and “#EverythingLitty.”

The video that gets the most engagement will get $25,000 donated to their school’s music department or band program.

The announcement of the contest comes shortly after Thug and Gunna performed “Hot” with Temple University’s Diamond Marching Band on “The Tonight Show Starring Jimmy Fallon” earlier this week. 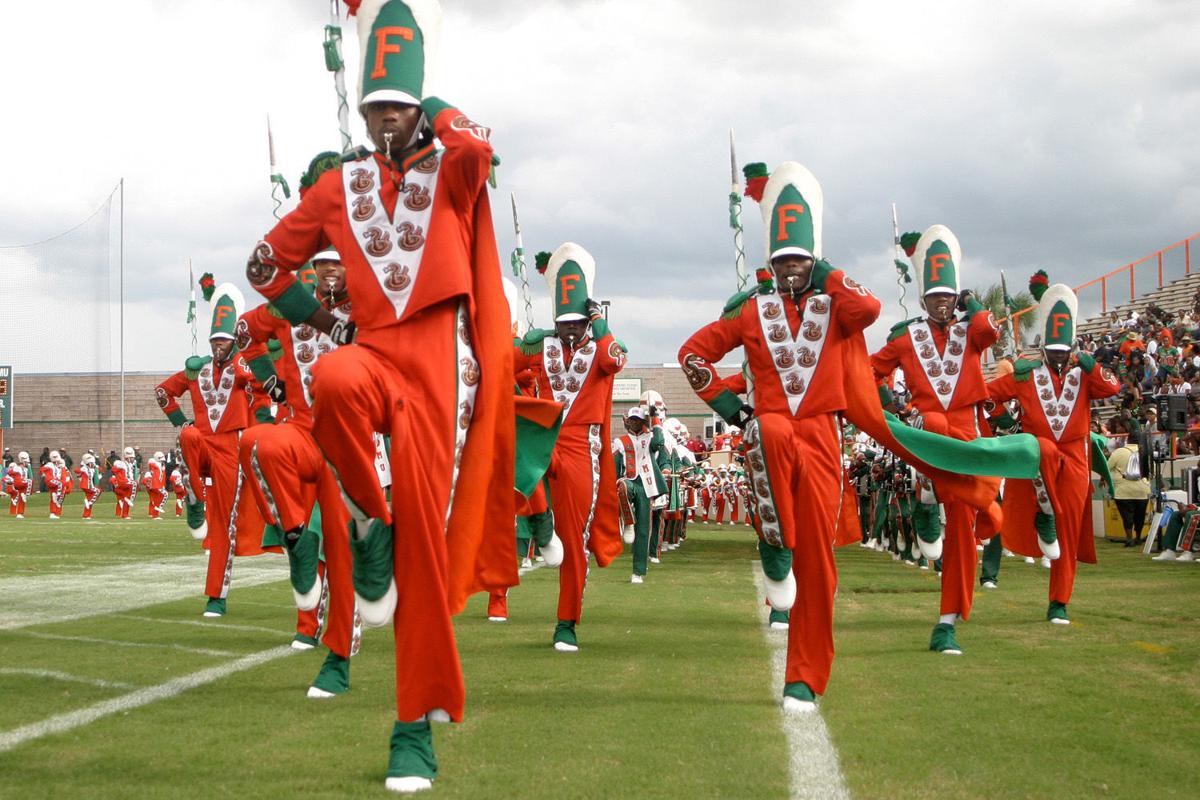 “I come from an HBCU, I started out at the school of engineering at Morgan State University, and there would be no me without my experience at MSU,” said Liles in a press statement. “Homecomings and the power of their marching bands have always been at the core of an HBCU’s school spirit.”

“Our commitment from Young Thug and 300 is to support those very creatives who give their all and inspire us to build upon the HBCU communities,” he added. “On behalf of Young Thug and I, we will always commit to putting the arts at the front of our philanthropic efforts.”

Thug is currently on “The Justin Bieber Big Tour,” which started in September and will wrap up on Nov. 18 in Los Angeles.