On Monday Aaron Barnes-Burpo, a 29-year-old Crestview, Florida native, was sentenced to 84 months in federal prison after pleading guilty to conspiracy to commit wire fraud. Over the course of a few months in 2019, Barnes-Burpo and Augusta, Georgia native Walker Washington defrauded 19 businesses by pretending to be members of the Wu-Tang Clan. Barnes-Burpo was also ordered to pay nearly $300,000 to 19 businesses defrauded.

David H. Estes, U.S. attorney for the Southern District of Georgia also ordered Barnes to serve three years of supervised release after the completion of his sentence. Currently, the 52-year-old Washington is awaiting sentencing.

It all came crashing down November 21, 2019, when the staff at the Fairfield Inn and Suites in Augusta contacted the FBI and Richmond County Sheriff’s Office.

When Barnes-Burpo’s was researched by authorities, they discovered keys from hotels across the country and a paper that had credit card numbers written on it in his vehicle. Also found were multiple lists of record labels and their personnel were scribbled on papers. Authorities also uncovered online log-in credentials for the operation that had simple passwords such as rocnation123. Barnes-Burpo’s cellphone showed how expansive the scam was with photographs and screenshots of information used to defraud businesses. 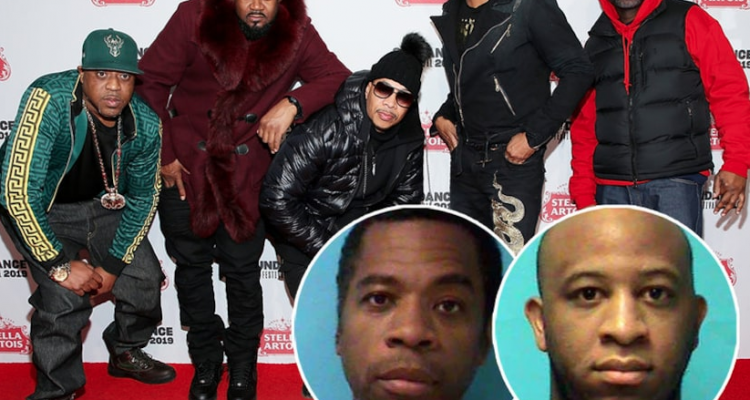 The two men admitted to pretending to be affiliated with Roc Nation and Wu-Tang, using the lie to rent luxury limousines, pay for hotels, caterers, and production studios. The scheme was foiled after Barnes-Burpo attempted to book 10 rooms and apply a $2,500 credit to a king suite for an artist and his entourage.

He would provide a credit card number under the conditions the hotel didn’t charge it, as he would pay with a certified check at the end of the stay. The hotel’s staffer called a legal rep at Roc Nation, who confirmed the agency had been contacted by multiple hotels about the scam.

“For several weeks, these men defrauded multiple businesses by posing as famous musical artists and their retinue,” Estes said in a statement. “Thanks to an alert hotel clerk, their phony hit parade came to an abrupt halt.”

Neither Wu-Tang Clan or Roc Nation have spoken out about the scam.