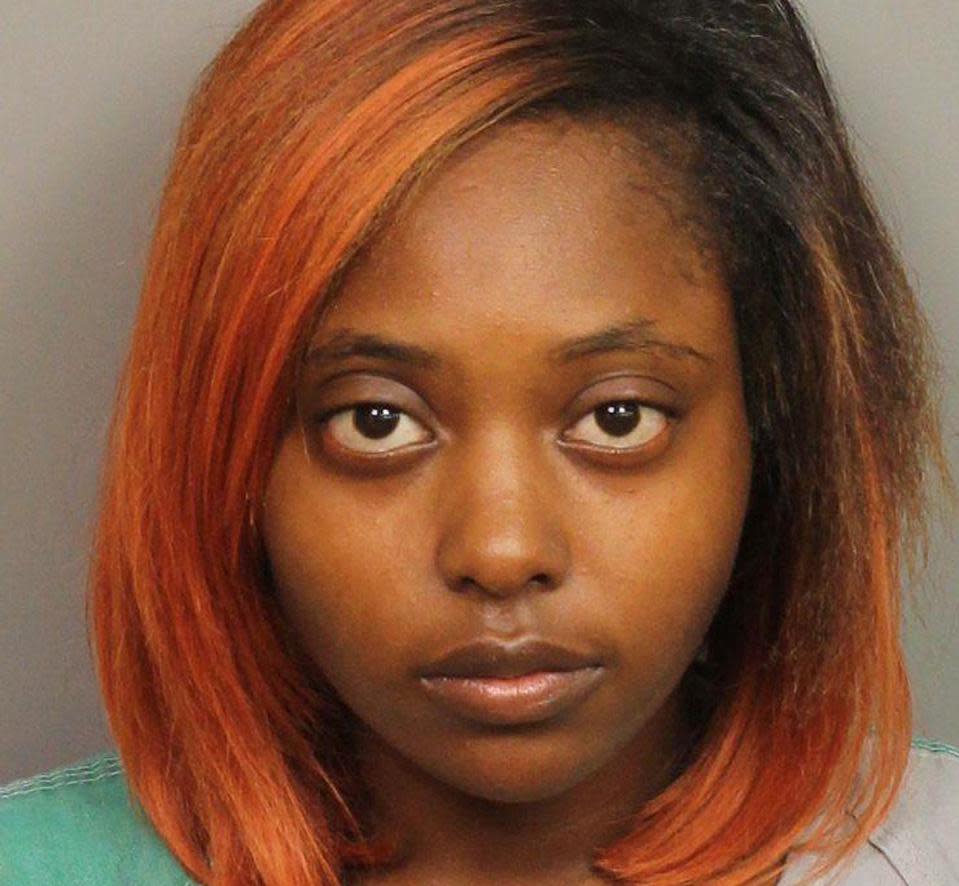 An Alabama woman who reportedly suffered a miscarriage after being shot in the abdomen has been charged with manslaughter in the death of the fetus.

Marshae Jones, 27, of Birmingham, was indicted by a Jefferson County grand jury on Wednesday and was ordered jailed on $50,000 bond. She was accused of starting a Dec. 4 fight with another woman who fired the shot, AL.com reported.

The accused shooter, Ebony Jemison, 23, was initially charged with manslaughter, but a grand jury declined to indict her and the charge was dropped, the news outlet reported. 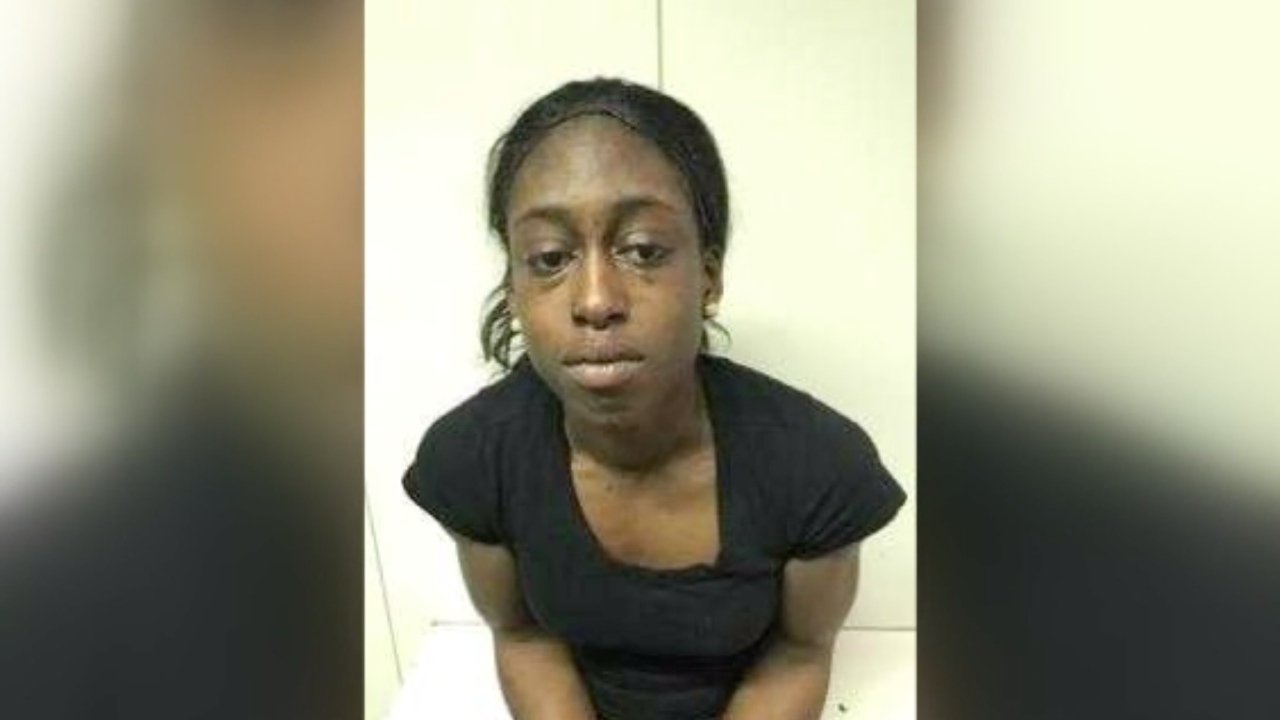 Jones was five months pregnant when Jemison shot her outside of a Dollar Store during an argument over the father, according to Pleasant Grove police. Cops called the shooting an act of self-defense.

“The investigation showed that the only true victim in this was the unborn baby,’’ Pleasant Grove police Lt. Danny Reid said after the shooting, according to AL.com. “It was the mother of the child who initiated and continued the fight which resulted in the death of her own unborn baby.”

Police, reached for comment by HuffPost on Thursday, referred questions to the district attorney’s office, which did not immediately respond to requests for comment. It’s unclear whether Jones is represented by an attorney.

Alabama’s Yellowhammer Fund, which advocates for abortion rights in the state, cautioned that Jones’ treatment is part of “a new beginning” in Alabama’s zeal to undermine women’s reproductive rights and the Supreme Court’s Roe v. Wade decision that legalized abortion.

Alabama’s governor in May signed the nation’s strictest abortion law, making it a felony for a doctor to perform an abortion in nearly all cases, including rape and incest.

“Today, Marshae Jones is being charged with manslaughter for being pregnant and getting shot while engaging in an altercation with a person who had a gun,” Amanda Reyes, the Yellowhammer Fund’s executive director, said in a statement. “Tomorrow, it will be another black woman, maybe for having a drink while pregnant. And after that, another, for not obtaining adequate prenatal care.”

Reyes added: “Jones’s case may seem extreme, but far too soon it will be commonplace. And it will be poor, marginalized and black people who will feel this pain the most.”

Reyes said her group would assist Jones with her defense.