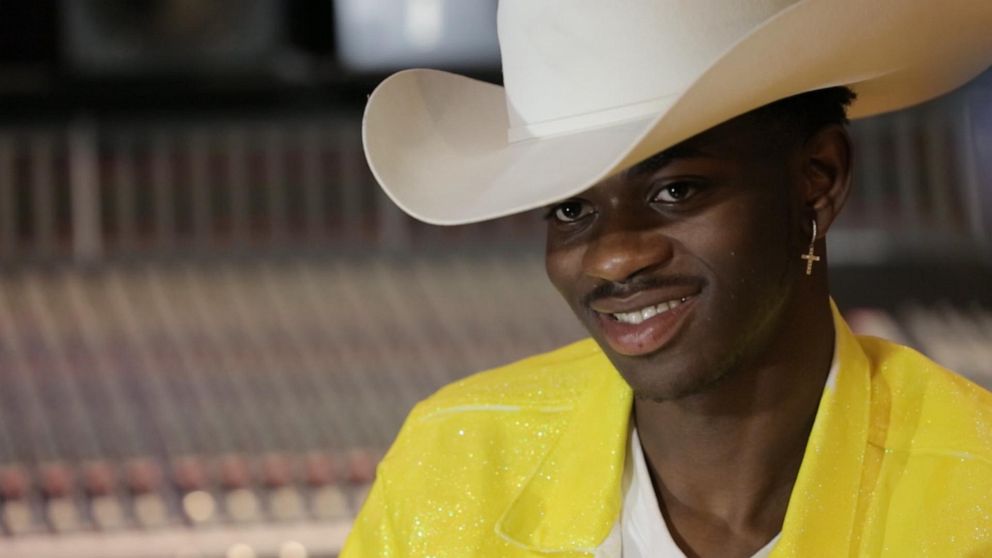 The crossover hit featuring Billy Ray Cyrus is spending its 15th week in the No. 1 spot on Billboard’s Hot 100 chart, which measures the most commercially successful songs in the U.S. If the track maintains the top spot for two more weeks, it will break the record of 16 weeks at No. 1 jointly held by 1995’s “One Sweet Day” by Mariah Carey and Boyz II Men and 2017’s “Despacito” by Luis Fonsi and Daddy Yankee, featuring Justin Bieber.

However, as Billboard reported Tuesday, “Old Town Road” now holds the distinction of being the longest-leading No. 1 hit by an openly queer artist in Hot 100 history.

"Old Town Road" is the longest-leading No. 1 single by a #queer artist in Hot 100 history! @LilNasX https://t.co/QK8OHvgmNz

The track dethrones Elton John’s “Candle in the Wind 1997/Something About the Way You Look Tonight,” which topped the chart for 14 weeks 22 years ago.

The success of “Old Town Road” places Lil Nas X alongside other openly LGBTQ artists like Elton John, Melissa Etheridge and Sam Smith, who have achieved lasting success on the charts. As Billboard’s Stephen Daw notes, however, the rapper’s fast rise to superstardom ― with a hip-hop and country crossover track, no less ― serves as an important reminder that there’s “more to the modern gay community than meets the eye.”

“For starters, Lil Nas X is, like many LGBTQ artists of the past and present, resistant to being placed in a box ― refusing to modify his image, or music, for the sake of an easy label,” Daw writes. “Part of the reason why ‘Old Town Road’ has become such a monster hit is due to its blending of musical styles, which puts the song into a hard-to-qualify sonic territory and gives it a certain fluidity.”

The rapper surprised fans when he opened up about his sexuality for the first time publicly in a series of tweets on June 30, which happened to be the end of Pride Month.

In one tweet, he posted the cover art of his EP “7,” which features a rainbow-colored building.

deadass thought i made it obvious pic.twitter.com/HFCbVqBkLM

“Deadass thought I made it obvious,” he wrote.

In a BBC interview following his June 30 performance with Miley Cyrus at the 2019 Glastonbury Festival, Lil Nas X clarified that he intended his tweets to be read as a public statement “that I’m gay.”

The rapper also saw his success as a win for LGBTQ artists in mainstream music. He told the BBC he’s focused on “opening the doors” for more diversity in the country and hip-hop genres, where identifying as LGBTQ is still “not really accepted.”

As far as his decision to open up about his own sexuality, he said, “It’s something I was considering never doing, ever. Taking to the grave. But I don’t want to live my entire life — especially how I got to where I’m at — not doing what I want to do.”