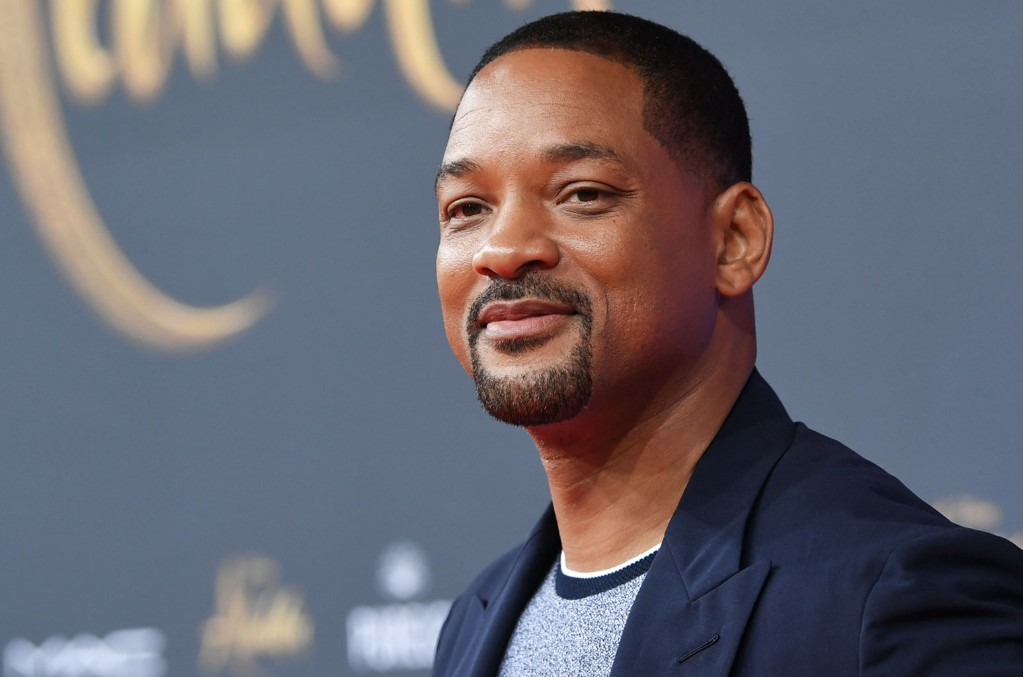 Will Smith says he was “humbled and honored” after rapper Joyner Lucas released a tribute song honoring his career work.

Lucas released the music video for his track “Will” on Monday.

In the visual for the homage to the original Fresh Prince of Bel-Air, the Massachusetts rapper morphs into half a dozen classic Smith movie and TV characters,  “Bad Boys,” “Men in Black” and “Pursuit of Happyness”,  as he unfolds the story of how influential the box office legend has been on his career.

"I'm feelin' like Will (Hey)/ I think I'm a prince, I'm feelin' myself (buck, buck)/ I'm loaded with bills, 'cause I wasn't blessed with no Uncle Phil (woah)/ Don't know how it feels/ I wanted to flex, they told me to chill," he rhymes on the chorus at the outset of the clip, in which he dresses up in the classic Fresh Prince backwards hat, purple pants and striped shirt.

He personally thanked Lucas in a separate video on social media, calling the rapper’s song “creative.”Smith also said he hopes to meet Lucas one day.In a post, Lucas said he needed to “take a cold shower and wake up. I’m dreaming right now."

“Will” is a single from Lucas’ debut studio album “ADHD,” which releases on Friday.

Smith on Wednesday shared a clip of “Will” with his nearly 44 million followers on Instagram.