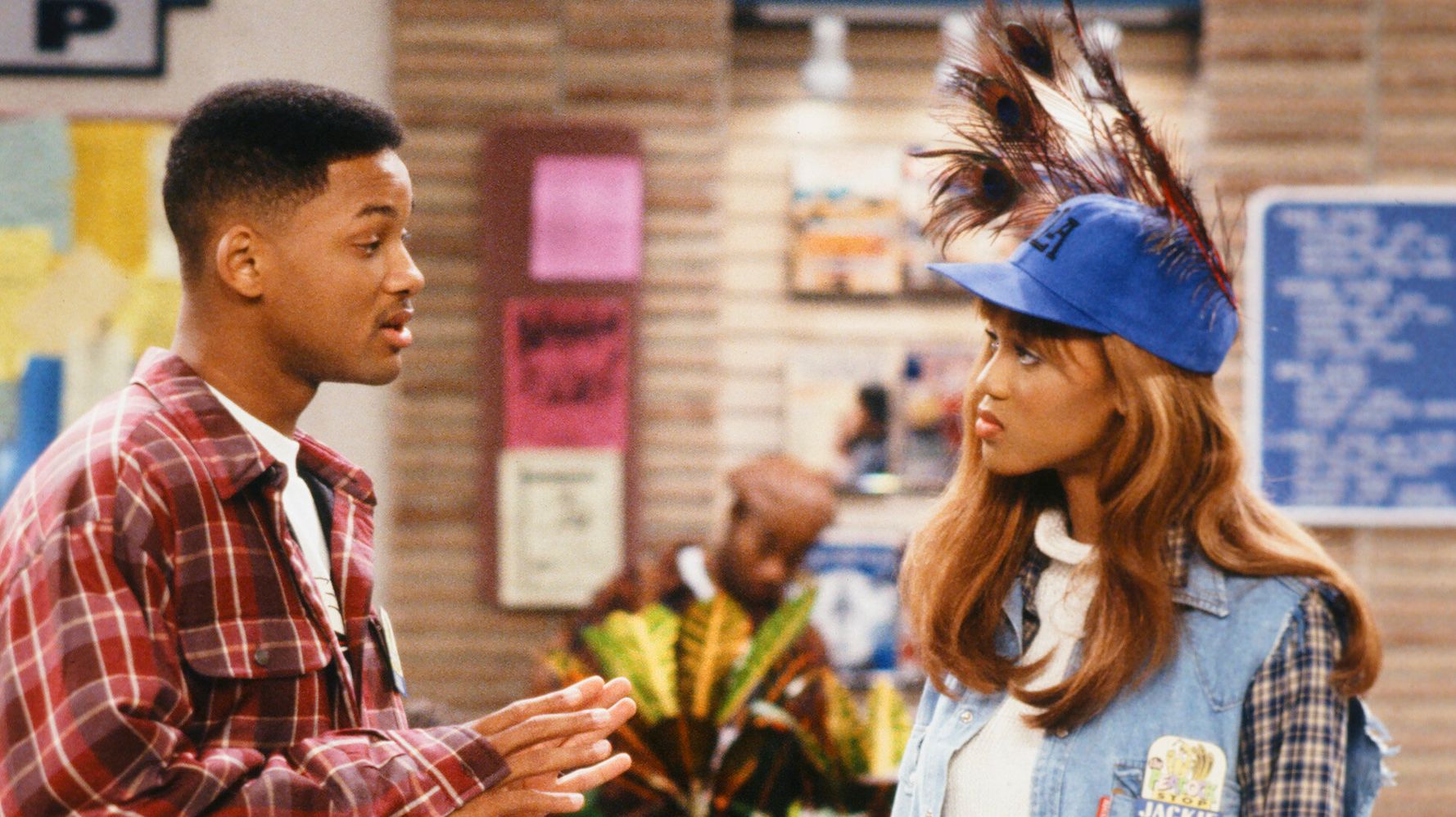 Will Smith recently joined Tyra Banks on a video call to reenact one of their most memorable scenes from the 1990s sitcom “The Fresh Prince of Bel-Air.”

“This next piece is one of my favorite moments, I love that we did this,” Smith, who starred in the series, said as he and Banks watched a clip of an episode together from their homes.

Banks had a recurring role in the series, appearing in a number of episodes as Jackie, Smith’s ex-girlfriend from West Philadelphia.

In the scene Smith posted on Instagram Monday, their characters engage in an unforgettable screaming match.

Banks, a supermodel and media mogul, noted that she was 19 when she appeared on “Fresh Prince” and that it was her first-ever acting job.

Yo it’s 30 YEARS LATER and @tyrabanks still has this scene memorized!! Love that! Our full episode of #WillFromHome in my bio :-)

Smith’s video call with Banks is a part of his new original series for Snapchat titled “Will From Home,” according to The Hollywood Reporter.

The series features Smith talking to a variety of guests as he practices social distancing in his garage due to the coronavirus crisis.

The “Bad Boys for Life” actor talked about the importance of listening to health experts who have urged the public to practice social distancing to slow down the number of cases of COVID-19 and relieve pressure on the health care system.