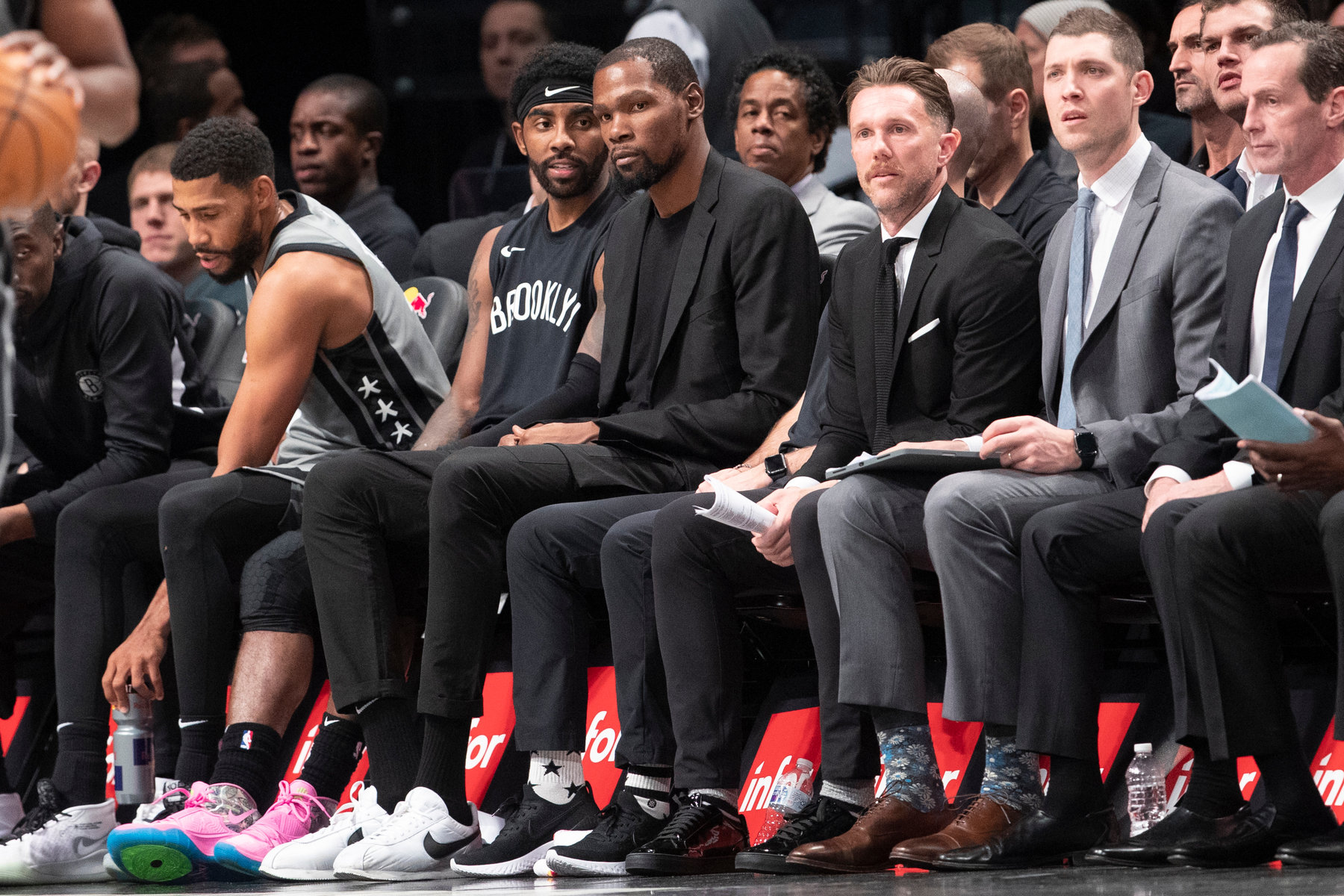 Because of a widespread testing shortage, Americans across the country with symptoms of the novel coronavirus have struggled to get tested.

Yet on Tuesday, the NBA's Brooklyn Nets announced that four of its players had tested positive for the virus, including three who had no symptoms at all. Last week, the NBA tested the entire Utah Jazz team after center Rudy Gobert tested positive, and another team that had recently played the Jazz also tested its entire traveling party.

The contrast between regular Americans' struggle to get tested and the NBA's capacity to test entire teams regardless of symptoms set off a mix of frustration and resentment toward the elite, best encapsulated in a tweet from New York City Mayor Bill de Blasio.

"We wish them a speedy recovery," de Blasio tweeted. "But, with all due respect, an entire NBA team should NOT get tested for COVID-19 while there are critically ill patients waiting to be tested. Tests should not be for the wealthy, but for the sick." 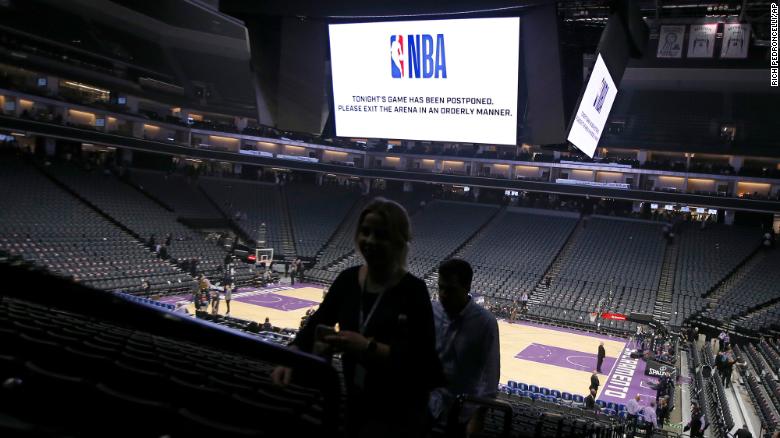 "Public health authorities and team doctors have been concerned that, given NBA players' direct contact with each other and close interactions with the general public, in addition to their frequent travel, they could accelerate the spread of the virus," Bass said.

"Following two players testing positive last week, others were tested and five additional players tested positive. Hopefully, by these players choosing to make their test results public, they have drawn attention to the critical need for young people to follow CDC recommendations in order to protect others, particularly those with underlying health conditions and the elderly."

In other words, part of the impetus for testing NBA players is that they could become "super-spreaders" who unknowingly infect many other people.

The Nets obtained tests through a private company after learning several players and staff had symptoms of coronavirus, the team said in a statement Wednesday.

"We sourced the tests through a private company and paid for them ourselves because we did not want to impact access to CDC's public resources," the Nets said in the statement. "Using the test results, we were able to take immediate precautions and strictly isolate the players who tested positive."

The scarcity of coronavirus testing in the US has been readily apparent for the past few weeks. Many Americans suffering symptoms associated with what's officially known as Covid-19 said they are angry and frustrated after trying to get tested only to be turned away, as CNN reported last week.

"No, we don't have enough test kits and neither does any other state, and no, the federal government does not have an answer," Maryland Gov. Larry Hogan said Tuesday. "We are behind, and that's going to continue to be a problem that we're all trying to address."

While US health officials say testing is ramping up -- and while drive-through testing in several states is rolling out -- a shortage of available testing remains an issue, CNN has found. 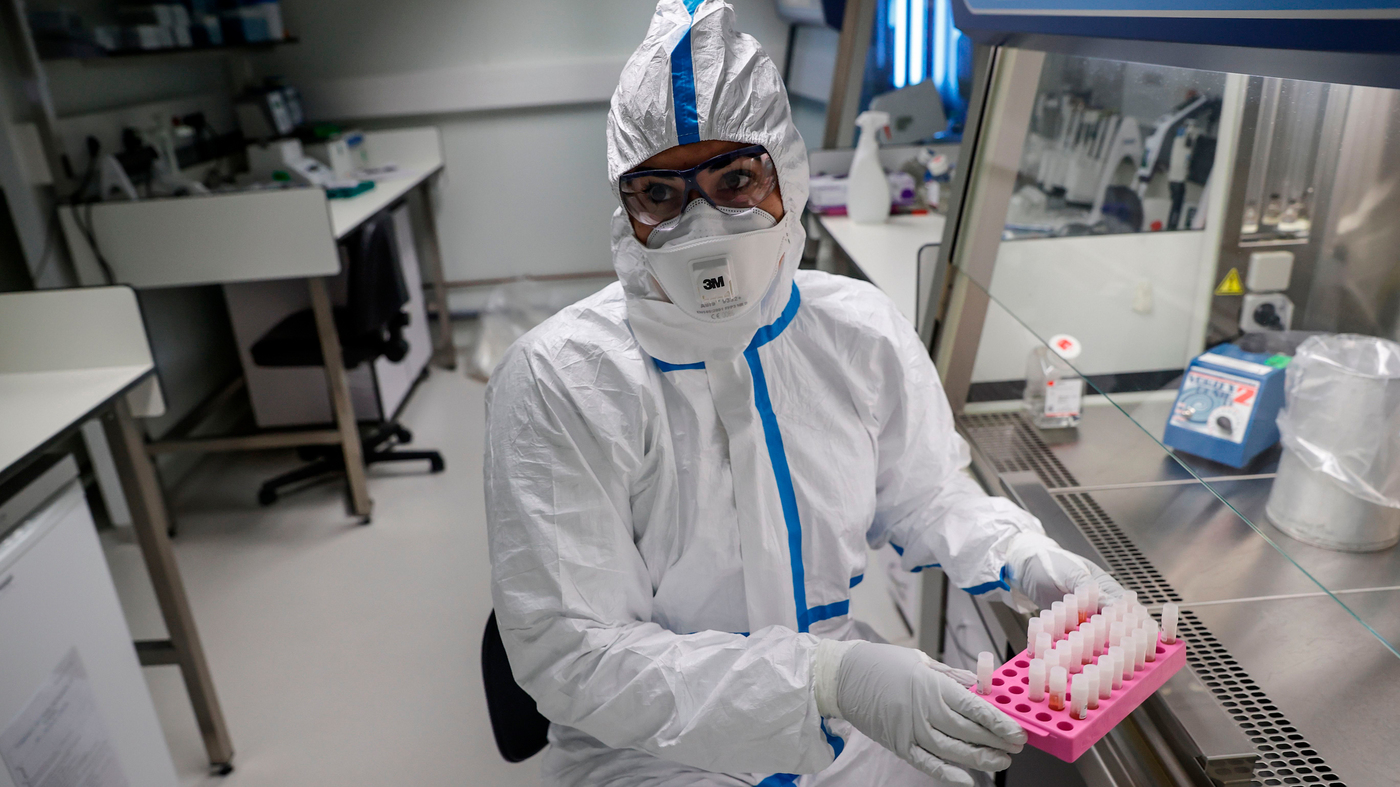 Given the overall shortage, coronavirus tests in the US are being given to those who reach certain criteria, including people who have been exposed to someone who has already tested positive. That, too, helps explain how the NBA players exposed to Gobert were able to get tests.

Eric Feigl-Ding, an epidemiologist and senior fellow at the Federation of American Scientists, called the current testing capacity in the US "abysmal for everyday Americans."

"Right now, we are playing catch-up and testing people who are very sick," he said. "We need to make testing available so that we get to the frontier of the cases, so that the moment someone develops symptoms, we test and quarantine them ... that's how you nip an epidemic in the bud."

Amid this shortage, the NBA has conducted testing of several teams in the wake of Gobert's positive results. And it has had the support of officials and medical experts the entire way.

Last week, the NBA's Utah Jazz said the initial decision to test Gobert for coronavirus was made "with NBA medical staff and Oklahoma health officials." Afterward, state health officials tested all members of the Jazz's traveling party and confirmed that Donovan Mitchell, who had no symptoms, had also tested positive for coronavirus.

The Toronto Raptors, who played the Jazz in Utah days before the positive tests, said that their traveling party was also all tested for coronavirus. They all tested negative, the team said.