In the first episode of the Netflix mini-series When They See Us, New York prosecutor Linda Fairstein, played by Felicity Huffman, sits in front of a map of Central Park as five teenage boys sit in the precinct. After a woman was brutally raped in the park, the authorities brought in those who they believed were in the vicinity.

But in a key scene about halfway through the episode, the focus of the conversation with Kevin Richardson, 15, Raymond Santana, 14, Antron McCray, 15, Yusef Salaam, 15, and Korey Wise, 16, changed.

"All this is happening in the park ... and it's not connected?" the Fairstein character says, looking at the times in which the boys were apparently in the park. "They're not witnesses. They're suspects."

Though there was no physical evidence to tie the boys to the crime, the mini-series depicts Fairstein of being immediately convinced of their guilt.

The interrogations Fairstein oversaw led to four of the five boys falsely confessing to the crime, resulting in lengthy prison sentences—until 2002 when a man named Matias Reyes confessed to the rape and his DNA supported his confession. Richardson, Santana, McCray, Salaam, and Wise were exonerated.

Now, Fairstein's role in the convictions is being reexamined. After When They See Us was released last weekend, #CancelLindaFairstein started trending on Twitter, with users calling for a boycott of the prosecutor-turned-novelist's books.

Here's what to know about Fairstein's involvement in the case, the backlash it sparked, and what she's said about it all.

When jogger Trisha Meili was attacked in Central Park in 1989, Fairstein ran the city's sex crimes unit. She'd "earned a reputation as a fierce advocate for victims," according to a 2002 New Yorker profile. "Despite her long career in government, no one ever mistook Fairstein for a dull bureaucrat. She wore flashy clothes, socialized with the city's wealthy and powerful, and developed a profitable sideline as the author of best-selling legal thrillers."

Before the Central Park Five case, Fairstein was involved in the much-publicized case of Robert Chambers, the so-called "Preppy killer," who was convicted of a murder on Manhattan's tony Upper East Side.

She continued to accuse the men of involvement in the jogger case.

After three decades of service, Fairstein left the D.A.'s office and focused on writing novels.

Fairstein has continued to defend her work on the Central Park Five case. In fact, after Reyes confessed to the crimes and DNA supported his confession, Fairstein told the New Yorker, "I think Reyes ran with that pack of kids. He stayed longer when the others moved on. He completed the assault. I don't think there is a question in the minds of anyone present during the interrogation process that these five men were participants, not only in the other attacks that night but in the attack on the jogger."

The men and their lawyers have fiercely denied any involvement, and they were awarded a $41 million settlement from the city of New York in 2014.

Just last year, Fairstein defended the prosecution, writing in the New York Law Journal: "The confessions were not coerced ... The questioning was respectful, dignified, carried out according to the letter of the law and with sensitivity to the young age of the men."

Today, Fairstein is a novelist.

Fairstein lives in Manhattan and Martha's Vineyard and has written a series of books about the protagonist Alexandra Cooper, a fictional Manhattan assistant district attorney. Her most recent, Blood Oath, was released just last month. Her books have been New York Times bestsellers and have been translated to 12 languages. She's also written Devlin Quick Mysteries for kids.

In 2018, the Mystery Writers of America awarded her their prestigious Grand Master title, a lifetime achievement award. But just two days later, the group rescinded the award for the first time after the decision was met with fierce backlash from other authors because of Fairstein's involvement in the Central Park Five case.

Writer Attica Locke tweeted: "As a member and 2018 Edgar winner, I am begging you to reconsider having Linda Fairstein serve as a Grand Master in next year’s awards ceremony. She is almost singlehandedly responsible for the wrongful incarceration of the Central Park Five

“After profound reflection, the Board has decided that M.W.A. cannot move forward with an award that lacks the support of such a large percentage of our members,” the group said.

Ava DuVernay reached out to Fairstein about the mini-series.

Filmmaker DuVernay reached out to Fairstein when she was working on the miniseries. And Fairstein tried to control how she was portrayed, according to DuVernay. 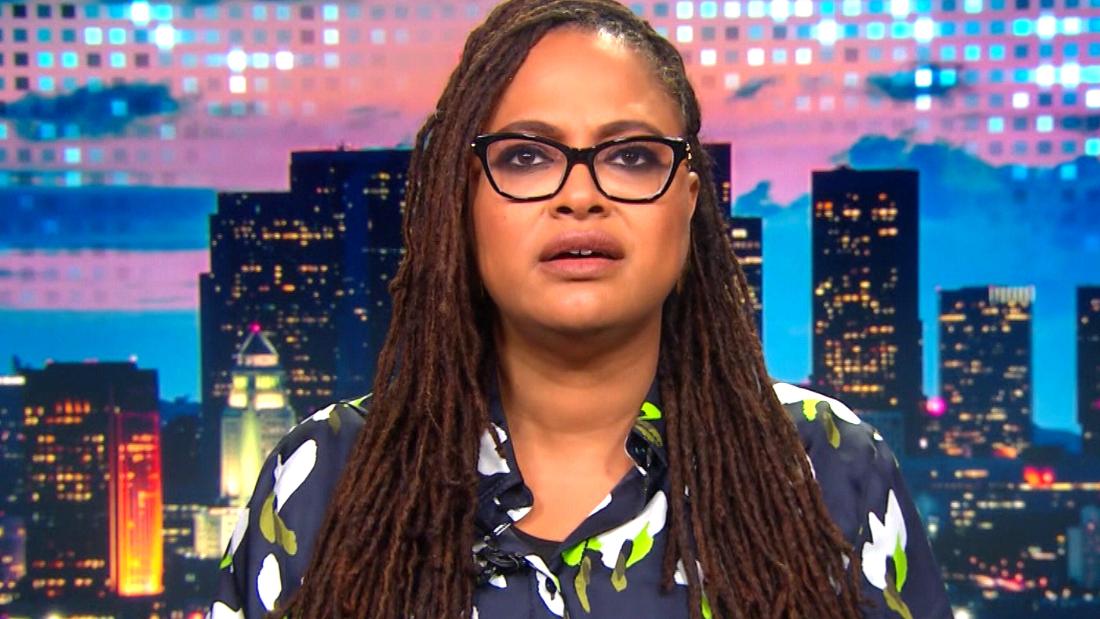 "Yes, I reached out to [victim] Ms. [Trisha] Meili, I reached out to Ms. Fairstein, I reached out to [prosecutor] Ms. [Elizabeth] Lederer, I reached out to [detective] Mr. [Mike] Sheehan—a lot of the key figures on the other side," DuVernay told The Daily Beast. "I informed them that I was making the film, that they would be included, and invited them to sit with me and talk with me so that they could share their point of view and their side of things so that I could have that information as I wrote the script with my co-writers. Linda Fairstein actually tried to negotiate.

"She tried to negotiate conditions for her to speak with me, including approvals over the script and some other things. So you know what my answer was to that, and we didn’t talk."

A change.org petition calls for publishers and booksellers to stop the production and sales of Fairstein's novels. As of this writing, more than 13,000 have signed it. The boycott has the support of at least one of the men of the so-called Central Park Five, as well.

"The truth comes out," Santana told TMZ about the backlash against Fairstein. "Even if it's 30 years later, she has to pay for her crime."

Fairstein has since deleted all of her social media and remains unavailable for comment.