'What's the 27 Club? We ain't making it past 21' — A Juice Wrld lyric foretold his untimely death 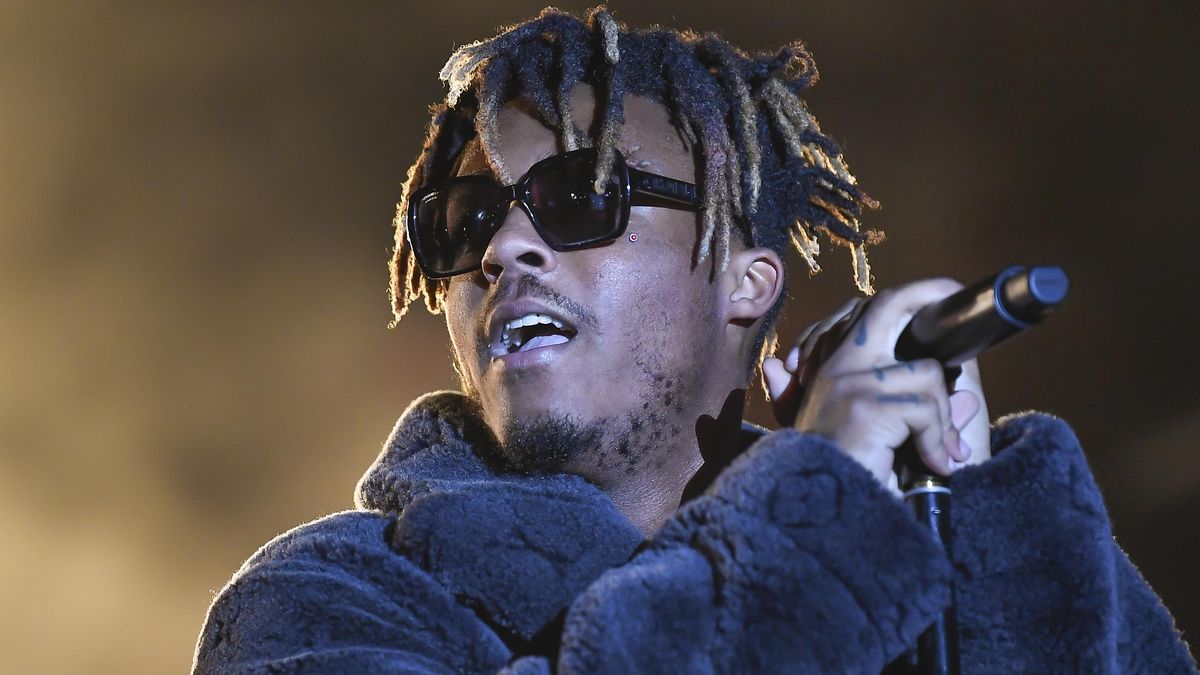 Juice Wrld was so shaken by the death of fellow rapper XXXTentacion that he released a two-song EP as a tribute.

Now, some fans think that Juice Wrld, whose real name was Jarad Anthony Higgins, may have predicted his own passing in the now-haunting music.

Juice Wrld died early on Sunday after reportedly suffering a seizure at Chicago‘s Midway airport. TMZ first broke the news, reporting that the rapper was still conscious when he was rushed to a nearby hospital but died a short time later. His cause of death is not yet known.

Immediately after Juice Wrld’s death, many fans made comparisons to fellow rapper XXXTentacion, who also suffered a tragic early death. The Florida rapper, whose real name was Jahseh Onfroy, was killed in a June 2018 robbery at the age of 20.

The passing of XXXTentacion had a significant impact on Juice Wrld, NME noted in a profile of Juice published in March. Both rappers were the same age, and Juice noted that the two had spoken by phone a few times before XXXTentacion’s death. While Juice clarified that they were not close enough to be friends, they shared a similar path to fame in the rap world by first gaining significant followings on SoundCloud.

After the death of XXXTentacion and 21-year-old rapper Lil Peep just a few months before him, Juice Wrld was inspired to pen the songs “Legends” and “Rich and Blind.” The songs dealt with the dark sides of fame and the tragic loss that Juice Wrld felt.

As many fans have noted after Juice Wrld’s death, one lyric in “Legends” seems to predict his own early death.

“What’s the 27 Clu-u-u-ub?/ We ain’t making it past 21,” he rapped, making reference to the notorious “27 club” of famous musicians who died tragically at the age of 27. This group includes Jim Morrison, Jimi Hendrix, Janis Joplin, and Amy Winehouse.

“Everybody has their, like, perception and opinion on this generation, you know,” he said. “And people almost talk about this generation like they’re cursed. Like, they’re evil. And I’m just playing onto other people’s controversy.”

Juice WRLD passed away at 21 years old this morning. pic.twitter.com/iw3cuOVzaH

What's the 27 Club?
We ain't making it past 21
I been going through paranoia
So I always gotta keep a gun
Damn, that's the world we live in now

Juice Wrld died one week after his 21st birthday.