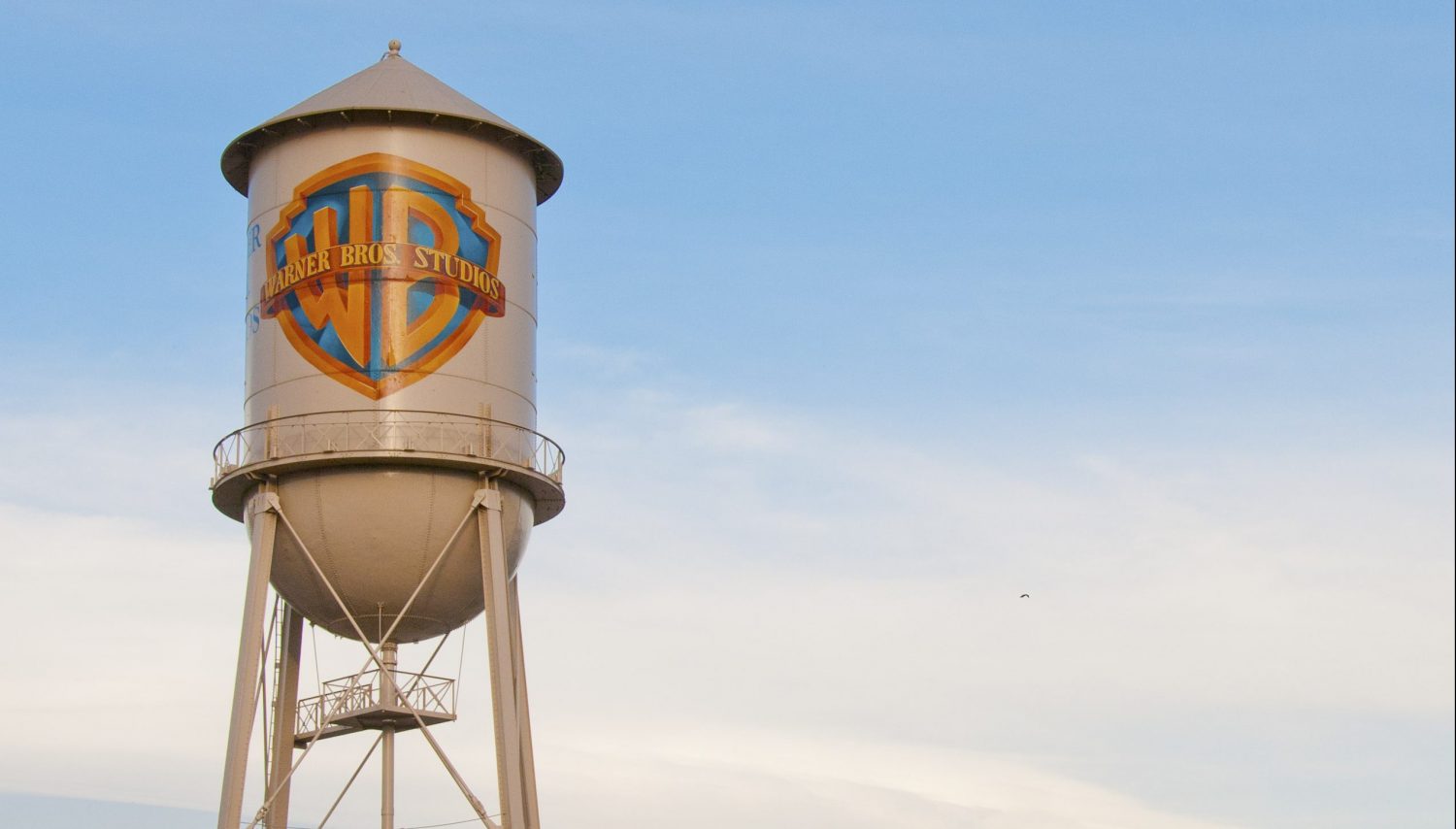 JJ Abrams is set to executive produce the long-awaited Black Superman movie but he is not being considered to helm the project because Warner Bros. and DC are committed to hiring a Black director.

A DC insider told The Hollywood Reporter that having Abrams direct would be “tone-deaf,” most especially amid the ongoing conversation about diversity and inclusion in Hollywood.

It was previously announced that author Ta-Nehisi Coates is writing the screenplay for the upcoming film. Per THR, Coates is “crafting a Kal-El in the vein of the original Superman comics and will have the protagonist hail from Krypton and come to Earth. While the story is currently being crafted and many details could change, one option under consideration is for the film to be a 20th century period piece,” the outlet writes.

Insiders say Warners and DC are committed to hiring a Black director to tackle what will be the first cinematic incarnation of a Black Superman. Directors Barry Jenkins, Steven Caple Jr., J.D. Dillard, Regina King and Shaka King are all possibilities https://t.co/WvWjAwIgCm

Coates is expected to deliver his Superman script in mid-December. DC fans believe the film will center on Calvin Ellis, who debuted in 2008’s Final Crisis #7. Ellis grows up poor in the inner-city and eventually becomes President of the United States. Since the Black Superman project was announced, Michael B. Jordan’s name often comes up as a perfect choice to play Ellis — but The Black Panther star has made clear that he isn’t interested in the role.

“I’m flattered that people have me in that conversation,” Jordan told The Hollywood Reporter in April while promoting his Amazon Prime film Tom Clancy’s Without Remorse. “It’s definitely a compliment, but I’m just watching on this one.”

Abram’s Black Superman film won’t be part of the universe with Henry Cavill, who has played Superman for over a decade. Among the potential candidates being considered to direct the film, per THR, are Barry Jenkins, Ryan Coogler, Steven Caple Jr., J.D. Dillard, Regina King, and Shaka King.  Jordan told the publication that “it’s smart of DC to grab Ta-Nehisi to go ahead and adapt that project.” “He’s incredibly talented. It’s going to be worth checking out,” he added.

Meanwhile, Marvel Studios is currently searching for a Black director to helm its reboot of Blade. According to The Hollywood Reporter, “some potential directors have met with both studios for both films, even as one agent said the process was ‘phenomenally early.’”

As theGRIO previously reported, Mahershala Ali has been tapped to play Blade in the much-anticipated reboot of the supernatural movie franchise. 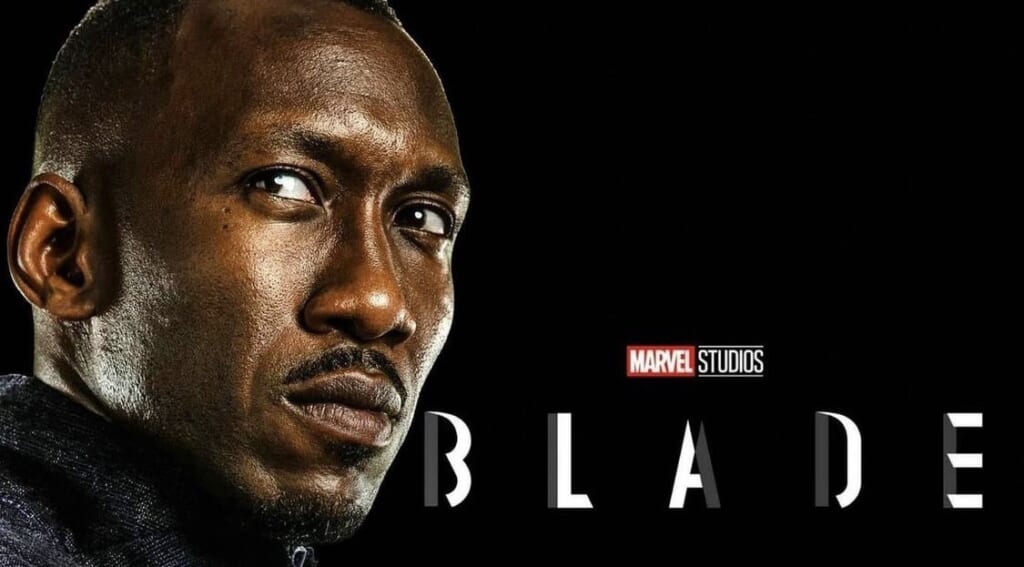 The original Blade franchise, which was based on a character from the Marvel Universe, starred Wesley Snipes. The movie, which centers on a half-human/half-vampire that hunts the undead, was first released in 1998 followed by two spin-offs Blade II in 2002 and Blade: Trinity in 2004.

According to IndieWire, only Black writers were “seriously considered” to work on the film, with Osei-Kuffour becoming Marvel Studios’ first Black female writer on a feature. Blade will start filming in July 2022.

In related news, Nia DaCosta is set to become the studio’s first Black woman director, as she has been tapped to direct the Captain Marvel sequel titled The Marvels.

*Megan Sims contributed to this report.