Walgreens will begin selling CBD creams, patches and sprays in nearly 1,500 stores in select states, CNBC reported Wednesday. The news comes about a week after CVS announced some of its stores will sell CBD topical products.

CBD, a hemp-derived cannabidiol, is a nonpsychoactive ingredient in cannabis that is becoming increasingly mainstream.

“This product offering is in line with our efforts to provide a wider range of accessible health and wellbeing products and services to best meet the needs and preferences of our customers,” Walgreens spokesman Brian Faith told CNBC. 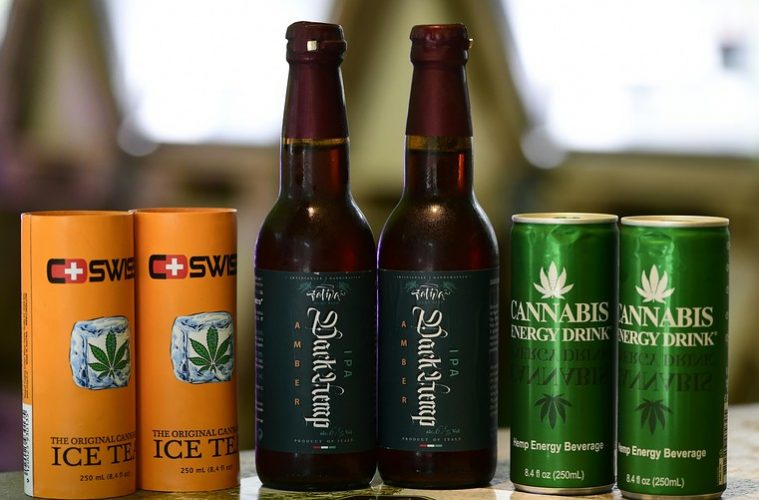 Walgreens officials did not immediately respond to USA TODAY's request for comment Wednesday.

Cannabis-based products got a major boost in December when President Donald Trump signed off on an $867 billion Farm Bill that gave a green light for hemp to be cultivated on a large scale.

Unlike marijuana, another cannabis species, hemp has almost none of the psychoactive compounds that cause a user to get high. Now that it's no longer labeled a controlled substance, more businesses have the opportunity to create hemp-based products, from tinctures to lotions.

CVS introduced CBD-containing topicals, including creams and salves, to stores in seven states earlier in March.