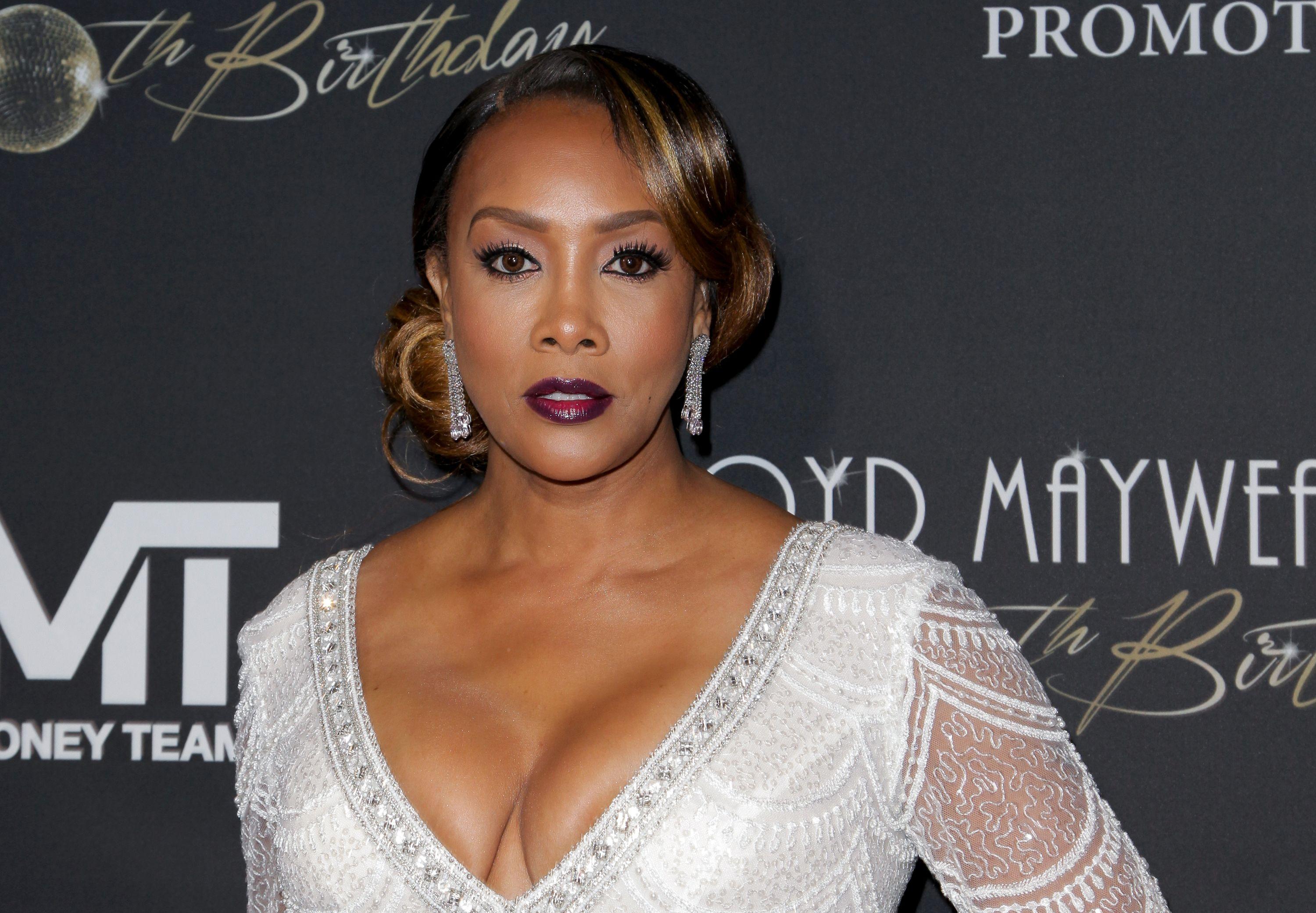 Actor Vivica A. Fox has recalled the moment ex-President Donald Trump’s daughter Ivanka Trump made a racist comment while filming “The Celebrity Apprentice,” and likely didn’t even realize the offense she’d caused.

“I’ll never forget that when I did ‘Celebrity Apprentice’ and Ivanka Trump, she said, ‘Wow, you speak very well,’” the “Empire” star told reality-TV producer Andy Cohen on Friday’s episode of his E! show “For Real: The Story of Reality TV.”

“No, Andy. I hate to say it,” Fox continued. “I don’t think she knew at the time that she was insulting us. I really think that she thought she was complimenting us. That it was like, ‘Oh, wow, you guys are intelligent.’” 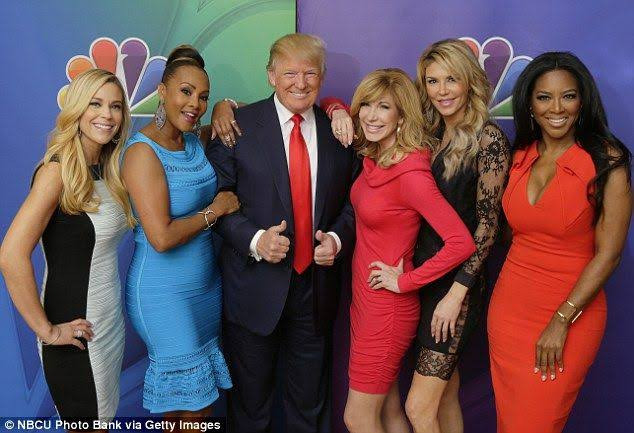 Fox recalled people on Twitter going “crazy” over the comment ― which played into racist tropes ― after it aired in 2015 during the first episode of Donald Trump’s final season hosting the show.

Cohen mused on how the clip reached the air in the first place.

“Think of the layers and layers of white people that saw a cut of that show and aired it and they said, ‘Oh, this is great,’” he said.

Check out the video here:

Rumors have swirled for years about Donald Trump using racial slurs on the set of his reality show. In 2005, he even touted the idea of pitting Black contestants against white ones for a season.

“I think that it would be handled very beautifully by me,” Trump said of the concept at the time, even boasting to radio host Howard Stern that it would be “the highest-rated show on television.”