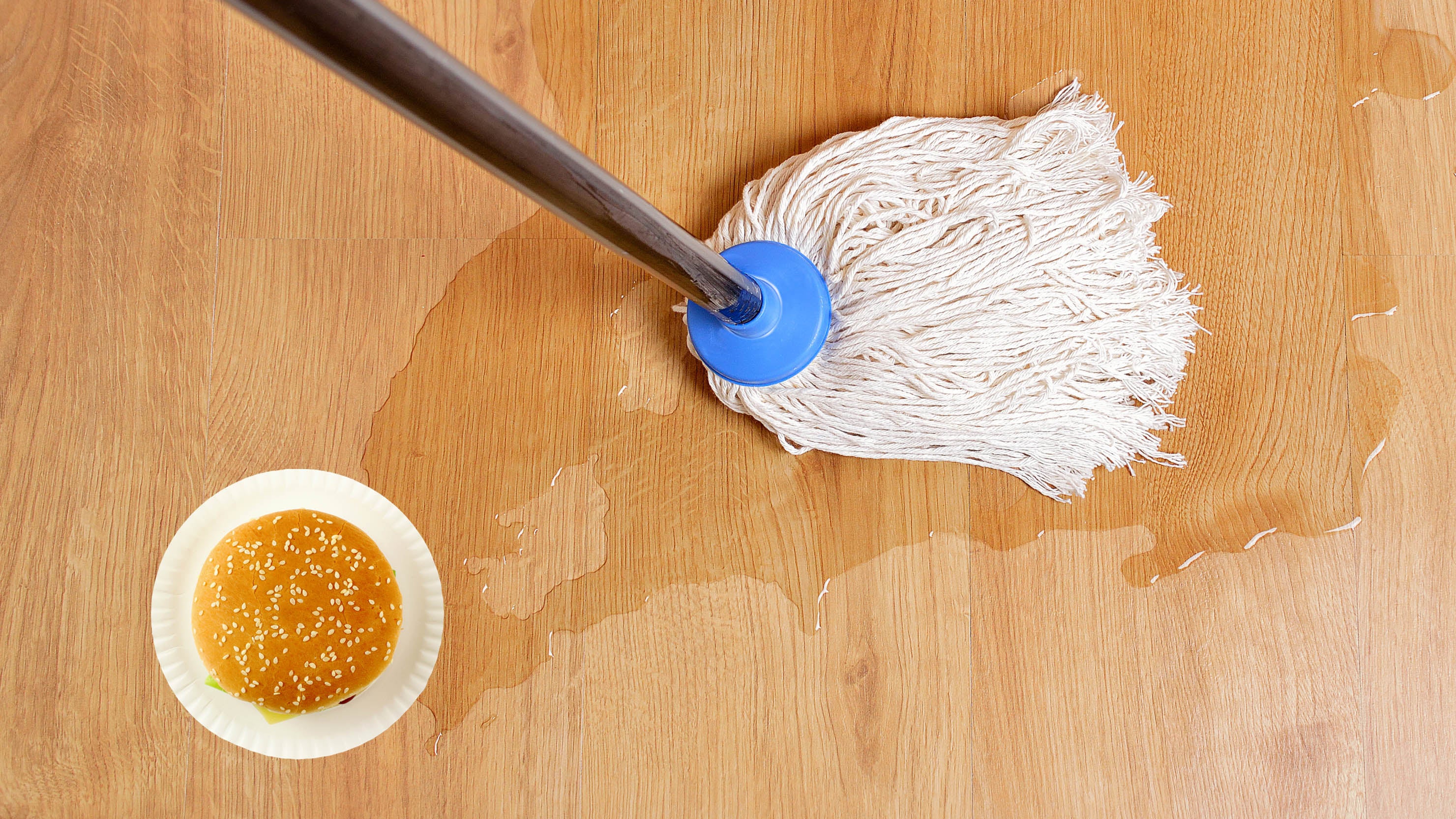 When a story like this comes down the pipeline, there’s a certain guilt inherent in passing it on, as though doing so will sidestep the thousands upon thousands of hard-working fast-food franchise employees who actually do their jobs well every day, and as a result, do not make any kind of headlines or get the attention they deserve. But then someone goes and wipes restaurant tables with a dirty-ass mop, and we’re reminded of why the worst among us make the most news.

Some diners’ worst paranoid fears were validated late last week when an employee at a Burger King in Fruit Cove, Florida was caught using a floor mop to clean tables in the play area:

News4Jax, which initially reported on the controversy, spoke to a Jacksonville woman who had been eating at the Fruit Cove location with her kids, when they saw the employee mopping the tables at which they’d been sitting just a few minutes earlier.” (She has also threatened “a review on every page.”) For Burger King’s part, an official statement was made to News4Jax: “The action depicted in the video is unacceptable and not in line with our brand standards or operational procedures. We have strict protocols around cleanliness and food safety. The restaurant owner will be re-training his team on all operational protocols.”

Makes you rub your temples, doesn’t it? In addition to validating a pile of negative stereotypes about fast food establishments and their general cleanliness, it was happening in the kid area. Restaurant work can be rough and demanding, but it takes a certain kind of person to respond to those demands with a resounding “fuck these kids and their nuggets, here’s some floor juice.”

Let us leave you with this great moment in “Not The Onion” chyrons: 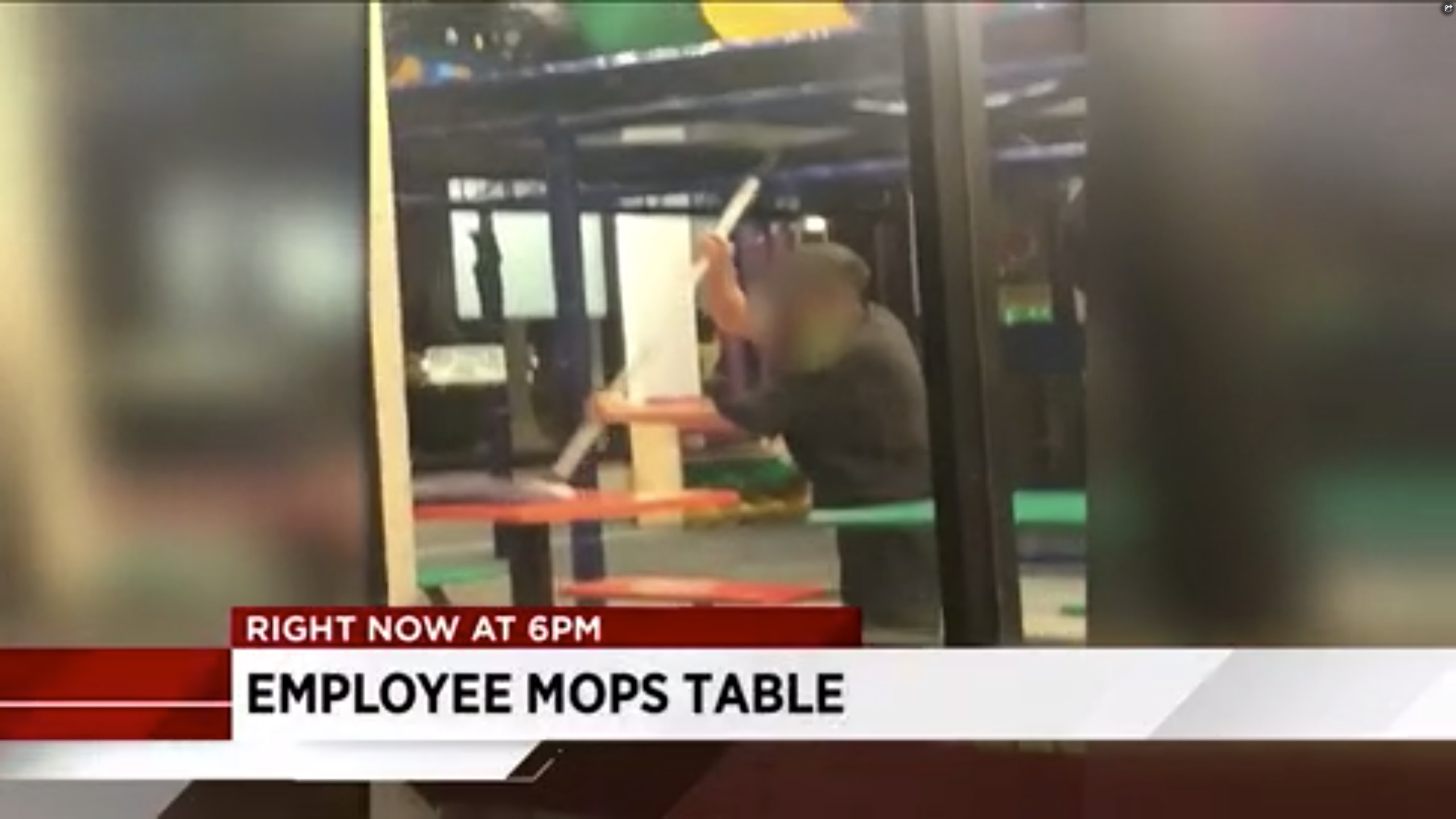 After the video of the employee went viral, Burger King is retraining workers in the Florida franchise

A Friday apology from the fast food chain condemns the employee's actions.

"The action depicted in the video is unacceptable and not in line with our brand standards or operational procedures. We have strict protocols around cleanliness and food safety," a company spokesperson told the Jacksonville TV station