Under Armour Founder Kevin Plank steps aside as CEO 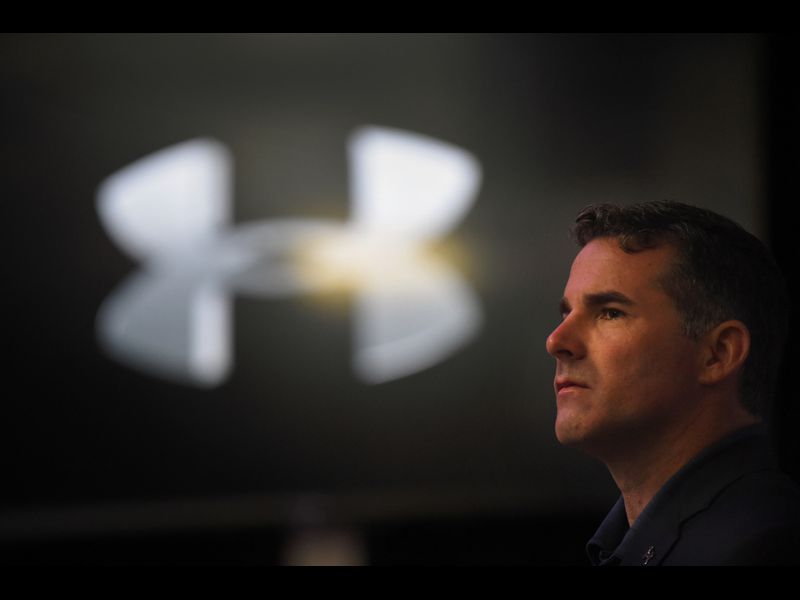 Kevin Plank, the founder and longtime top executive of Under Armour, is stepping down as the Baltimore athletic apparel brand’s CEO at the end of the year.

Patrik Frisk, who joined Under Armour in 2017, as president and chief operating officer will assume the leadership role on Jan. 1.

Plank will remain the company’s executive chairman and assume the new role as “brand chief.” He continues to own a controlling stake in the company he founded in 1996. Frisk will join Plank on Under Armour’s board of directors.

As the once fast-growing company has experienced doldrums in sales, profitability and its stock price in recent years, Under Armour and Plank have been criticized by some analysts for adhering to a founder-led executive structure.

As brand chief, Plank will focus on “product elevation, amplifying the brand story and stewarding the company’s strong team culture,” Under Armour said.

“Our multi-year, transition approach has ensured purposeful leadership continuity. Patrik is the right person to serve as Under Armour’s next CEO...,” Plank said in a statement. “Having earned the trust and respect of our teammates, customers and shareholders, Patrik’s proven track record of industry experience, straightforward leadership style and championship of our brand and culture makes him uniquely positioned to smartly capitalize on the opportunities in front of us."

Frisk’s succession to CEO has been in the works for the past couple of years, Plank said in an interview. 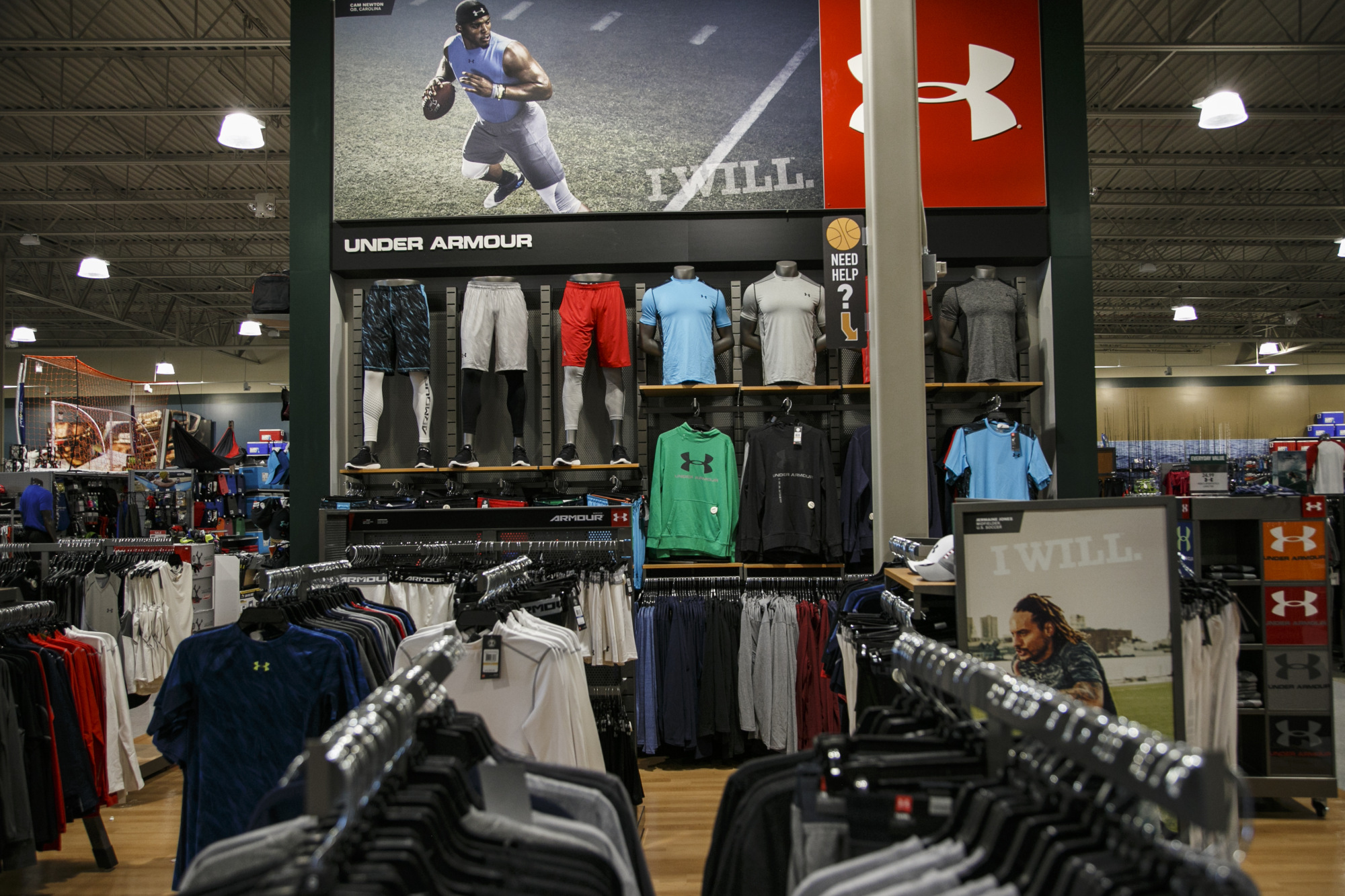 The timing is right, he said, as the company switches from “defense to offense," now three years into a turnaround plan designed to boost business and reverse the slide in sales. The turnaround strategy has focused on the brand’s athletic performance roots and innovation in its products.

“It’s a terrific moment in time for us, [with] someone I’ve had the pleasure of working next to, and to really see what we can do operationally as we move the company to the next level,” Plank said. That means becoming the world’s top athletic brand in the next five to 10 years, he said.

Even as Plank steps aside he said his priority will remain Under Armour, a brand he called his “passion, my heart and my soul."

“This is my day job,” he said. “This is my full-time [job] and none of that will change... I think I’ll be working differently, but I won’t be working any less. Under Armour remains my priority.”

Analysts applauded the transition, calling it a logical succession plan that will bring continuity.

“Mr. Frisk has demonstrated skill as an operator, and will further control the long-term strategy and culture, while visionary founder Mr. Plank will continue to have influence on the strategic direction of the brand,” said Jim Duffy, an analyst with Stifel, in a research note Tuesday morning.

Stifel continues to see “opportunity for the company,” Duffy said, and he expect both sales and earnings will accelerate next year.

Prior to joining Under Armour, Frisk was CEO of The ALDO Group, a Canadian footwear company, and before that had spent years at VF Corp. where he’d been an executive with such brands as Timberland and The North Face.

“I joined Under Armour to be part of an iconic brand that demonstrated the power of sport and premium experience, when properly harnessed, is capable of unlimited possibilities," Frisk said in a statement. "Today, I am even more resolute in this conviction. The opportunity that lies ahead of us is incredible. As our entire global team continues to lean hard into our transformation, I am honored to lead this great brand toward the realization of its full potential.”

The brand will continue moving toward completing its turnaround, with an eye toward its target customer, which Under Armour calls the “focused performer,” looking for more than just stylish athletic apparel. 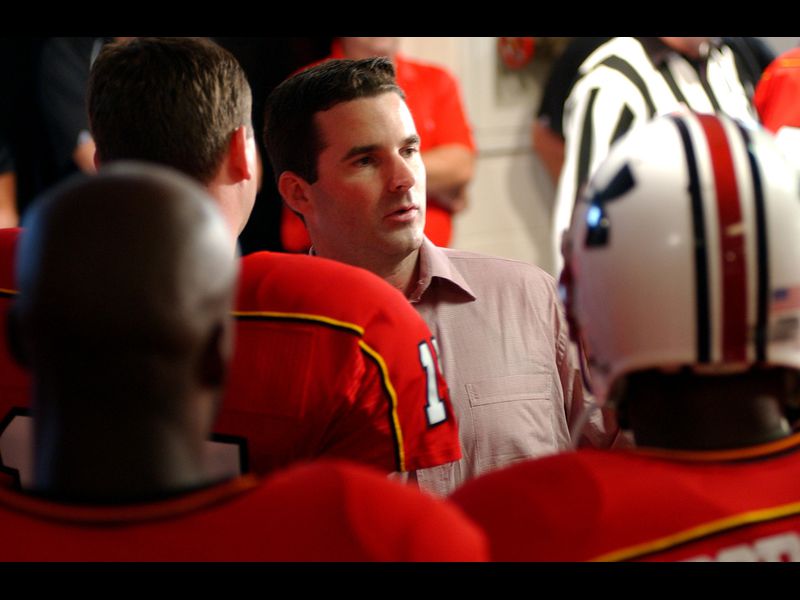 Frisk said he has been building toward his new role in his previous jobs, working in the global apparel environment and helping to shape outdoor, footwear and fast fashion brands such as North Face and Timberland.

“I’ve been very fortunate and incredibly honored by the trust Kevin has put in me, and the board,” he said. “So coming to Under Armour is at the right time in my career. It’s about completing the play.”

Plank said his ambition for Under Armour remains the same.

“As I envision our future — I look forward to further partnering with Patrik to continue our pursuit of becoming the best athletic brand in the world,” he said. "I am confident that we are just getting started.”