A United States Marine has been charged with illegally smuggling guns into Haiti as part of what he told investigators was a plan to train the Haitian Army and bring stability to the country, according to court documents.

The Marine, Jacques Yves Sebastien Duroseau, was arrested Nov. 12 at Toussaint Louverture International Airport in Haiti after the authorities there discovered eight firearms, body armor and a United States Marines uniform with his name tag on it in his checked luggage, according to a complaint filed on Nov. 27.

Mr. Duroseau is a native of Haiti, according to a 2016 article about him on the Marines website.

Mr. Duroseau was an active duty Marine when he was arrested, according to documents filed in the United States District Court in Raleigh. The Marines did not immediately respond to requests for comment on Monday evening.

It was not clear if Mr. Duroseau had a lawyer. The United States Attorney’s Office in Raleigh declined on Monday to say where Mr. Duroseau was being held or provide information about the case beyond what was in the court documents.

The charge against Mr. Duroseau was reported on Monday by McClatchy.

Mr. Duroseau boarded a plane at the Coastal Carolina Regional Airport in New Bern, N.C., on Nov. 11, according to the court documents. He was accompanied by a person referred to in the documents as a “known individual” who was wearing a Marine Corps uniform and who is part of an inactive reserve unit in the Marines.

Mr. Duroseau and the other person checked three suitcases and three plastic boxes containing eight firearms, ammunition and body armor, according to the documents. He landed in Haiti on Nov. 12 and was taken into custody.

Investigators interviewed Mr. Duroseau in Haiti on Nov. 23. During the interview, he told them he went to Haiti to help the country “defeat the thugs that have been creating a little bit of part of the instability” there, according to the court documents.

This year, the country has faced a staggering political crisis and economic stagnation.

“I know why I brought them,” he told investigators, according to the documents. “It’s still part of the attention I need.” According to the 2016 Marines article about Mr. Duroseau, he first encountered the Marines in Haiti when he was child, during an armed conflict on the island.

“Since that day I had it in the back of my head where I wanted to be a U.S. Marine,” Mr. Duroseau said in the profile. 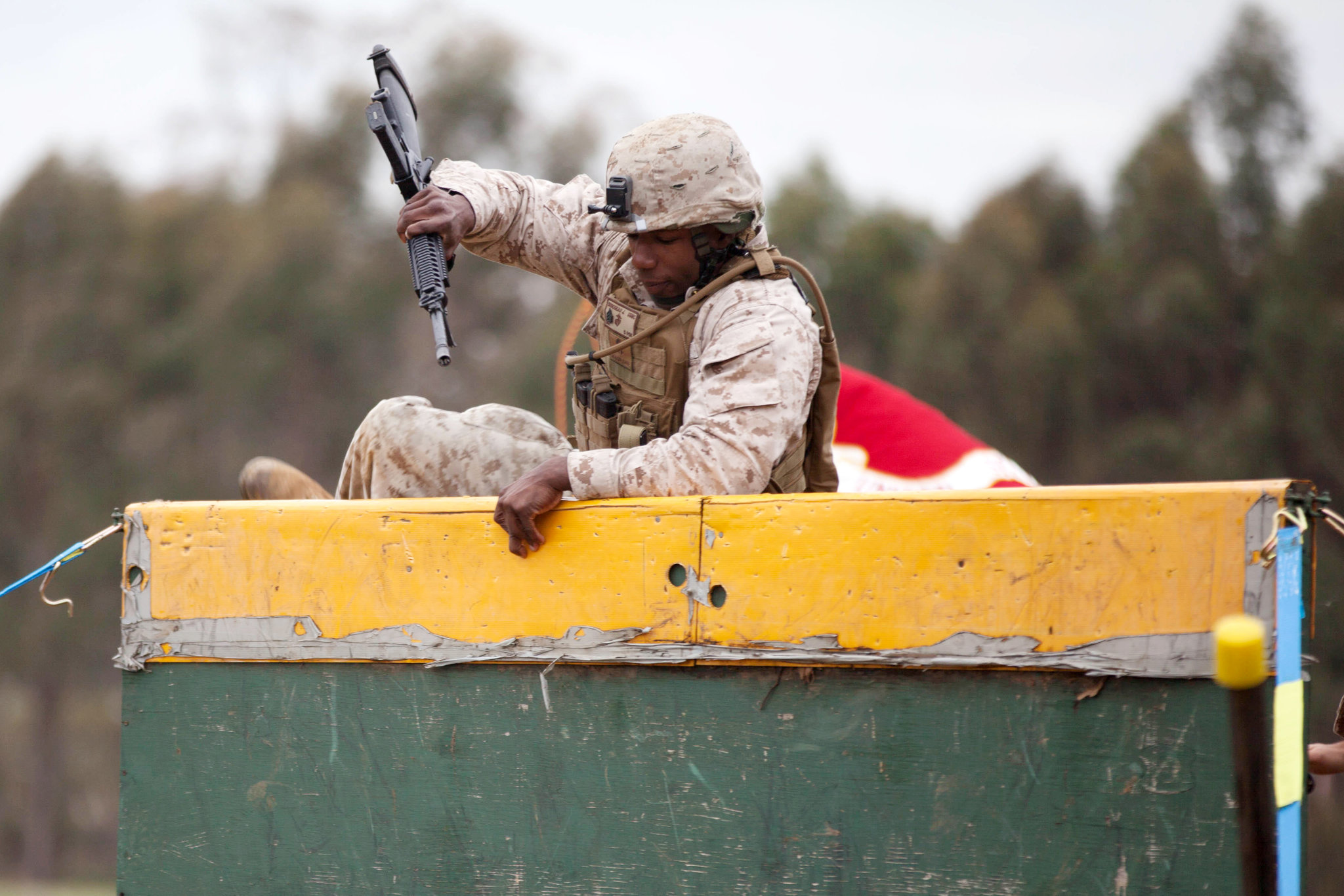 Mr. Duroseau attended high school in Brooklyn and returned to Haiti for college. During the earthquake in 2010 that devastated the island nation, killing hundreds of thousands of people, Mr. Duroseau was trapped in his home for four days, pinned between two walls, according to the profile.

“There’s a lot of stuff you wished you didn’t have to see,” he said. “There were many dead and the smell was the worst. It was very sad to watch and experience.”

Three months later, he returned to the United States and spoke to a recruiter for the Marines. 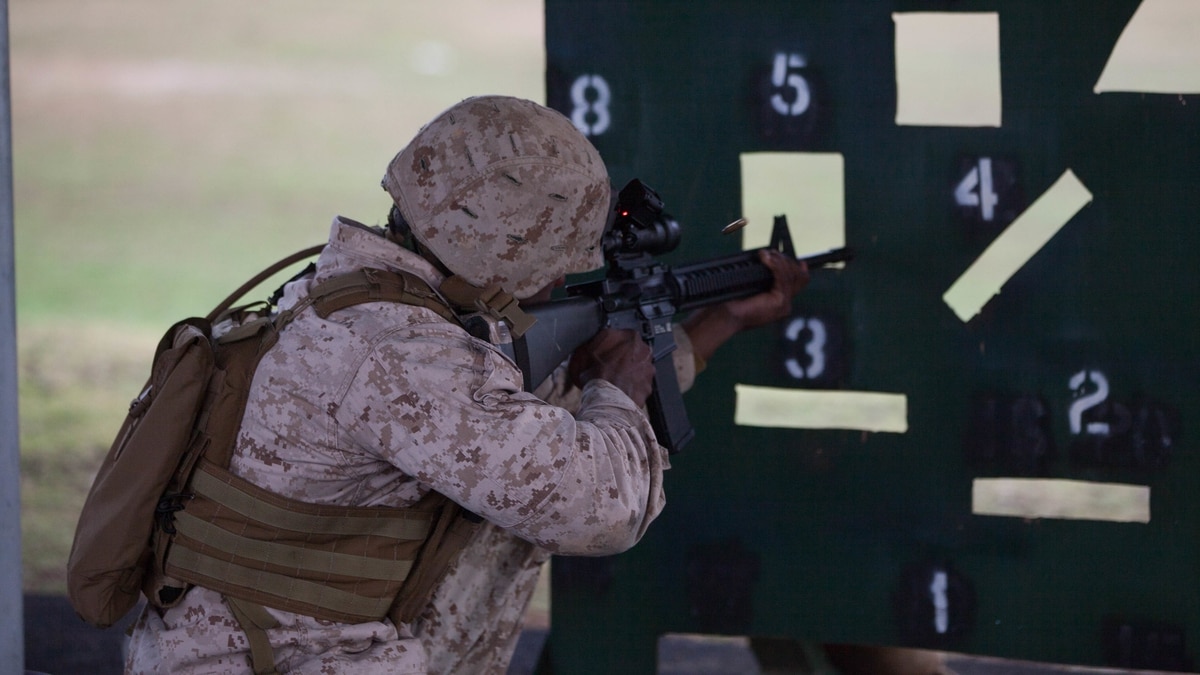 At the time of the profile, Mr. Duroseau was a marksmanship instructor at a Marine Corps base in Quantico, Va.