Tyrese Gibson checked himself into hospital last week after a court hearing with his ex-wife left him with “chest pains and anxiety.”

According to TMZ, the singer/actor checked himself into Cedar-Sinai hospital in Los Angeles last Thursday after feeling dehydrated following the hearing, which prompted him to hit up the ER.

We previously reported… the “Black & Blue” star and ex-wife Norma Gibson have been battling over custody of their 10-year-old daughter Shayla for the past year or so.

Tyrese famously broke down in tears over the volatile custody battle in a video he shared last year on his IG page.

Gibson has since been released from hospital, according to TMZ.

In an interview with ESSENCE, he advised those struggling with co-parenting to turn to God. 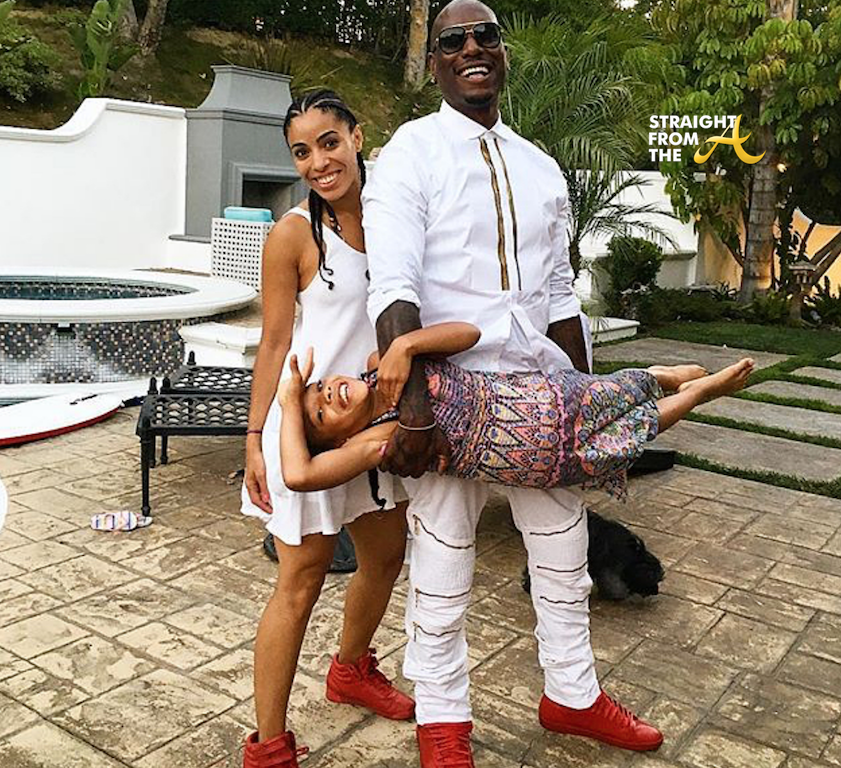 “What I will say to anybody who is ‘in it,’ you may not have your traumas play out on public display, [but] invite God in. God sometimes needs permission to get in,” he explained. “There is no handsome, there is no relationship, there is no joke, there is no charm, no charisma, there is no resume that could have took me out of it. The Lord Jesus Christ gets all the credit for what He did.”

Tyrese also wants fans to know that his film “Black & Blue” is reportedly being banned from select theaters, and he suspects racism is the motive.

"When you swipe and pay for Black And Blue it swaps for ANOTHER movie that they’re showing….???? I hate to be one of those that speak to racism so I will let YOU tell me what you think is going on..???? And FYI because of you on a Thursday night!! We were #1 in the early box office!!!!!!,” he wrote.

You may have never heard of @DeonTaylor but he’s a real force of nature..... Passion, communicator, leader and one of the greatest motivators you could ever work with..... I’m almost sure everyone in our cast and crew will agree.... He shot the entire #BlackAndBlueMovie in 23 days in New Orleans!!! There’s a saying in Hollywood that preparation meets opportunity and while most are praying for God to deliver.... Once he delivers MOST aren’t ready...... I can tell you all right now without even blinking DEON WAS READY!!!!!! Our Black And Blue Movie was done with pride speaking directly to what we have to live everyday in our urbane communities I would love you to get your tickets and get to the theaters and so our beloved film while it’s still IN theaters....... Some real shady shits been happening around our release and overall movie in itself.... Thank you in advance and hopefully you don’t have anxiety cause this movie is disruptive and wall to wall action!!!!