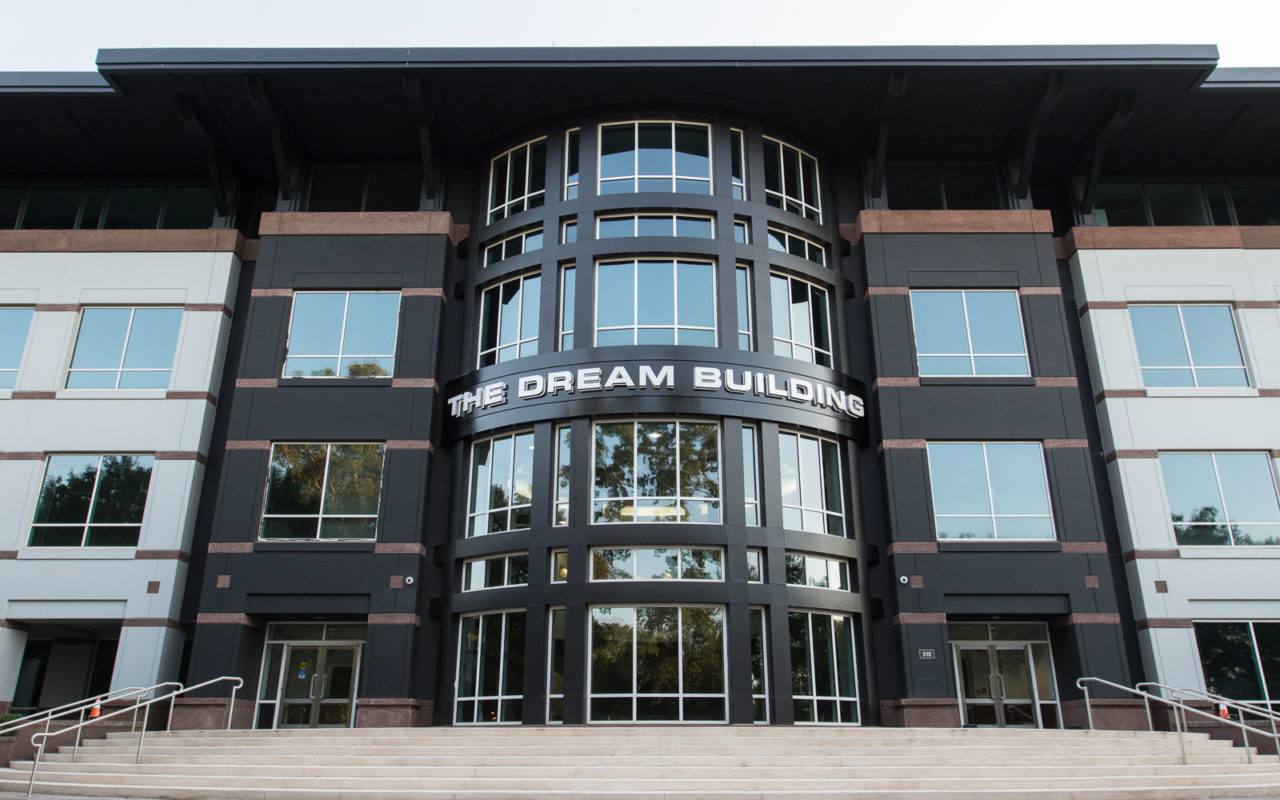 The pageant will air live from Tyler Perry Studios on Sunday, Dec. 8, with Steve Harvey returning to host for his fifth year. The show will broadcast on Fox and Telemundo.

Perry debuted his new studio with a star-studded grand opening gala in October. Many people have since celebrated the historic significance of Tyler Perry Studios, independently owned by Perry ― a Black man in an industry where Black filmmakers are still fighting underrepresentation.

Built on a site once used as a Confederate army base, Perry’s studio has 12 sound stages dedicated to Black luminaries in the film industry, including Whoopi Goldberg, Harry Belafonte, Oprah Winfrey, Spike Lee, Will Smith, John Singleton and Halle Berry.

“I feel this tremendous sense of obligation for all the people who helped me get here,” Perry told Variety last month. “Ones I don’t know, ones I may never know … all the way back to the ancestors who prayed for one day a generation to be able to be in this position. So I’m humbled by it.”

Along with the Miss Universe competition, Tyler Perry Studios is slated to host another major televised event in the coming weeks.

Democratic Debate site is set: @TPStudios is a model for Georgia’s vibrant film industry, an engaged corporate citizen and an exceptional location for our #DemDebate. Looking forward to welcoming the candidates to Georgia on November 20. #gapol

Abrams wrote that Tyler Perry Studios “is a model for Georgia’s vibrant film industry, an engaged corporate citizen and an exceptional location for our #DemDebate.”