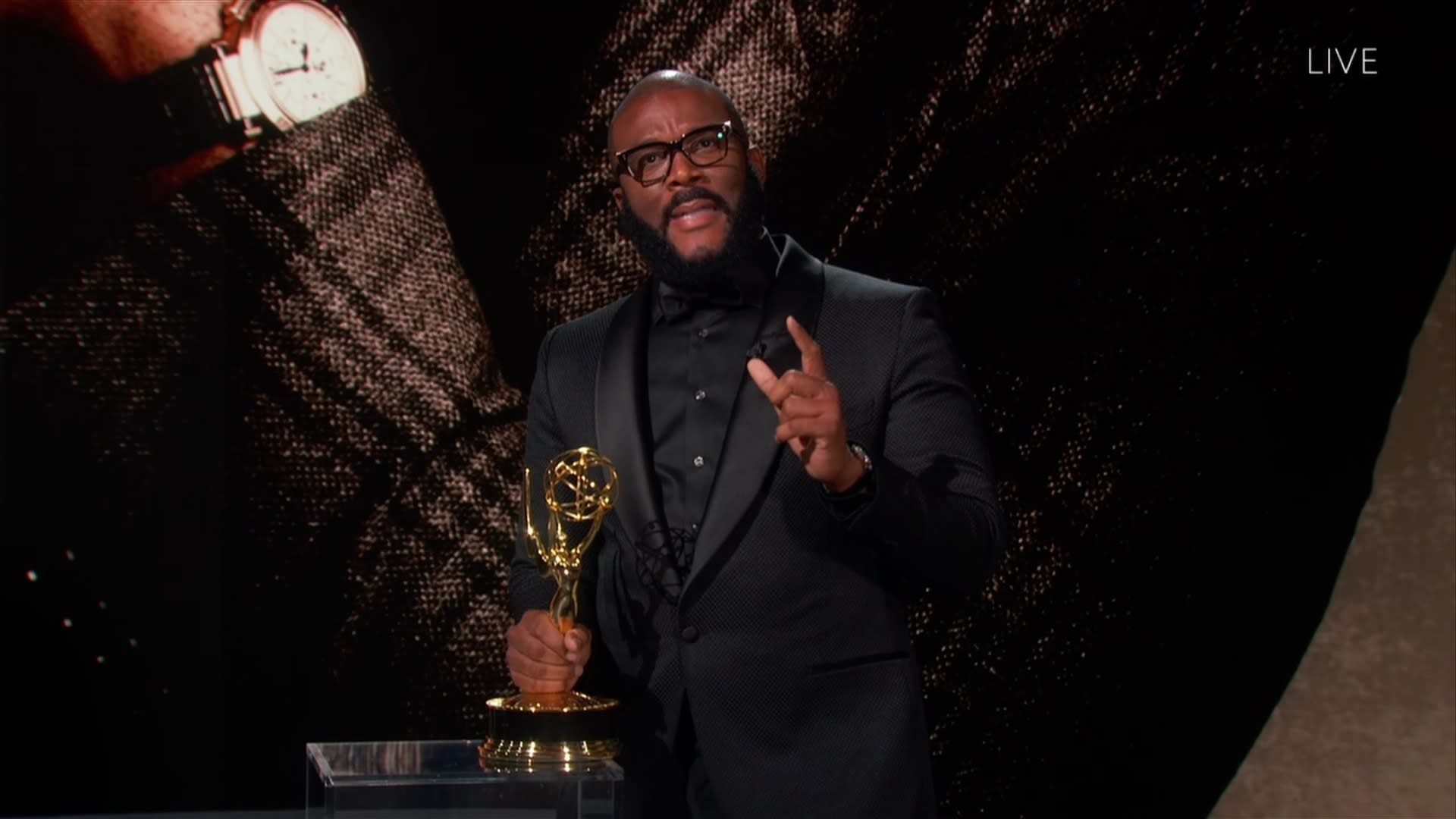 Tyler Perry reached into his past at Sunday’s Emmy Awards to drive home a lesson about the importance of inclusion.

In his acceptance speech for the Governors Award, the show business mogul shared an anecdote about a handmade quilt he received from his grandmother when he was 19 and setting out on his own.

Perry said he initially “didn’t really care for” the multicolored patchwork and used it for drying the dog and changing the oil in his car. But his sentiments toward the quilt changed dramatically when he spotted a similar quilt in the window of an antique store years later.

The shopkeeper told him that the quilt had been made by an African American woman who was a former slave, and that each of the patches told a different part of her life story. One patch was made out of the dress she wore when she was freed and another was made with the fabric from her wedding dress, Perry said. 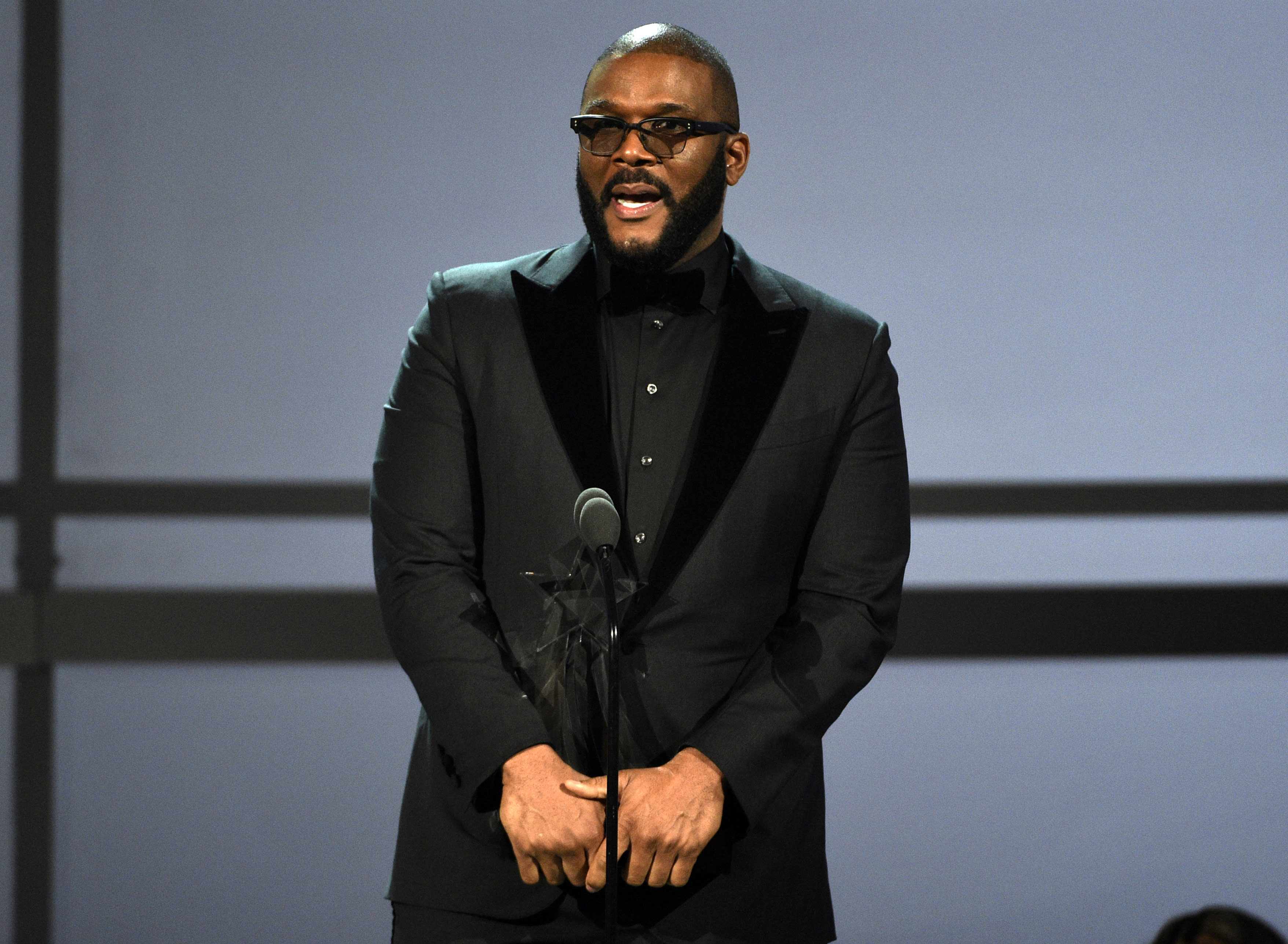 “As I was hearing this story, I became so embarrassed,” he said. “Here I was, a person who prides myself on celebrating our heritage, our culture, and I didn’t even recognize the value in my grandmother’s quilt. I dismissed her work and her story because it didn’t look like what I thought it should. Now, whether we know it or not, we are all sewing our own quilts, with our thoughts, our behaviors, our experiences and our memories.”

Perry, the creator of numerous feature films, plays, television shows and a sprawling studio in Atlanta, used the analogy of his grandmother’s quilt to remind the audience that diversity is to be cherished. He said people of all races, ethnicities, sexual orientations and backgrounds were now “coming together to add patches to a quilt that is as diverse as it can be — diversity at its best.”

Tyler Perry accepts the Governors Award at the #Emmys, recounting story of a quilt his grandmother gave him: "We are all sewing our own quilts...in my mother's quilt, she couldn't imagine me owning land that was once a Confederate Army base." https://t.co/QFwWvLe07d pic.twitter.com/BtxDgqpuSS