Donald Trump’s niece, his deceased brother’s daughter, is set to publish a tell-all book this summer that will detail “harrowing and salacious” stories about the president, according to people with knowledge of the project.

Mary Trump, 55, the daughter of Fred Trump Jr. and eldest grandchild of Fred Trump Sr., is scheduled to release Too Much And Never Enough on Aug. 11, just weeks before the Republican National Convention.

One of the most explosive revelations Mary will detail in the book, according to people familiar with the matter, is how she played a critical role helping The New York Times print startling revelations about Trump’s taxes, including how he was involved in “fraudulent” tax schemes and had received more than $400 million in today’s dollars from his father’s real estate empire. 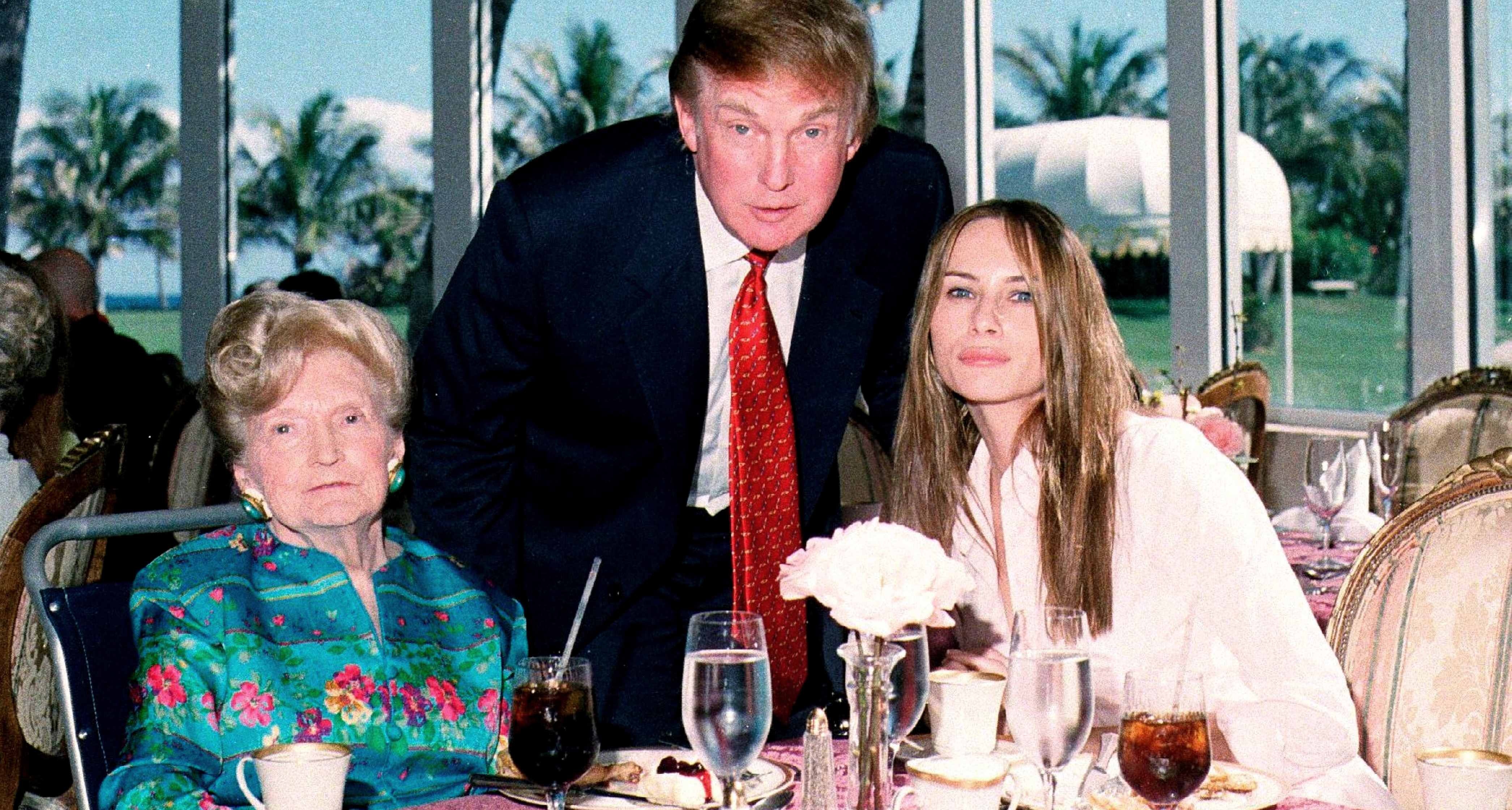 As she is set to outline in her book, Mary was a primary source for the paper's Pulitzer Prize-winning investigation, supplying Fred Trump Sr.’s tax returns and other highly confidential family financial documentation to the paper.

Details of the book are being closely guarded by its publisher, Simon & Schuster, but The Daily Beast has learned that Mary plans to include conversations with Trump’s sister, retired federal judge Maryanne Trump Barry, that contain intimate and damning thoughts about her brother, according to people with knowledge of the matter.

Mary Trump has kept out of the public eye and has not spoken publicly in decades—but in 2000, amidst a bitter family court battle over Fred Trump Sr.’s will, she told the New York Daily News, "Given this family, it would be utterly naive to say it has nothing to do with money. But for both me and my brother, it has much more to do with that our father [Fred Jr.] be recognized," she said.

Fred Trump Jr., the firstborn son and once the heir apparent to his father’s real estate empire, worked for Trans World Airlines after turning his back on the family business. 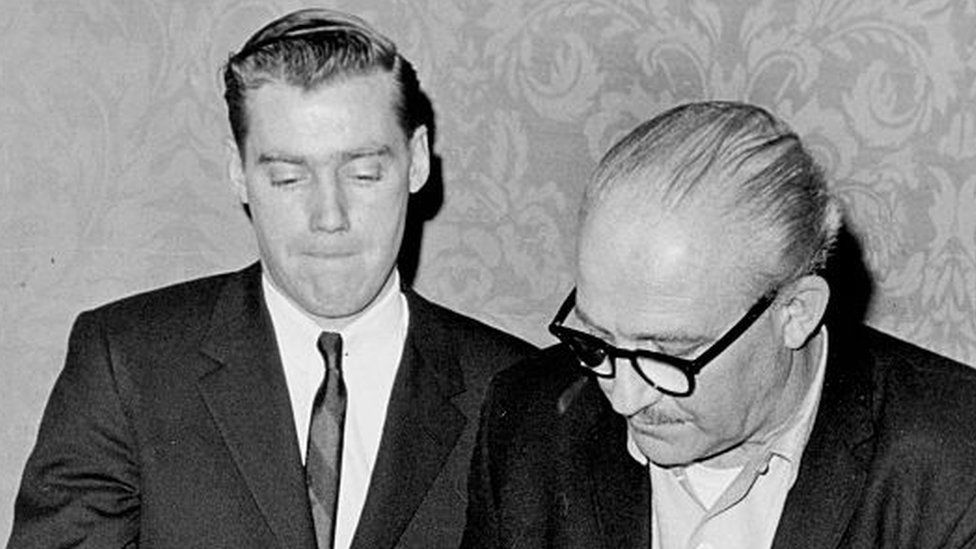 He died in 1981 aged just 42 from a heart attack owing to complications from his alcoholism, leaving behind a son, Fred the 3rd, and daughter Mary, who has a Ph.D. in clinical psychology.

The circumstances of Fred Trump Jr.’s descent into alcoholism are also aired in the book, with allegations that Donald and Fred Trump Sr. contributed to his death and neglected him at critical stages of his addiction.

In a 2019 interview, Donald Trump admitted to pressuring his brother over his career choices but said he had come to regret it. “I do regret having put pressure on him,” Trump told The Washington Post. Discussing his brother and the family business Trump said it “was just something he was never going to want” to do. 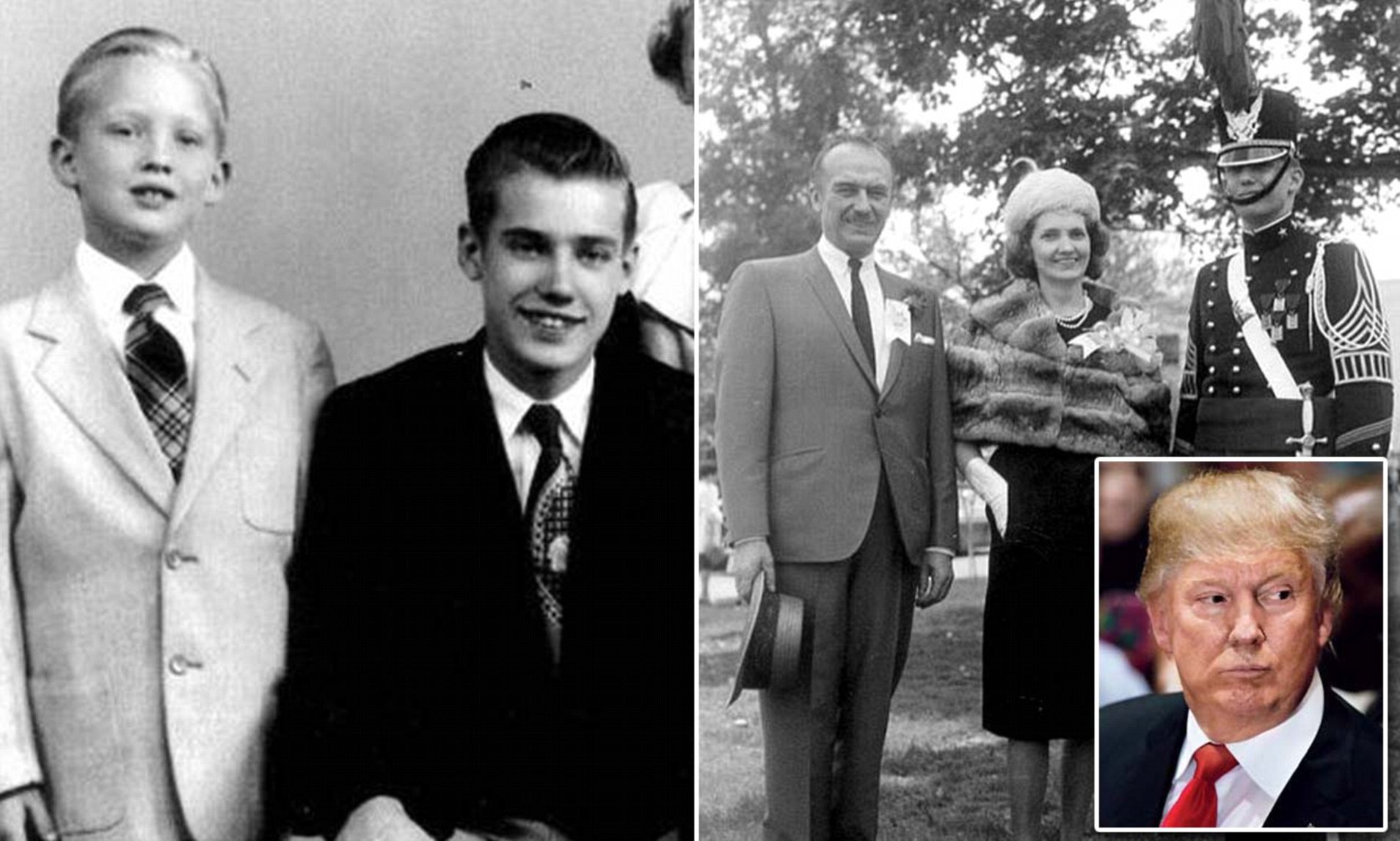 “It was just not his thing...  I think the mistake that we made was we assumed that everybody would like it. That would be the biggest mistake... There was sort of a double pressure put on him,” Trump admitted.

After Fred Jr.’s children brought their messy court case against the family—contesting their grandfather’s will and alleging it was “procured by fraud and undue influence” on the part of Donald and his siblings—they highlighted Donald’s callous treatment of family members as he, along with siblings Maryanne and Robert, cut off the medical benefits to his nephew’s sick child William, who was born with cerebral palsy. The move, the family said at the time, was payback for Mary and Fred the 3rd’s challenge to the will.