Trump calls out John Legend, Chrissy Teigen on Twitter, and John Legend had the perfect clapback 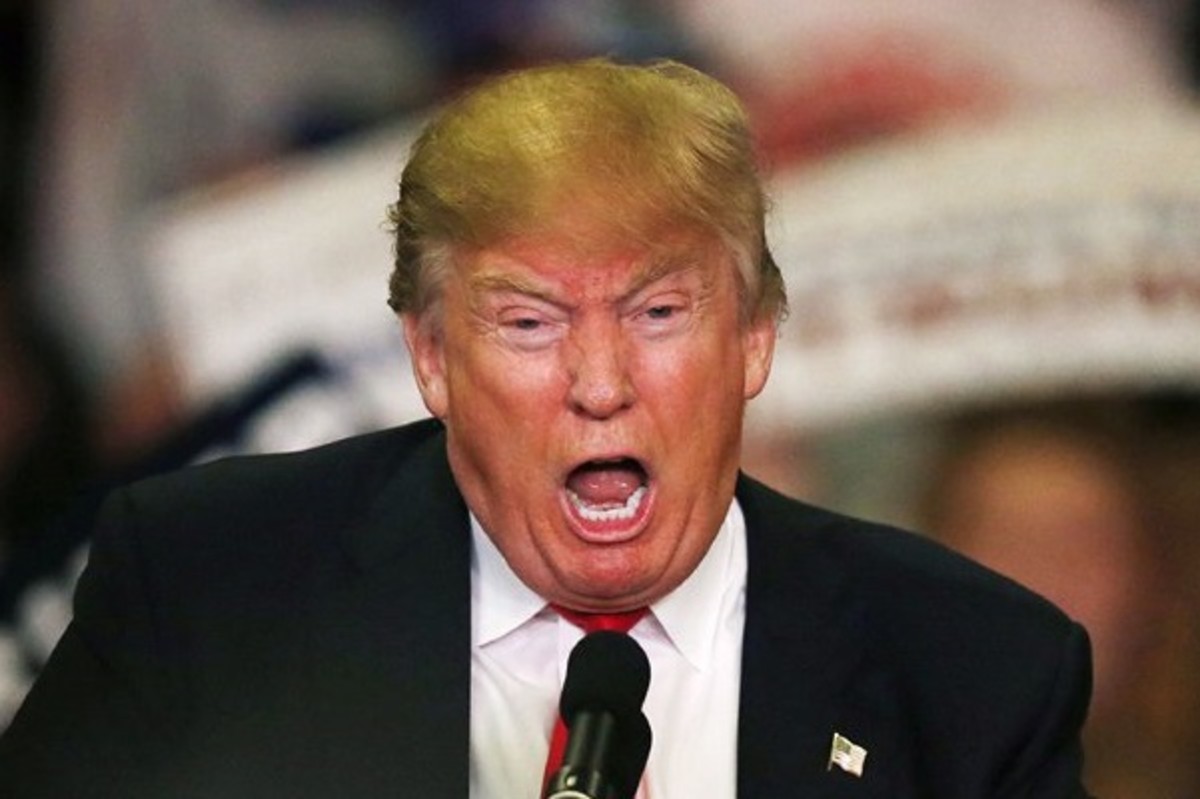 President Trump late Sunday took to Twitter to identify his own success in criminal justice reform and called out celebrities for not acknowledging his efforts, namely singer John Legend and his "filthy mouthed wife" Chrissy Teigen.

Trump blasted the singer and his wife “for talking now about how great” the reform is, but not playing a role when it mattered.  Trump signed the First Step Act into law last year that reduces mandatory minimum sentences in certain instances and gives judges more discretion. More than 3,100 inmates will be released under the act, which has been praised by both Republicans and Democrats.

....musician @johnlegend, and his filthy mouthed wife, are talking now about how great it is - but I didn’t see them around when we needed help getting it passed. “Anchor”@LesterHoltNBC doesn’t even bring up the subject of President Trump or the Republicans when talking about....

Legend responded to Trump’s tweet by appealing to the first lady.

“Imagine being president of a whole country and spending your Sunday night hate-watching MSNBC hoping somebody—ANYBODY—will praise you. Melania, please praise this man.  He needs you,” he tweeted. A minute later he tweeted, “Your country needs you, Melania.”

Imagine being president of a whole country and spending your Sunday night hate-watching MSNBC hoping somebody--ANYBODY--will praise you. Melania, please praise this man. He needs you.

The news channel was airing "Justice For All," a special on mass incarceration in the country and Legend was interviewed during the broadcast.

Teigen called the president a “p***y a** b***h” for tagging “everyone” but her in his tweet. Legend, in a  tongue-in-cheek appeal, requested that followers not to retweet the vulgar comment as a hashtag.

Legend, 40, and his wife have been fierce critics of the president. The Grammy winner called Trump a “piece of s***” and a canker sore on the country after the president’s criticism of Baltimore. 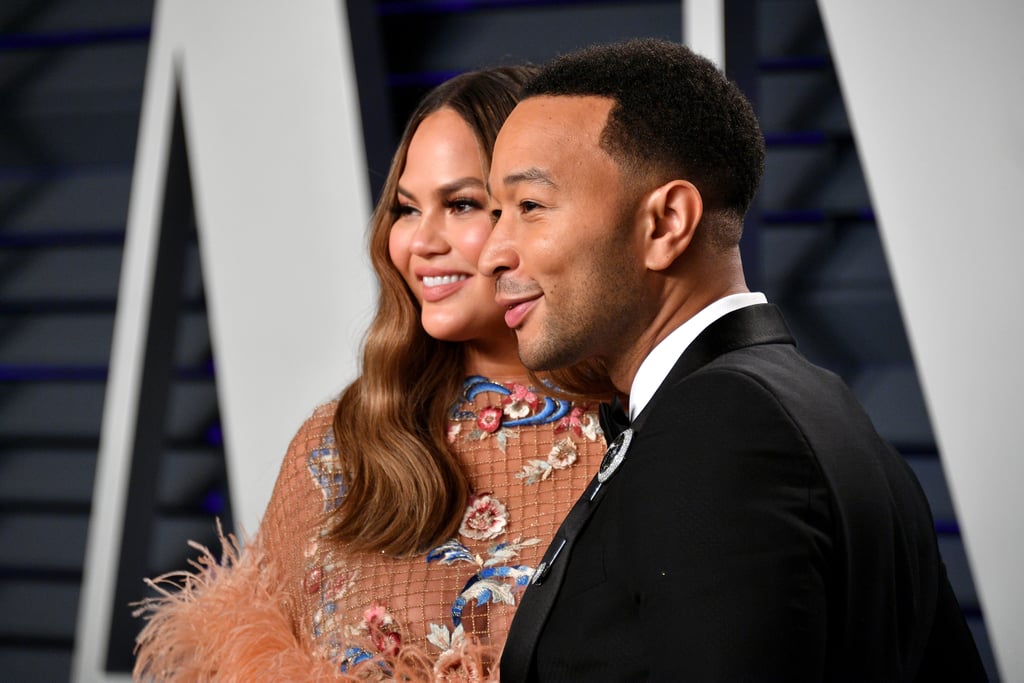 In an interview with USA Today, Teigen said, "I've actually been a big Donald Trump hater [for a long time]. I've been trolling him for about five to seven years now," she said. "I've been doing this forever, and I take pride in that."

Trump talked about criminal justice reform and how President “Obama couldn’t come close” to passing meaningful law. The president said he is tired of “boring musician John Legend” and his wife for touting the bill.

"They only talk about the minor players, or people that had nothing to do with it...And the people that so desperately sought my help when everyone else had failed, all they talk about now is Impeaching President Trump!," Trump tweeted.