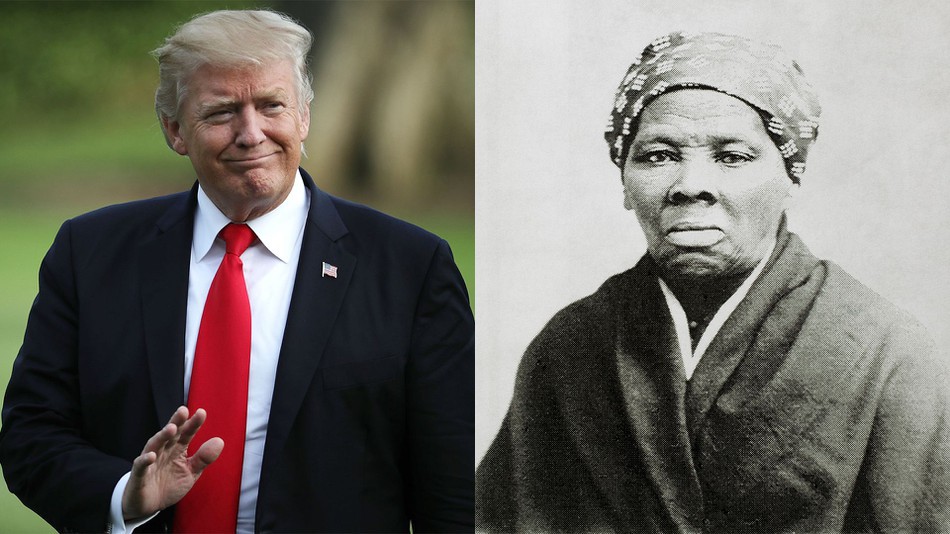 Treasury Secretary Steve Mnuchin wants to pass the buck to the next administration on putting famed abolitionist Harriet Tubman on a redesigned $20 bill.

Mnuchin told the House Financial Services Committee on Wednesday the Treasury Department won’t meet its own deadline for a redesigned $20 bill, originally scheduled to be unveiled in 2020 and set to feature Tubman, a dedicated abolitionist and women’s suffrage advocate who died in 1913.

Mnuchin told Rep. Ayanna Pressley (D-Mass.) he’s more focused on counterfeiting issues, so the $10 bill and $50 bill will be updated before the $20.

“The primary reason we’ve looked at redesigning the currency is for counterfeiting issues,” Mnuchin said. “Based upon this, the $20 bill will now not come out until 2028. The $10 bill and the $50 bill will come out with new features beforehand.”

If, as Mnuchin claimed, the impetus is counterfeiting, he’d probably want to start with the $20 bill. In the United States, the $20 bill is the most frequently counterfeited note, according to Reuters.

A rendering of Harriet Tubman on the $20, via Womenon20s.org

A more likely reason for the delay: Mnuchin and the Trump administration aren’t so sure about Tubman, whose face on the $20 would relegate Trump idol Andrew Jackson to the back of the bill.

After a series of sharp questions, Pressley flat-out asked the treasury secretary: “Do you support Harriet Tubman being on the $20 bill?”

To which Mnuchin dodged: “I’ve made no decision as it relates to that, and that decision won’t be made ... most likely until 2026.”

“Right now my decision is focused on security features,” he added.

During the 2016 campaign, Trump called Tubman “fantastic,” but derided the plan to put her on the $20 bill as “pure political correctness.” He suggested she instead be put on the $2 bill, which is no longer printed.

Former Treasury Secretary Jack Lew announced plans for the Tubman redesign in April 2016 after soliciting public comments for 10 months. Lew selected the redesign deadline of 2020 to coincide with the 100th anniversary of the 19th Amendment, which granted women the right to vote.

“The decision to put Harriet Tubman on the new $20 was driven by thousands of responses we received from Americans young and old,” Lew wrote in a letter at the time. “I have been particularly struck by the many comments and reactions from children for whom Harriet Tubman is not just a historical figure, but a role model for leadership and participation in our democracy.”

Watch the back-and-forth between Pressley and Mnuchin below:

.@RepPressley: "Do you support Harriet Tubman being on the $20 bill?"

Secretary @stevenmnuchin1: "I've made no decision as it relates to that." pic.twitter.com/LuDNEhiEFH