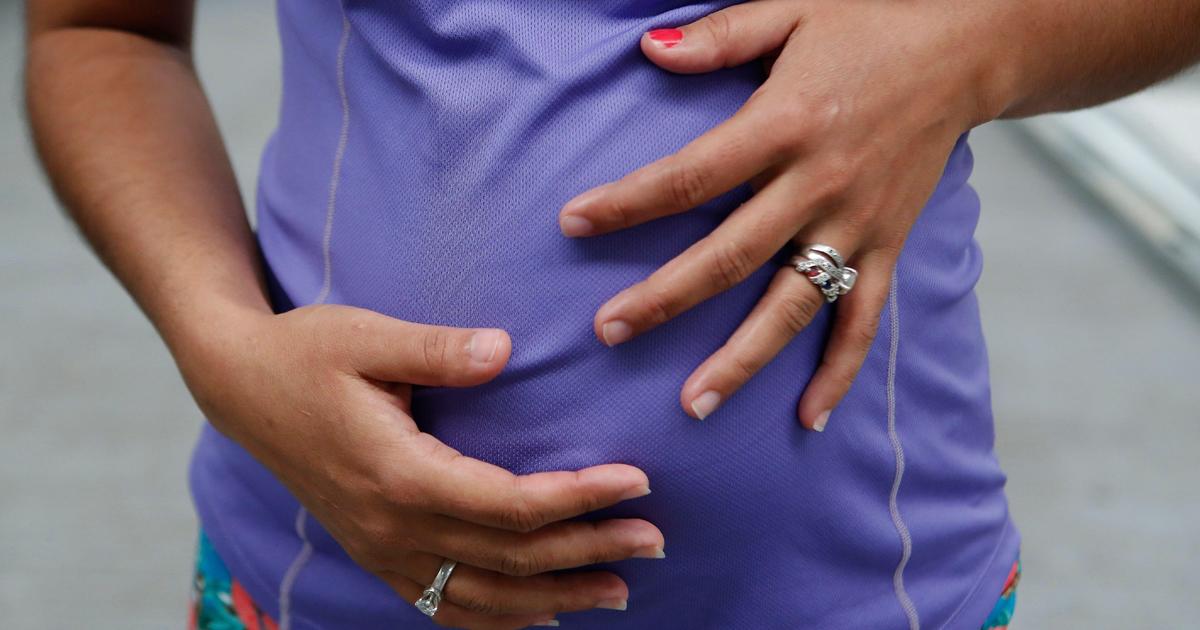 The Trump administration on Thursday unveiled a new rule intended to curtail what the administration calls "birth tourism." It would give the government more power to deny certain visas to women if officials have "reason to believe" they intend to travel to the U.S. for the primary purpose of giving birth to a child in the country to obtain U.S. citizenship for the child.

According to the State Department rule in the Federal Register, pregnant women who are traveling to the U.S. for medical treatment have to provide their treatment arrangements and demonstrate their ability to pay for the treatment and any other associated costs.

The practice of traveling to the U.S. to give birth is fundamentally legal, although there are scattered cases of authorities arresting operators of birth tourism agencies for visa fraud or tax evasion. Women are often honest about their intentions when applying for visas and even show signed contracts with doctors and hospitals.

The State Department "does not believe that visiting the United States for the primary purpose of obtaining U.S. citizenship for a child, by giving birth in the United States — an activity commonly referred to as 'birth tourism' — is a legitimate activity for pleasure or of a recreational nature," according to the new rule, which goes into effect Friday.

Since his presidential campaign began, President Trump has railed against what he called "anchor babies" and birthright citizenship, the guarantee under the Constitution that anyone born in the U.S. is considered a citizen. He has threatened to end the practice, but scholars and members of his administration have said it's not so easy to do.

Regulating tourist visas for pregnant women is one way to get at the issue, but it raises privacy concerns about how officers would determine whether a woman is pregnant and whether a woman could get turned away by border officers who suspect she may be pregnant just by looking at her. Consular officers do not have the right to ask during visa interviews whether a woman is pregnant or intends to become so. But they would still have to determine whether a visa applicant would be coming to the U.S. primarily to give birth.

"This will not be a question that officers are asking to all female applicants. They were expressly told they should not be including this as a question to ask all female applicants," a senior State Department official told reporters Thursday during a briefing on the rule. "They should only bring it up as a topic if they are an specific and 'articulable' reason to believe an applicant is planing to give birth in the United States."

When asked, the official declined to say whether consular officers are allowed to inquire about a woman's pregnancy status based on visual cues but said it was part of the interview process. Visa applicants are asked what the stated purpose of travel is, and if the applicant says that the purpose is medical, that answer would prompt questions about what kind of treatment is being sought, and whether the applicant is pregnant.

Ultimately, the State Department rule may be somewhat toothless, as it applies to the visa application process, since it's based on the condition of the woman at the time of the visa application, and citizens of many countries are issued multi-entry visas for a 10-year period. This means that a woman with a valid tourist visa could become pregnant at any point in that period and decide to travel to the U.S.

Birth tourism has been a lucrative business in both the U.S. and abroad for years. Companies take out advertisements and charge up to $80,000 to facilitate the practice, offering hotel rooms and medical care. Many of the women travel from Russia and China to give birth in the U.S.

But the U.S. has been cracking down on the practice, targeting businesses that bring hundreds of pregnant women into the U.S.

It's not yet clear how the rule could affect the way pregnant visa holders are treated at the U.S. border. During a briefing with reporters Thursday, Acting Immigration and Customs Enforcement Director Matthew Albence, in fielding questions about the new rule mentioned the federal prosecution on visa fraud charges of Chinese nationals who were running a birth tourism business. "We will certainly continue to vigorously prosecute and investigate those cases that fall underneath our purview," he said. 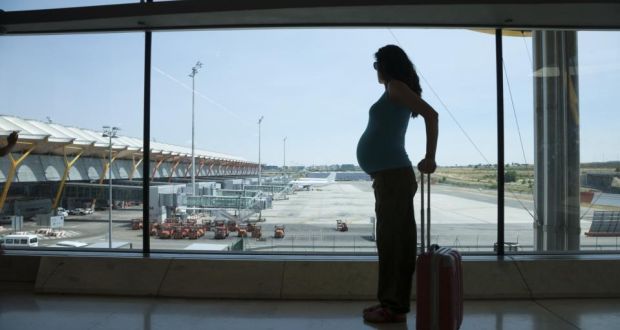 A Customs and Border Protection spokesperson told CBS News that the new rule doesn't affect the agency's regulations regarding admissibility of foreign travelers, and it "does not otherwise modify the standards enforced by CBP officials at ports of entry." CBP also referred further requests for more information about the rule to the State Department.

It's not known exactly how many foreign women travel to the U.S. specifically to give birth. The Center for Immigration Studies, a group that advocates for stricter immigration laws, estimated that in 2012 about 36,000 foreign-born women gave birth in the U.S. and then left the country. The senior State Department official estimated that "thousands" have engaged in this practice and claimed that embassies have reported an uptick in the number of women who say outright that their purpose of travel is to have a baby in the U.S.

"This rule will help eliminate the criminal activity associated with the birth tourism industry," according to the rules. "The recent federal indictments describe birth tourism schemes in which foreign nationals applied for visitor visas to come to the United States and lied to consular officers about the duration of their trips, where they would stay, and their purpose of travel."