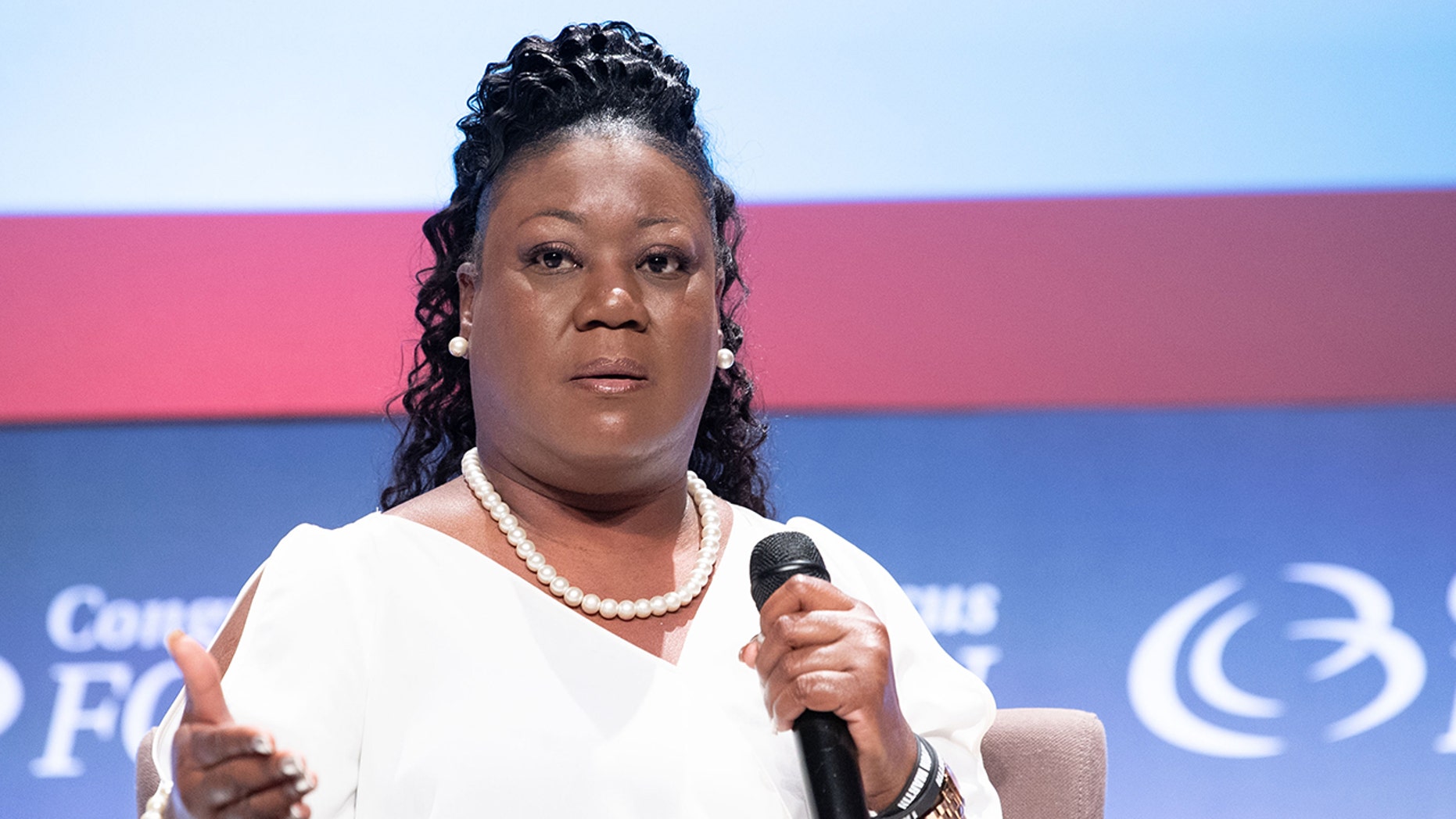 The mother of Trayvon Martin, the black teenager killed in a controversial shooting in 2012, has announced she is running for office in Florida after becoming an anti-gun violence activist in the years since her son's death.

Sybrina Fulton announced in a statement on Saturday that she will run for a seat on the Miami-Dade County Commission. The seat is open in 2020 after term limits will oust current Commissioner Barbara Jordan, pitting Fulton against Miami Gardens Mayor Oliver Gilbert in the election, according to the Miami Herald.

Since being thrust into the national spotlight after 17-year-old Trayvon Martin was shot and killed by George Zimmerman in 2012, Fulton has co-written a book, helped create a non-profit organization in her son's memory and appeared on national television. Zimmerman was acquitted in the case.

“Since 2012, I have advocated tirelessly to empower our communities and make them safer,” her statement read. “But the work is not done. I am proud to announce that I will run to represent District 1 on the county commission.”

“Our county must continue moving forward so our families are safe from violence, can afford to live in Miami-Dade, and have access to good paying jobs,” she continued. “I am ready to take on these issues and many others in county government.”

Martin's death and Zimmerman's subsequent acquittal prompted rage and protests, sparking a nationwide debate about racism and gun laws which later led to the formation of the Black Lives Matter movement.

The Trayvon Martin Foundation is headquartered in Miami Gardens, the district Fulton will represent should she be elected to the Miami-Dade County Commission. The organization's primary goal is to provide "emotional and financial support" to families who have lost children to gun violence, according to its website.

Fulton and Trayvon's father, Tracy Martin, founded the organization as a way to "channel their immeasurable heartache into the immense strength needed to elicit positive change."