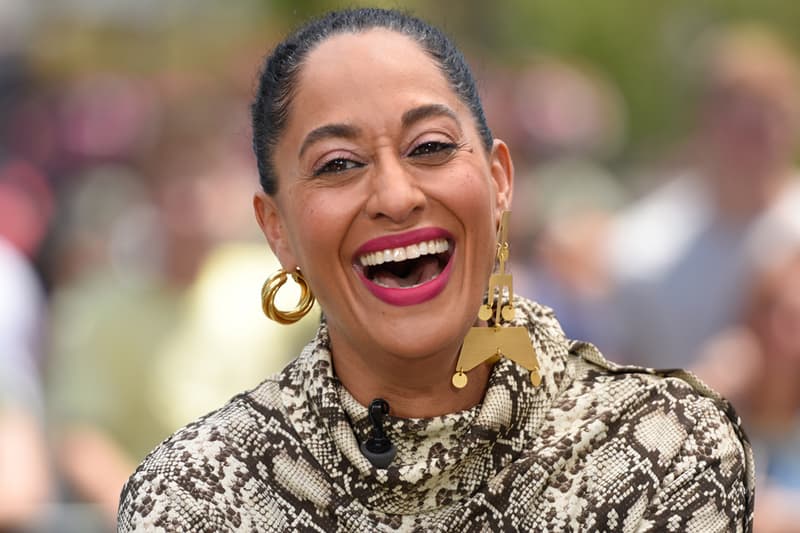 Tracee Ellis Ross is very animated about her next project: A spinoff of MTV’s beloved 1990s cartoon, “Daria.”

The “Black-ish” star has agreed to star and executive produce “Jodie,” a new adult animated series that focuses on Daria’s good friend Jodie Landon, who is all grown up and working in her first post-college job, Variety reported on Thursday.

Ross said she is excited about giving voice to “fresh, feminist and unexplored stories of young women.”

The show will feature appearances from “Daria” cast members, and Ross promises a diverse cast with plenty of “unapologetically smart and ambitious young female characters who are vulnerable and flawed and interesting and funny.”

In her statement, Ross noted “Jodie” will be the first adult animated show in almost 20 years starring a black woman and, as such it will be “full of commentary about everything from gentrification to sex to tech to call-out culture.”

The spinoff was created by Grace Nkenge Edwards of “Insecure” fame, who will also be the show’s head writer, according to Vulture.

Although no premiere date has been announced for “Jodie,” the AV Club reports that the show is just the first of many spinoffs based on “Daria” characters.