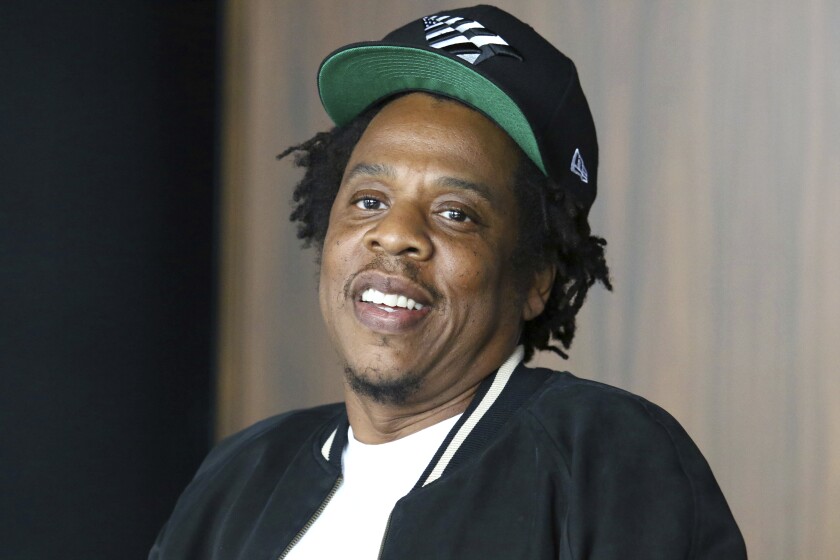 The NFL and Jay-Z's entertainment and sports representation company are teaming up for events and social activism, and Tomi Lahren is not happy.

"Jay-Z will be consulting with the NFL for the Super Bowl halftime show and other performances because apparently the league doesn't hate America and law enforcement officers at a level satisfactory enough for the former drug dealer," Lahren tweeted.

Jay-Z has been a strong supporter of former San Francisco 49ers quarterback Colin Kaepernick, who has not played in the NFL the past two seasons and is not with a team now. Jay-Z has turned down invitations to perform at the Super Bowl, as has Rihanna.

Jay-Z will be consulting with the NFL for the Super Bowl halftime show and other performances because apparently the league doesn’t hate America and law enforcement officers at a level satisfactory enough for the former drug dealer.

The rapper has been open about his past as a drug dealer: In 2013, he told Vanity Fairthe experience readied him for the difficult world of the music business and wanted to utilize his knowledge to help athletes who struggle with money.

“I really want to help these athletes," he told the magazine. "Do you know how many athletes go broke three years after they stop playing? I want to help them hold on to their money. I mean, I know about budgets. I was a drug dealer.”

Since then, the rapper-turned-mogul has earned 14 No. 1 albums, 22 Grammy awards and over $500 million in pre-tax earnings, according to Forbes. Earlier this summer, Jay-Z was announced as the first hip-hop artist to rack up a billion-dollar fortune, thanks to lucrative investments in real estate, art, liquor and businesses such as Uber.

“You enter the room, your resume enters with you," he told Vanity Fair. "So (even now) every time I enter a room, it’s still that thing of: ‘That’s Jay Z—he used to be the drug dealer from Marcy Projects.’ "

He added: "But I have great people around me. I have family and friends and a strong foundation around me. Everything else, everything outside of who you really care about or who you really connect to, people’s perceptions of you, is just noise. You can’t pay attention to the noise, or live your life by the gossip columns, because it’ll drive you crazy.” 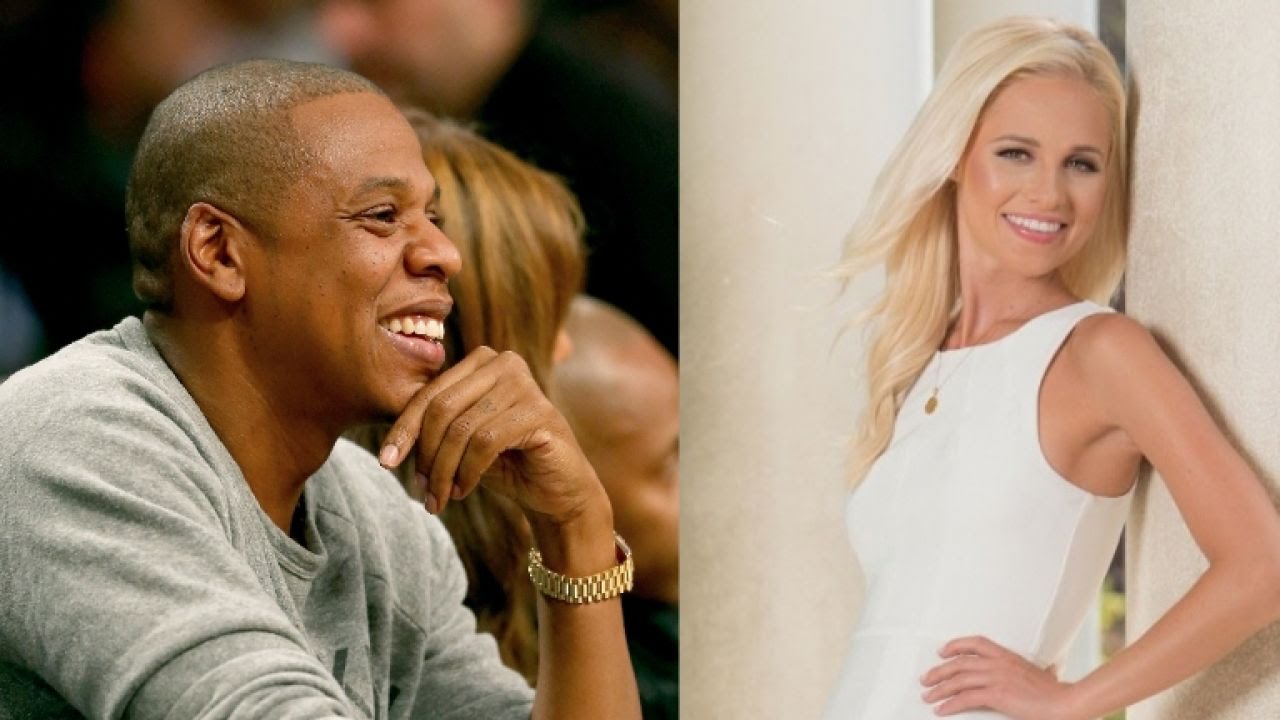 The NFL not only will use Jay-Z’s Roc Nation to consult on its entertainment presentations, including the Super Bowl halftime show, but will work with the rapper and entrepreneur’s company to “strengthen community through music and the NFL’s Inspire Change initiative.”

While the entertainment portion of the deal is important — Roc Nation’s stable includes Rihanna, Mariah Carey, Shakira and, of course, Jay-Z — much emphasis from both the league and the representation group is being placed on the social relations aspect of the agreement. For Inspire Change to succeed, it must have strong roots within the communities that are most affected by the issues the players want addressed: criminal justice reform; relationships with police; economic growth opportunities; and educational progress.

“With its global reach, the National Football League has the platform and opportunity to inspire change across the country,” said Jay-Z, whose real name is Shawn Carter. “Roc Nation has shown that entertainment and enacting change are not mutually exclusive ideas — instead, we unify them. This partnership is an opportunity to strengthen the fabric of communities across America.”