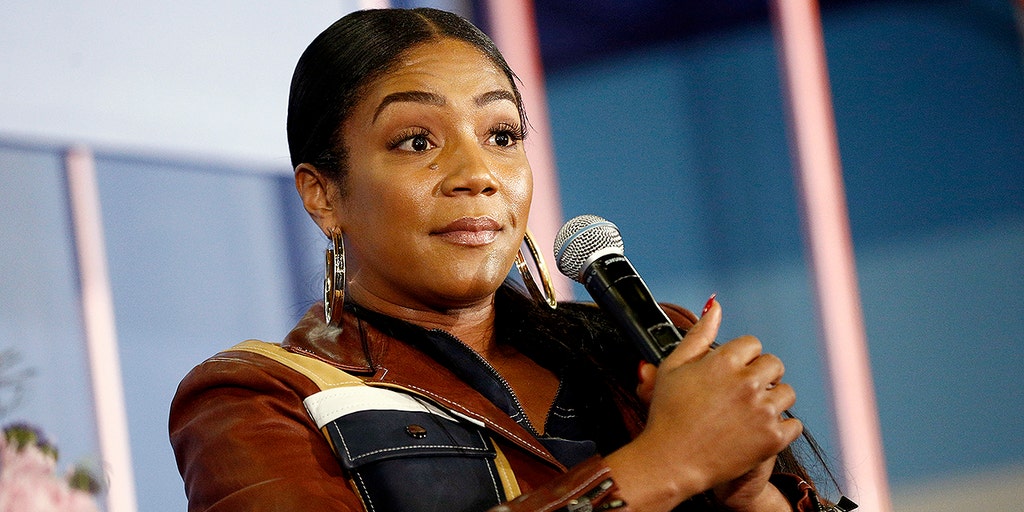 Comedian Tiffany Haddish pulled the plug on her June 22 show in Atlanta in protest over Georgia’s controversial new abortion law.

The “heartbeat” abortion law, signed by Gov. Brian Kemp (R) last month, bans the procedure as soon as a doctor can detect fetal cardiac activity, which typically happens about six weeks into a pregnancy ― when many women are not yet aware they are pregnant.

“After much deliberation, I am postponing my upcoming show in Atlanta,” Haddish said in a statement to CNN on Saturday. “I love the state of Georgia, but I need to stand with women and until they withdraw Measure HB481, I cannot in good faith perform there.”

Haddish was scheduled to perform at the Fox Theatre in Atlanta. The venue will offer refunds to anyone who bought tickets to the show, a spokeswoman for the public relations firm that represents Fox Theatre told CNN.

Several celebrities, including Jordan Peele, Ben Stiller and Alec Baldwin, have spoken out against the law. Major production companies including Disney and Netflix have threatened to reconsider filming in the state over the ban.

David Simon, creator of HBO’s “The Wire,” tweeted last month that he would only “undertake production where the rights of all citizens remain intact.”

I can’t ask any female member of any film production with which I am involved to so marginalize themselves or compromise their inalienable authority over their own bodies. I must undertake production where the rights of all citizens remain intact. Other filmmakers will see this. https://t.co/V2xDPKiMpo

Former Georgia Democratic gubernatorial candidate Stacey Abrams has encouraged filmmakers and celebrities to continue to work in the state, despite the law.

“While I support those who want to live their values by not bringing their resources here, I do not want to harm the citizens of Georgia who are doing this work,” she told MSNBC last month.

She has encouraged individuals and companies to instead donate to the American Civil Liberties Union and reproductive health organizations.