The Weeknd donates $1M to hunger relief efforts in Ethiopia 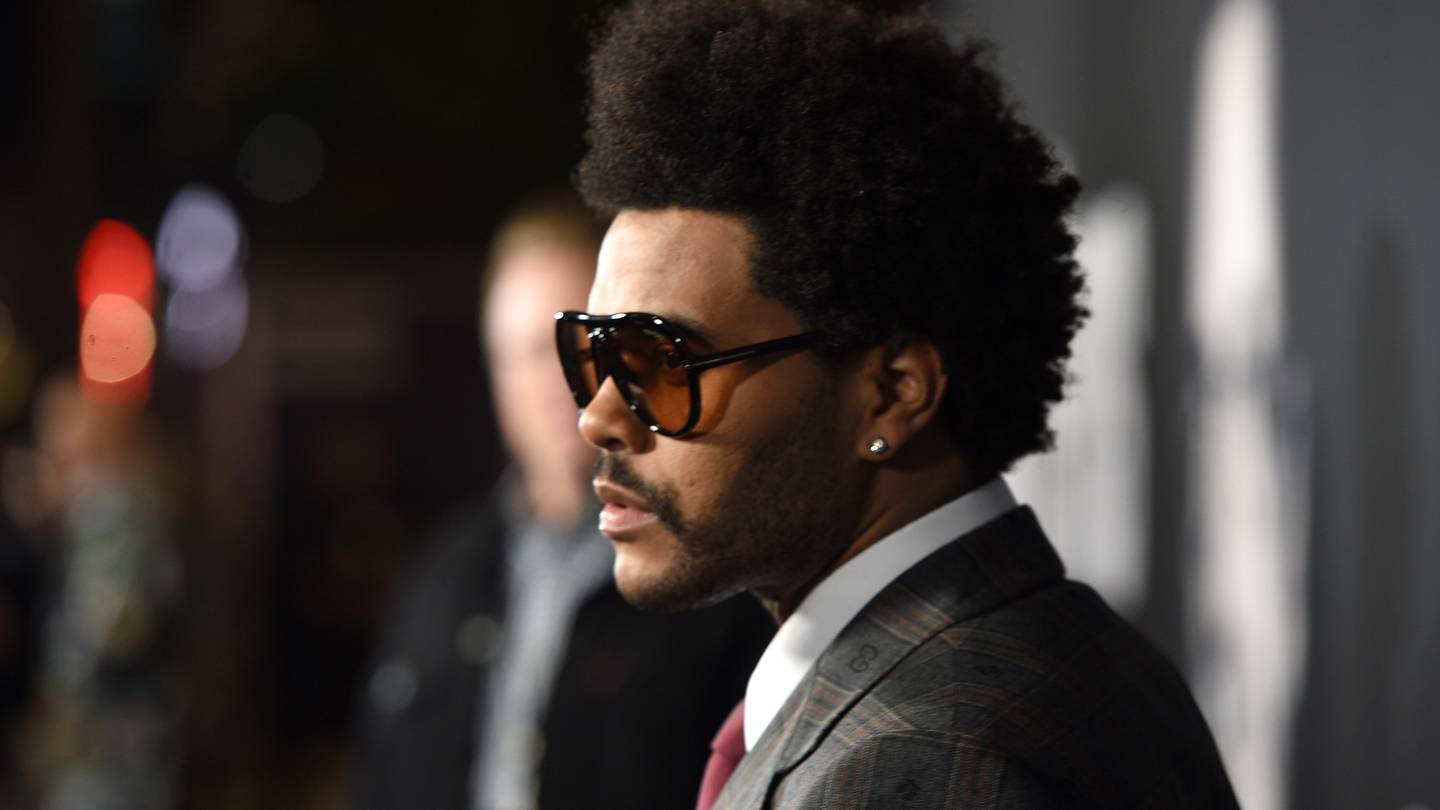 The Weeknd donated $1M to hunger relief efforts in Ethiopia, writing that his “heart breaks” for the innocent civilians.

The conflict between the government in Addis Ababa and the Tigray region has been ongoing for months now. Described by the Biden administration as a deepening humanitarian crisis,” the conflict has led to thousands of deaths and the displacement of two million people and counting.

Born Abel Tesfaye in Toronto, Canada, the Weeknd is the son of Ethiopian immigrants, Makkonen and Samra Tesfaye.

Fresh off his highly rated Super Bowl performance, he’s using his platform to share awareness of this ongoing conflict and is donating money to relief efforts in support.

The “After Hours” singer wrote in his Instagram post, “My heart breaks for my people of Ethiopia as innocent civilians ranging from small children to the elderly are being senselessly murdered and entire villages are being displaced out of fear and destruction.”

The singer continued, “I will be donating $1 million to provide 2 million meals through the United Nations World Food Programme and encourage those who can to please give as well.”

This is not the first time The Weeknd has used his platform for charitable efforts. In 2020 alone, the singer made several large donations to COVID-19 relief, victims of the explosion in Beirut, and to specific organizations supporting racial inequity, including the Know Your Rights Camp Legal Defense Initiative.

Last June, he similarly used his Instagram to highlight the organizations he was donating to. Posting screenshots of his hefty donation receipts, he wrote in the caption, “Keep supporting our brothers and sisters out there risking everything to push for actual change for our Black lives. Urging everyone with big pockets to give and give big and if you have less please give what you can even if it’s a small amount.”

Around the same time, The Weeknd sold “XO” face masks, with all of the proceeds going to MusiCares. Ultimately donating $1M, he wrote in a post, “Massive thanks to the fans for buying the xo masks and doing your part in helping fight Covid. I promised to match what was sold. We need to keep fighting. Also a big shout out to everyone in Scarborough!”

The Weeknd can afford to be charitable. He’s joined the artists who are creating NFT’s, the newly hot digital assets, that are going for big dollars. His NFT release Ancephelous, released on Saturday, raised $2.29M.

“Excited to announce that my first NFT drop is taking place on Saturday at 2 p.m. EST on @niftygateway. The collection will feature new music and limited edition art,” he tweeted last week.