The VMAs Were Full Of Powerful Remarks On Police Brutality, Black Lives Matter 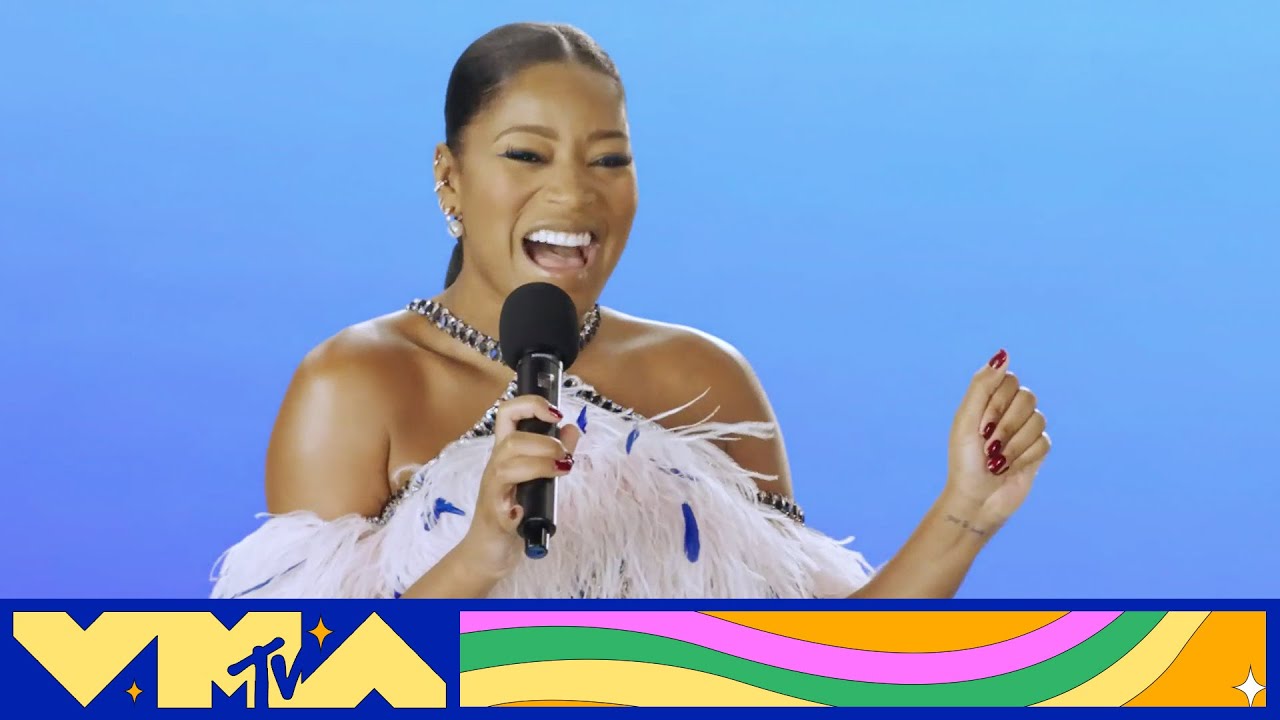 The 2020 MTV Video Music Awards did not shy away from the important political issues plaguing our country, as stars repeatedly addressed racial inequality, police brutality and the importance of voting.

Host Keke Palmer kicked off the primarily virtual show on Sunday with a monologue addressing the cultural moment and the Black Lives Matter movement.

“There have been incredible moments of inspiration that have given my generation hope,” she said. “We’ve seen heroes go above and beyond, whether they drive a delivery truck, work at a grocery store or serve on the front lines at a hospital. And with the Black Lives Matter movement, we’ve seen our generation step up, take to the streets, and make sure that our voices will be heard.”

“What we just witnessed in Kenosha, Wisconsin, is yet another devastating reminder that we can’t stop,” Palmer added, referring to the police shooting of Jacob Blake in the city. “That we cannot tolerate police brutality or any injustice. We must continue the fight to end systemic racism. The leaders of that movement are you, us, the people watching tonight. It’s our time to make the change we want to see. We need to come together.”

DaBaby’s performance paid homage to the ongoing protests in response to the deaths of George Floyd, Breonna Taylor, and other Black Americans who have been killed by police. While singing his song “Blind,” DaBaby was shown being arrested, handcuffed and placed in the back of a police car.

Later in the show, The Weeknd gave a short, somber speech while accepting the Best R&B award.

He thanked some of his collaborators before adding: “It’s really hard for me to celebrate right now and enjoy this moment. I’m just going to say: Justice for Jacob Blake and justice for Breonna Taylor.” He repeated that same sentiment about Blake and Taylor when he won the final award ― for Video of the Year ― of the night.

The #VMA for Best R&B goes to @theweeknd for “Blinding Lights." pic.twitter.com/s2VjssMwjA

Sofia Carson presented the award for Video for Good to HER for “I Can’t Breathe.” She explained that the singer had used her video to highlight racial inequality in America and support the Black Lives Matter movement.

.@HERMusicx wins the VMA for Video For Good #VMAs pic.twitter.com/Sw4B4kAdhc

In her acceptance speech, HER said she was “proud to be” part of the category and “proud of everybody speaking out on social injustice.

CONGRATULATIONS to @HERMusicx on winning her first-ever #VMA for Video For Good for her powerful music video for ‘I Can’t Breathe.’
Thank you for using your voice for good! 🖤 pic.twitter.com/XEBUo7a55e

”After presenting the award, Carson implored viewers to register to vote in November: “Your vote is your voice,” she said.

The reminder to vote recurred throughout the show and was supported by ads from ViacomCBS’ Vote For Your Life, which aired during commercial breaks.

“Don’t give up. Use your power. Vote for your life,” said the ad in block text.

To close out the show, the Black Eyed Peas ended their medley performance with a single statement: “Black lives matter.”