The Richest Person In The World Just Gave $98.5 Million To Help The Homeless 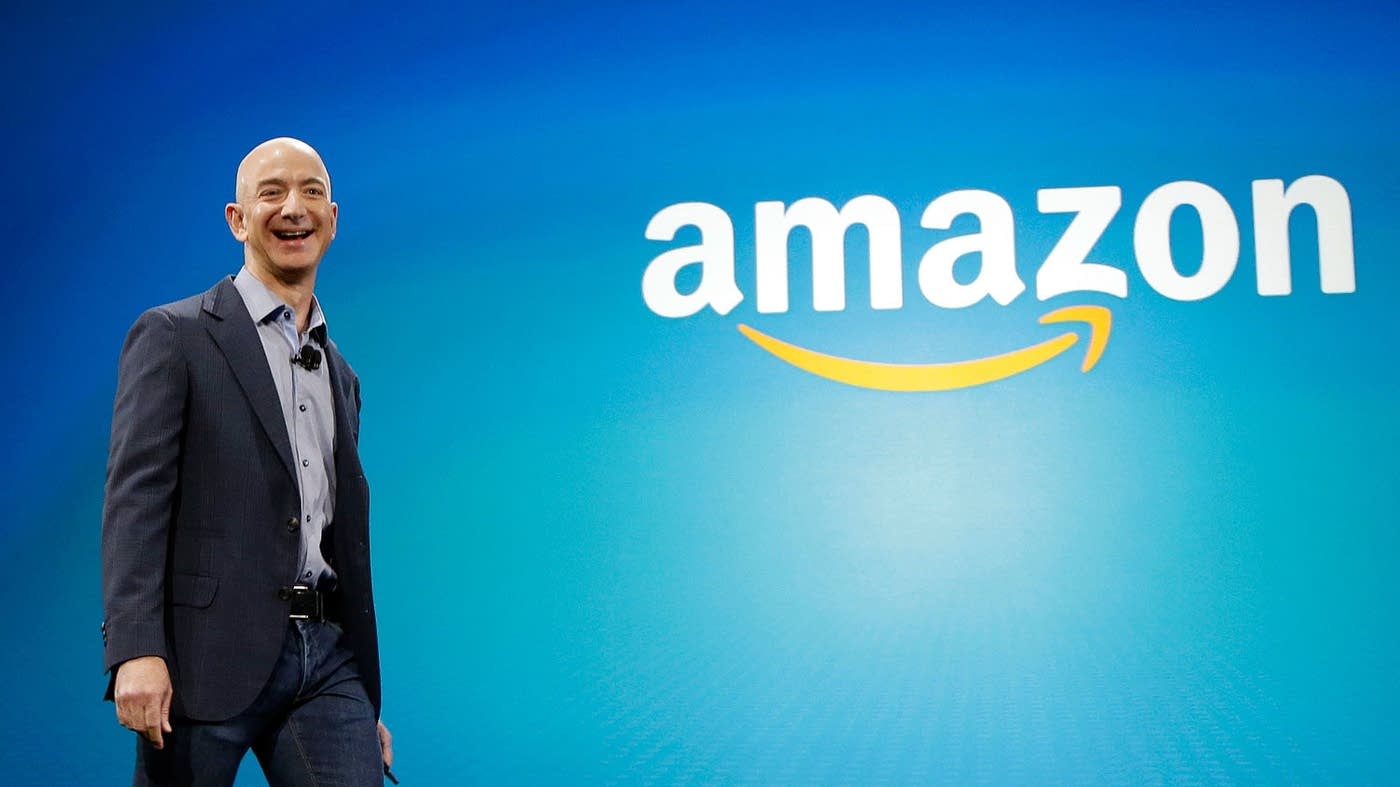 Amazon CEO Jeff Bezos announced Thursday 32 organizations that will receive a collective $98.5 million in grants from the Bezos Day One Fund.

It is the second round of the Bezos Day One Families Fund annual leadership awards after the billionaire launched the organization in September 2018 to combat homelessness and provide quality education in low-income communities. Last year, the fund awarded $97.5 million in grants to 24 organizations across the country.

This year’s grantees include long-standing non-profits such as the Homeless Services Network of Central Florida, which received the largest grant of $5.25 million.

Bezos is the second wealthiest man in the world, according to the Bloomberg Billionaires Index, only behind Microsoft co-founder Bill Gates. Bezos launched the fund with a $2 billion commitment, split between the Day One Families Fund, which seeks to help homeless families, and the Day One Academies Fund, which hopes to create a “network of new, non-profit, tier-one preschools in low-income communities,” Bezos said at the time.

The launch of the fund came amid Amazon’s HQ2 decision last year, which spurred backlash around displacement of affordable housing in the two locations it chose to expand its operations, Long Island City in Queens, New York and an area of Arlington, Virginia. Amazon has since cancelled its plans to move into Long Island City.

Here’s a complete list of the recipients from this year’s fund:

A few million dollars might be pocket change to Amazon’s Jeff Bezos with a net worth of about $109 billion.

But to four nonprofits in Los Angeles and Orange counties, onetime grants from the Bezos Day 1 Families Fund, gifts ranging from $1.25 million to $5 million, will be life changing for the families they struggle to house.

“It’s huge,” said David Gillanders, executive director of Pathways of Hope in Fullerton about the Bezos gift announced Thursday, Nov. 21. Gillanders noted that the $2.5 million grant is only slightly less than the group’s annual budget of about $2.6 million.