The four Black women depicted in the 2016 film “Hidden Figures” will receive Congressional Gold Medals for their important contributions to NASA during the Space Race.

“These 4 women, along with the other African American women in NASA’s West Area Computing unit, were integral to the success of the early space program,” the bill reads. 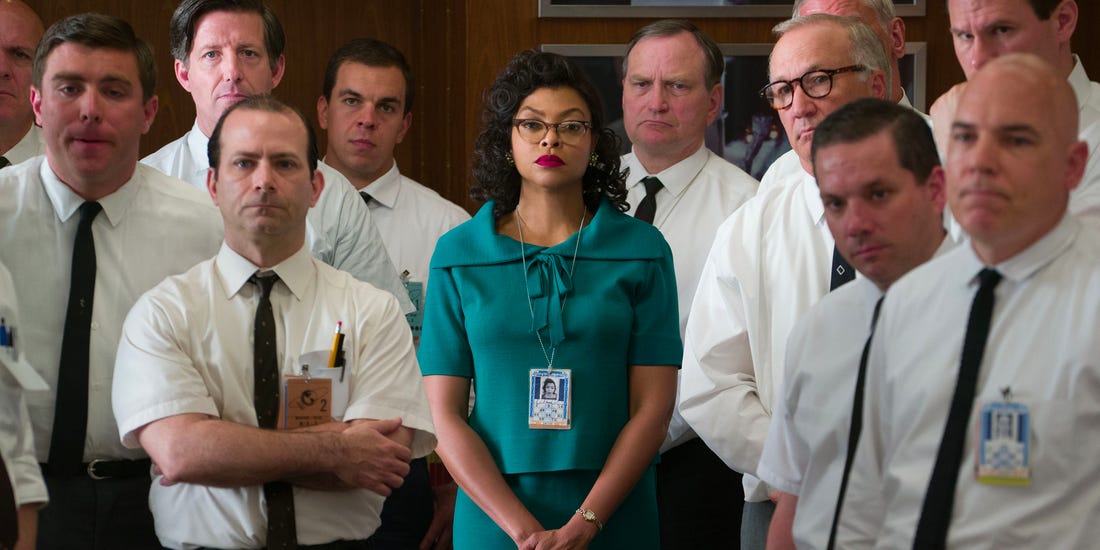 Johnson, Vaughan, Darden and Jackson “exemplify the experiences of hundreds of women who worked as computers, mathematicians, and engineers at NACA [National Advisory Committee for Aeronautics] beginning in the 1930s,” the bill adds. Their work played an integral role in aircraft testing during World War II, sending the Voyager probes to explore the solar system and the U.S. landing the first man on the moon.

A fifth gold medal will also be issued to honor “all women who served as computers, mathematicians, and engineers at the National Advisory Committee for Aeronautics and the National Aeronautics and Space Administration between the 1930s and the 1970s,” the act reads. Presidential candidate Sen. Kamala Harris (D-Calif.) applauded the bill after it passed in the House last month.

“The groundbreaking accomplishments of these four women, and all of the women who contributed to the success of NASA, helped us win the space race but remained in the dark far too long,” she wrote. “I am proud our bill to honor these remarkable women has passed Congress. These pioneers remain a beacon for Black women across the country, both young and old.”