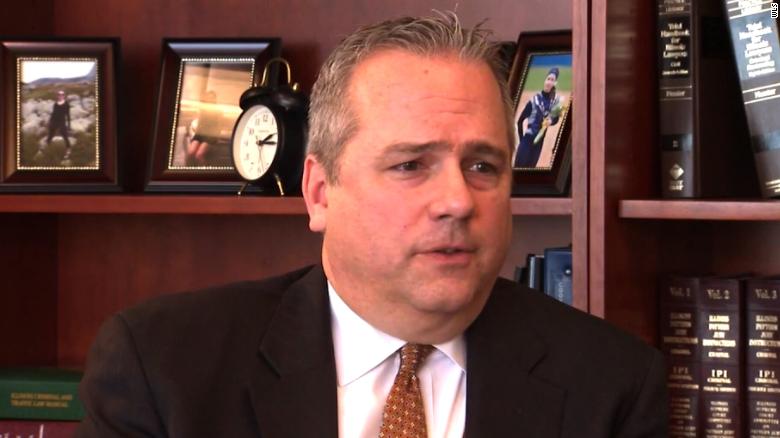 The prosecutor who dropped the charges against Jussie Smollett said he still believes the actor lied to the police about the racist and homophobic attack he allegedly staged in Chicago in January.

The decision to drop the charges does not mean the actor was innocent or any new evidence was presented, Magats told CNN affiliate WLS.

"We believe he did what he was charged with doing," he said. "This was not an exoneration. To say he was exonerated by us or anyone else is not true."

He said charges are dropped in thousands of cases, but Smollett's case is getting scrutinized because he is a celebrity. 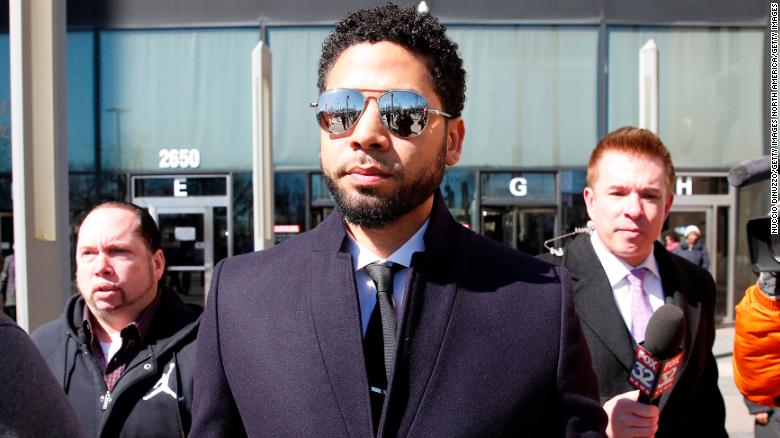 Brothers were 'fully prepared' to testify

The story of what happened to Smollett on that chilly night on January 29 has transfixed much of the nation for nearly two months.

Smollett told police that two men targeted him about 2 a.m., tied a rope around his neck and poured a chemical substance on him.

As they attacked the gay actor, they used homophobic and racial slurs, he said at the time. Police spent days scouring through surveillance footage and eventually narrowed their search for suspects to two brothers who knew Smollett. After questioning the men, police later said the actor had paid them to stage the attack as a way to gain publicity.

In the weeks since the alleged attack, the actor was arrested and charged with lying to police about a hate crime, turning him from a victim to a suspect and then a defendant within weeks. All that culminated in the surprise hearing Tuesday that shut the door on a case that intrigued the nation with its changing story lines.Gloria Schmidt, the attorney for the brothers, Olabinjo and Abimbola Osundairo, said they were "fully prepared" to testify in Smollett's case. After the charges were dropped, the attorney said via a publicist she no longer represents the brothers as trial witnesses in the criminal matter.

Days before the assault, Smollett allegedly tried to gain attention by sending a false letter to the set of his show. It contained racial, homophobic and political language, along with white powder and a drawing of a stick figure hanging from a tree, police said. 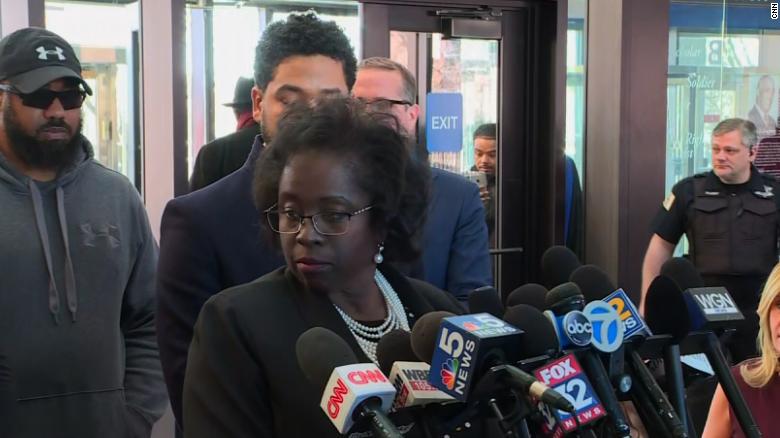 The case has sparked political discord in one of America's largest cities.

While the actor's attorneys hailed the dropping of the case as vindication, the city's top officials issued stern statements slamming what they described as a hoax.

"A grand jury saw the evidence (and) realized this was a hoax -- a hoax on the city, a hoax on hate crimes, a hoax on people of good values who actually were empathetic at first," he said. "And he used that empathy for only one reason ... himself."

Emanuel described it as a "whitewash of justice" that sends a message that people with power and influence are held to a different standard.

Chicago's police union has called for a federal investigation into Cook County State's Attorney Kim Foxx over her involvement in the case and text messages she exchanged with Smollett family friends before she recused herself in mid-February.

Smollett's attorney, Patricia Brown Holmes, said no one did them any favors and no political calls were made on their behalf. "There was no political influence in this case," she said.

She said city officials are upset because they did not know the state's attorney was going to drop the case. She said it was not the responsibility of the defense team to let them know.

She also accused the police of leaking incomplete and inaccurate information to the media. "The public took that information and treated it as if it were true," she said.

But when Magats dropped the charges, he said the Chicago Police Department "did a phenomenal job" in the investigation.

"We stand behind the work that they did. But in the end, this was the justice position in the case," he said. 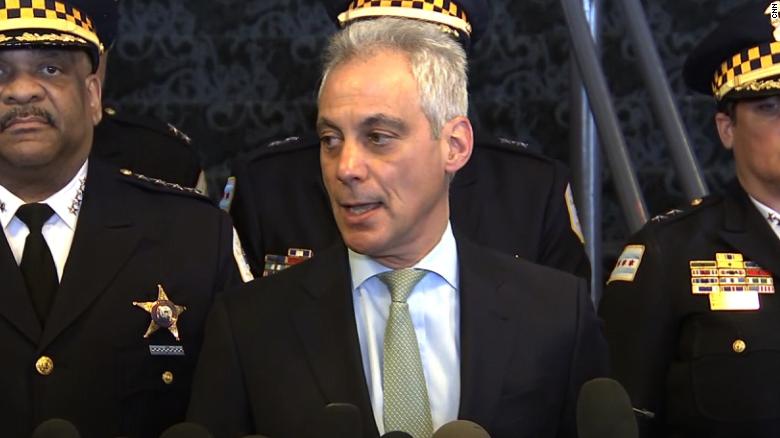 For the charges to be dropped, Smollett had to forfeit his bond of $10,000 and do community service, Magats said.

He agreed to forfeit the bond and performed 16 hours of volunteer service Saturday and Monday for the Rainbow Push Coalition, which the Rev. Jesse Jackson founded.

"It may not have been the disposition that everybody thought would occur," Magats told the affiliate. "He did do community service. He did forfeit $10,000. It's a fair and just disposition in the case."

His attorneys maintain the actor was attacked in Chicago in January and that misinformation led to a rush to judgment against him.

After the charges were formally dropped, Smollett told reporters he was thankful to everyone who stood by him. He maintained his innocence, saying he would not put his family "through a fire like this" for a lie.

"I have been truthful and consistent on every single level since day one," he said before leaving the court building. "I would not be my mother's son if I was capable of one drop of what I've been accused of."

Smollett said he wanted to move on with his life and continue to fight for justice, equality and marginalized people.