The First Black Mayor Of Talladega, Alabama, Is Poised To Push His City Into The Future 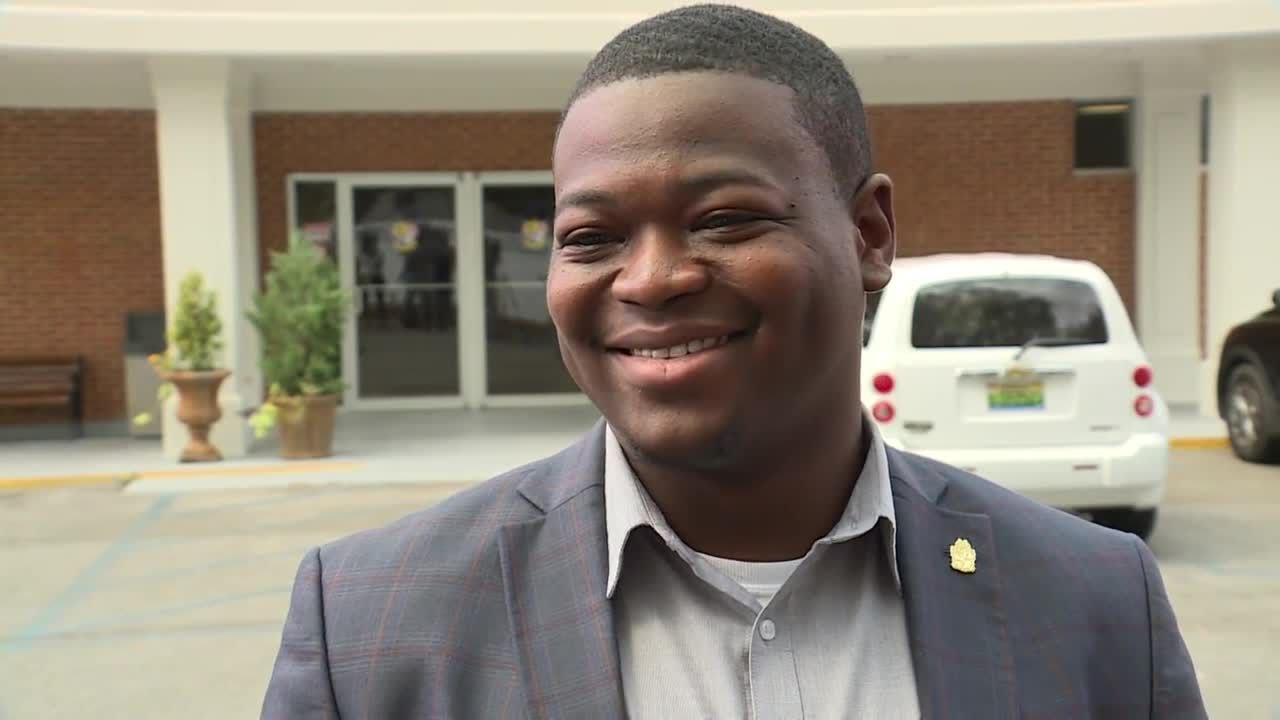 He was recently elected as the first Black mayor of the city of Talladega, Alabama, in a runoff early October, defeating incumbent Jerry Cooper by a mere 24 votes. Ragland will be sworn into office next week, but he’ll soon have more to celebrate — he’ll have graduated from law school come May.

When asked about the challenge of juggling elected office and law school studies, he laughed.

“It’s gonna be a lot of Red Bull and prayer,” he said.

The 29-year-old Talladega native and Democrat, who is the city’s youngest mayor ever, says he’s ready to take on the challenge.

“I was tired of seeing the status quo maintained. I saw a lot of the same issues that were present four years ago when the current mayor took office. Same roads not being paved, same buildings are vacant,” the third-year law student at Montgomery’s Thomas Goode Jones School of Law said. “I decided that instead of being a person that’s going to complain about what’s going on, I decided I was going to do what I could to make a positive change in my community.”

Ragland says that he wants to improve Talladega’s access to technology, address problems with the city’s infrastructure, bring about job opportunities for its residents and improve the city’s school system.

He credits his church family and his pastor for inspiring him to run for office.

“I was kind of debating if I was too young and if I had enough experience, but my pastor and my church family were really encouraging,” he said. “They told me to just step out on faith and it worked out.” 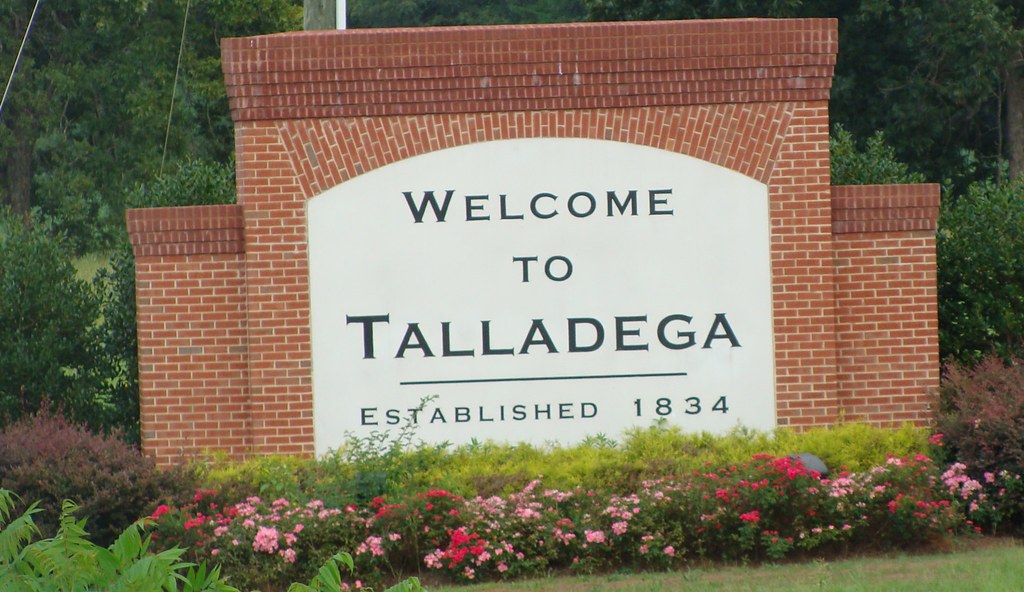 Talladega, a small city of about 15,000, is about 90 miles from the state capital, Montgomery, where Steven Reed recently made history as the first Black mayor of what was once known as the cradle of the Confederacy.

“I’m standing on the shoulders of giants like Ms. Edythe Sims, the first African-American woman to serve on our city council, and Mr. John Taylor, the first Black person to sit on our city council,” Ragland said. “It’s just humbling to know that people thought enough of me at my young age, and the ideas and plans I have for the city, to want to vote for me. I don’t take that lightly and I’m going to work for the citizens of Talladega every single day.”

The young mayor-elect has advice for anyone looking to follow in his footsteps.

“Make sure your heart is in the right place, have a plan, make sure you’re dedicated and above all else, put the people first,” he said. “At the end of the day, they’re your boss and they are the ones that put you there.”