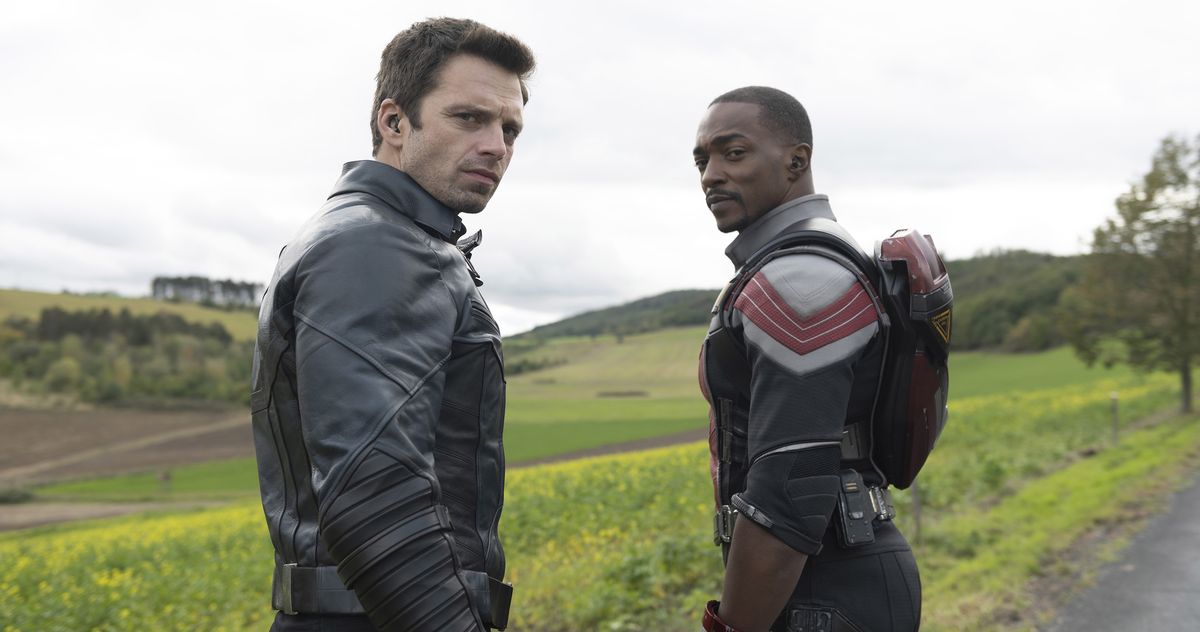 “The Falcon and the Winter Soldier” director Kari Skogland says it was vitally important for the show to investigate what it means for the character of Sam Wilson — AKA Falcon — to wield the iconic star-spangled shield previously utilized by Captain America.

“We wanted Sam to engage in both a public and private conversation of what it means for a Black man to pick up such an iconic historically white symbol,” Skogland told Entertainment Weekly in an interview published on Friday. “By starting off with his acknowledgment of how important it is as a symbol, and that it is connected to a bygone era, Sam opens the door to the idea that what defines a hero today is not the same ideal as it was when Steve first picked up the shield.”

Wilson — played by actor Anthony Mackie — was handed the shield by an aged Captain America in the finale of “Avengers: Endgame,” and has grappled with his feelings over wielding the iconic weapon over the course of the six episodes of “The Falcon and the Winter Soldier,” the last of which is set to debut next Friday. 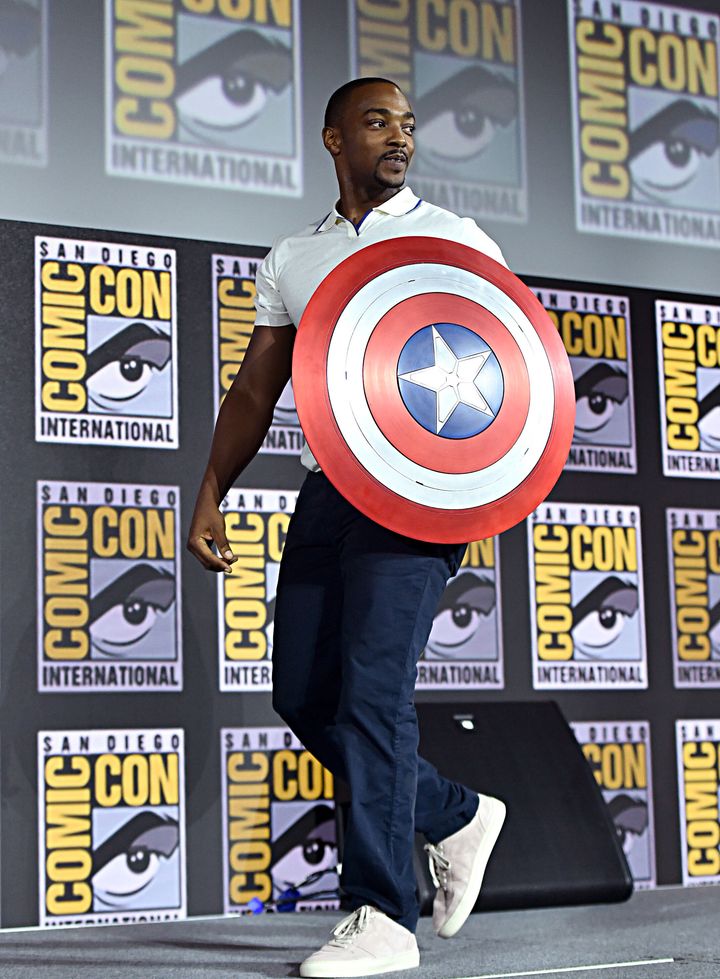 Falcon, created by Marvel editor Stan Lee and artist Gene Colan in 1969 as the first African American costumed superhero in mainstream comic books, has served various stints as Captain America throughout Marvel’s publishing history, such as in the 2014 series “All-New Captain America.”

There, Wilson donned a costume that mixed his Falcon gear with Captain America’s traditional red, white and blue outfit and developed his own take as a Black man on defending and representing the United States.

Skogland said she hoped to portray Wilson’s interpretation of this legacy in the Disney+ series, adding that it was vital to explore what the shield — originally used by Captain America when he debuted as a patriotic Nazi fighter in 1941 —meant as a symbol of equality and freedom.

“It needs to be an ongoing discussion because those very coveted ideas that are the core to the American Dream are actually fragile and need to be protected from those that go down a slippery slope, no matter how well-intentioned, that actually puts freedom and equality in the crosshairs,” Skogland said.

In a March interview with Variety, Mackie described the character of Wilson as different from other Marvel superheroes, including Black Panther, the other most prominent Black hero in the company’s roster.

To him, Falcon represents an everyman — “basically a regular guy who can go out there and do special things” — and Skogland echoed this remark, telling Entertainment Weekly that the character could easily be compared with a “first responder and front-line worker” who possesses “a strong moral fiber and yet is ... able to conciliate, include and discuss with the opposition with an eye to solving global issues.”