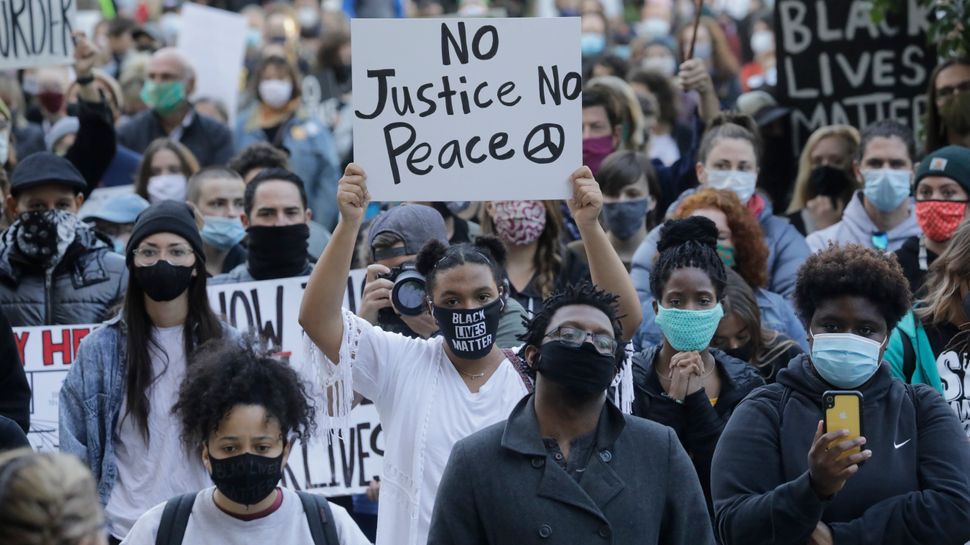 In the weeks since police killed George Floyd in Minneapolis, nonstop protests across the U.S. have called out systemic racism and police brutality — and have already given rise to significant reckonings and policy changes in cities and companies nationwide.

Floyd, who was Black, was killed on May 25 when a white police officer, Derek Chauvin, knelt on his neck for nearly 9 minutes as Floyd pleaded, “I can’t breathe.” The demonstrations the following night in Minneapolis soon spread across the country and the world, as people took to the streets to demand justice for Black victims of police violence and an end to the status quo of racism and white supremacy.

Last week, former President Barack Obama compared the recent protests to those in the late 1960s civil rights era, calling this moment a “sea change,” adding that there’d been “as much honest conversation in this country on the topic of race in the past week as has taken place in my living memory.” Civil rights legend Rep. John Lewis (D-Ga.) echoed the sentiment, praising the racial diversity of today’s protests, which have been largely led by young Black people, saying these would “help redeem the soul of America.”

And so far, the Black Lives Matter protests — which built off years of work by BLM activists since 2013, in the streets, in halls of government and educating the public — have spurred some significant changes.

From cities redirecting funding from police departments, to Confederate monuments coming down in droves, here are some of the steps toward racial justice and ending police brutality that we’ve seen in just 16 days since protests began: 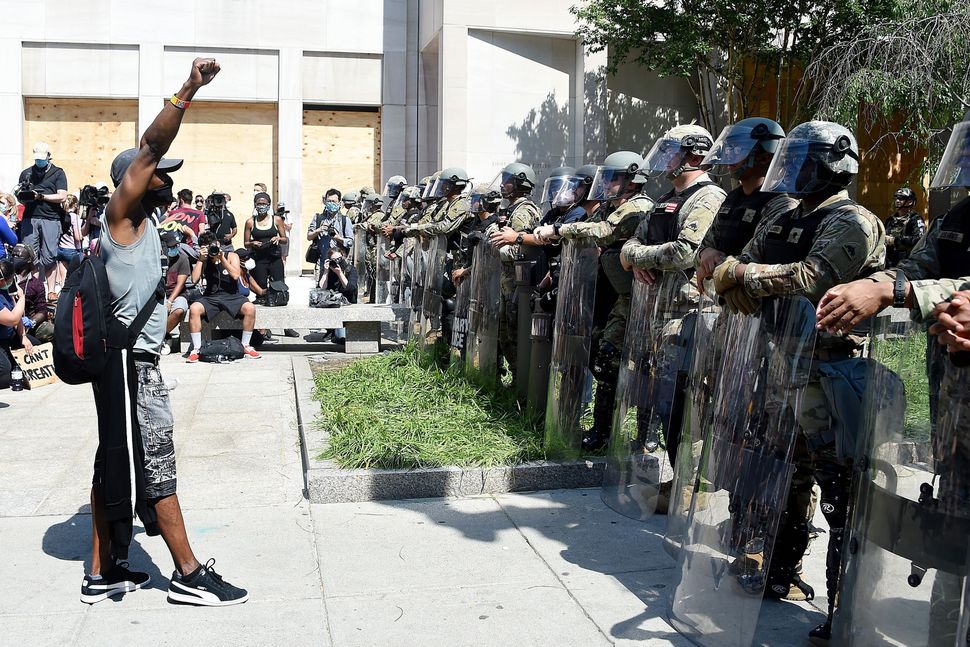 Police are being held accountable. 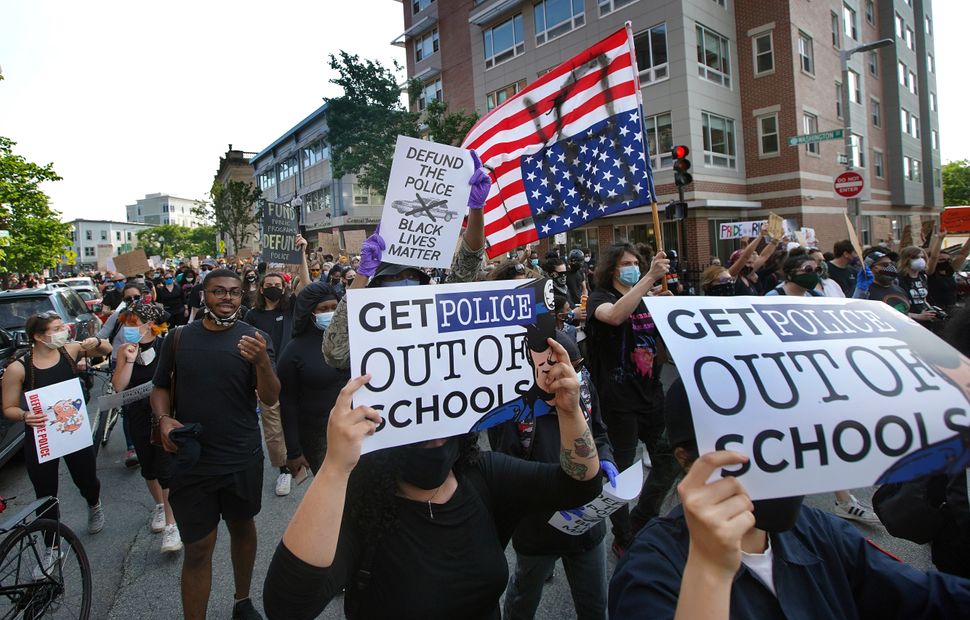 Schools are cutting ties with police. 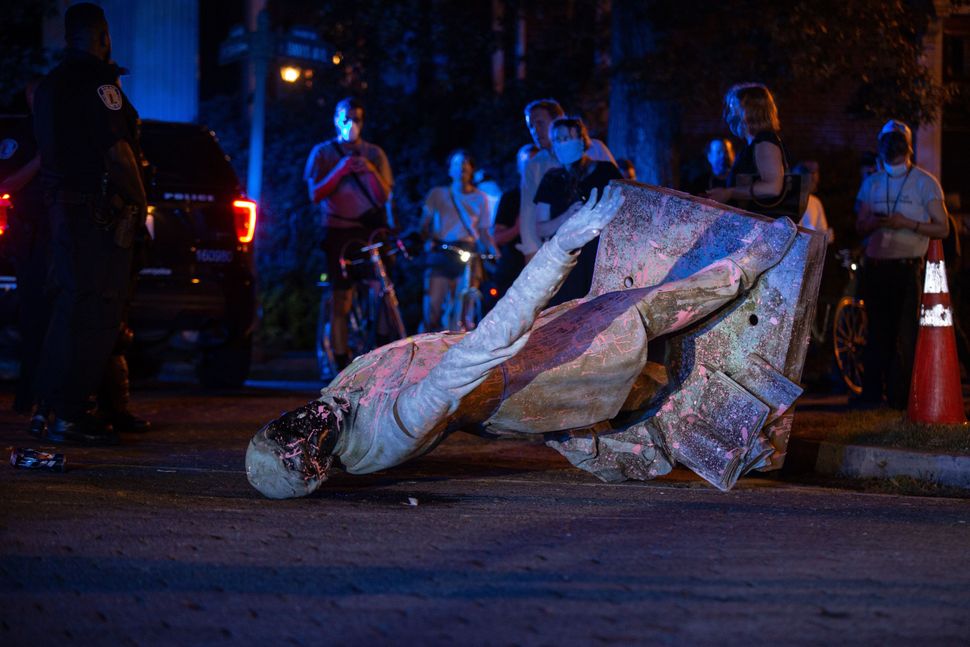 Monuments to racists are being toppled.

The tech industry is facing a reckoning. 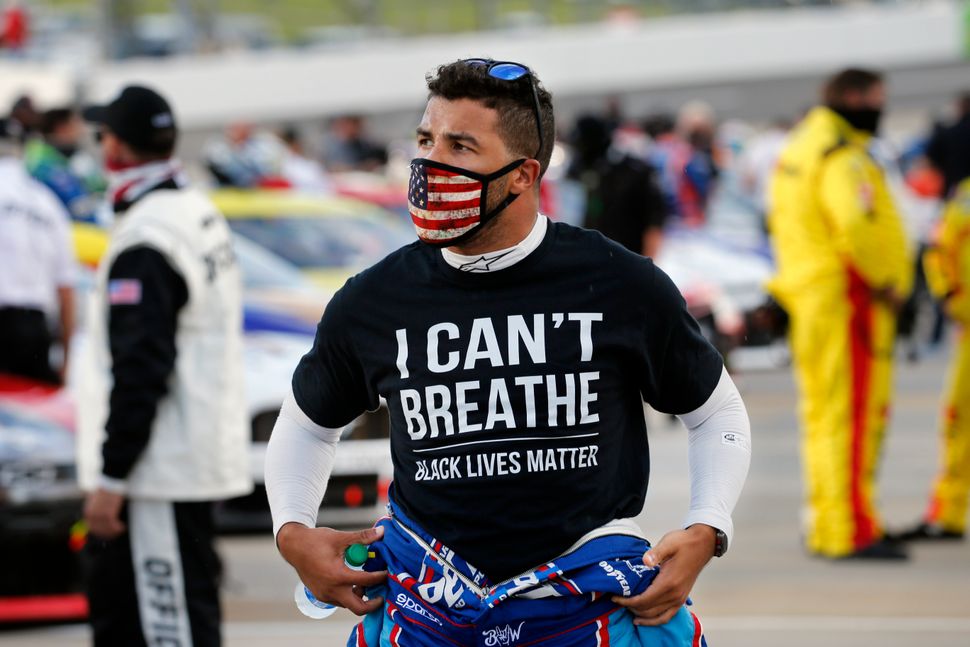 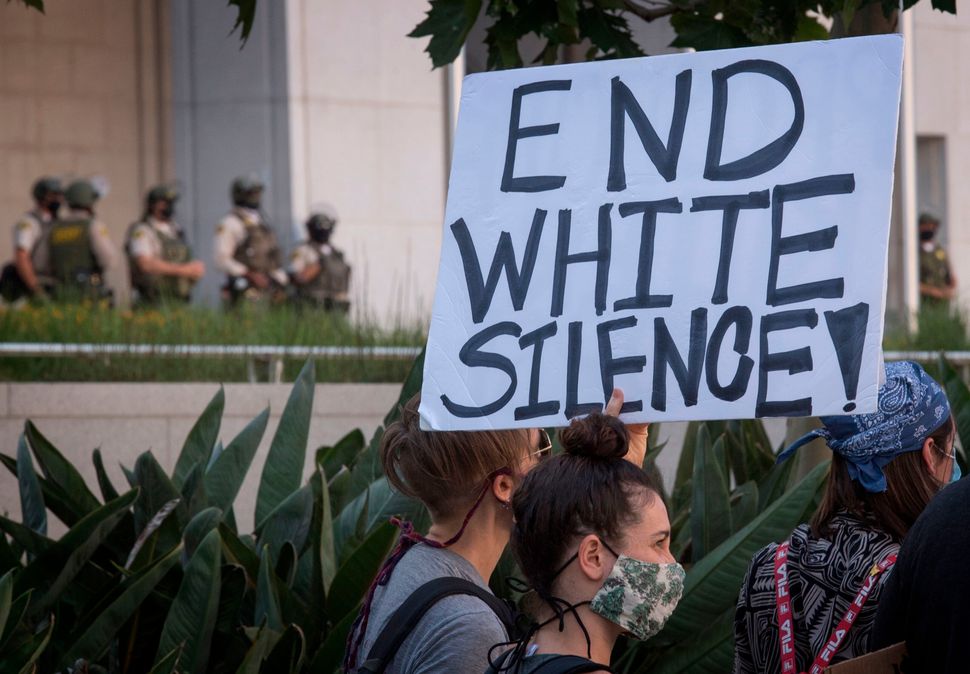 News media is facing a reckoning.

Entertainment is facing a reckoning. 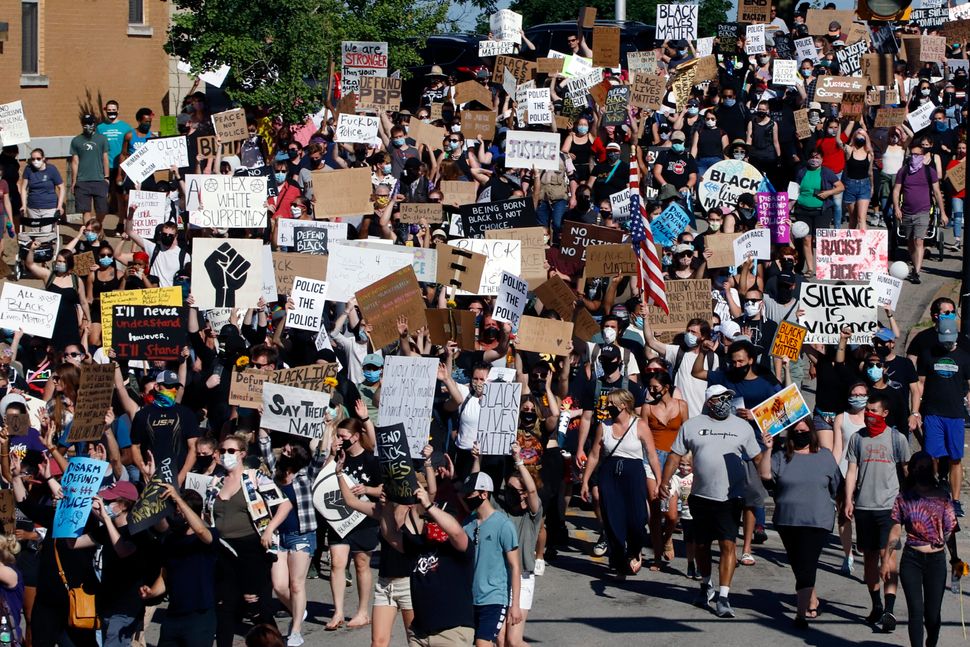 For activists out on the streets today and the movement for Black lives and racial justice more broadly, the work is far from over. Much of these moves represent incremental change or simple promises of change, and fall far short of what activists are calling for. For instance, while over a dozen cities are considering reducing police budgets, Minneapolis’ city council is still the only one to go so far as to announce it will “dismantle” its police force, and it still has to develop a plan for what “transformative public safety” model will take its place.

But the changes are significant, part of a wave of new steps signaling that people are no longer tolerating the status quo on racial injustice, and once again showing that massive protests are an effective tool to galvanize the public’s collective voice to put pressure on those in power to make change.