The 7 Best Worst Black Hairstyles On TV And Film 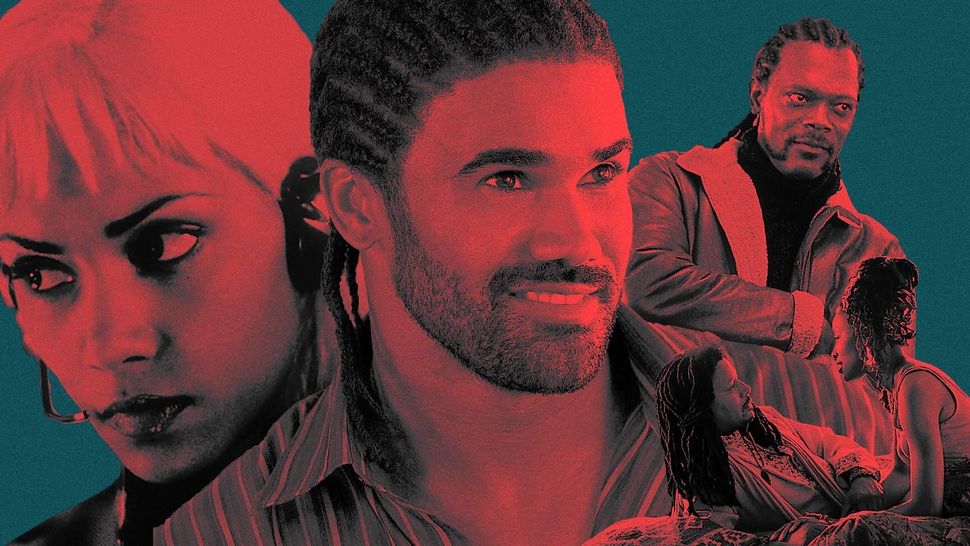 Yes, all healthy hair is good hair. And for Black History Month, HuffPost is celebrating the beauty and versatility of Black hair. But sometimes it’s important to sit back and laugh at a few mane missteps, especially when they are made by some of our favorite Black entertainers in Hollywood.

So to have a bit of fun, a few HuffPost writers and editors riffed on our favorite bad Black hairstyles that have disgraced our screens in the last several years.

Shemar Moore’s cornrows in ‘Diary of a Mad Black Woman’ 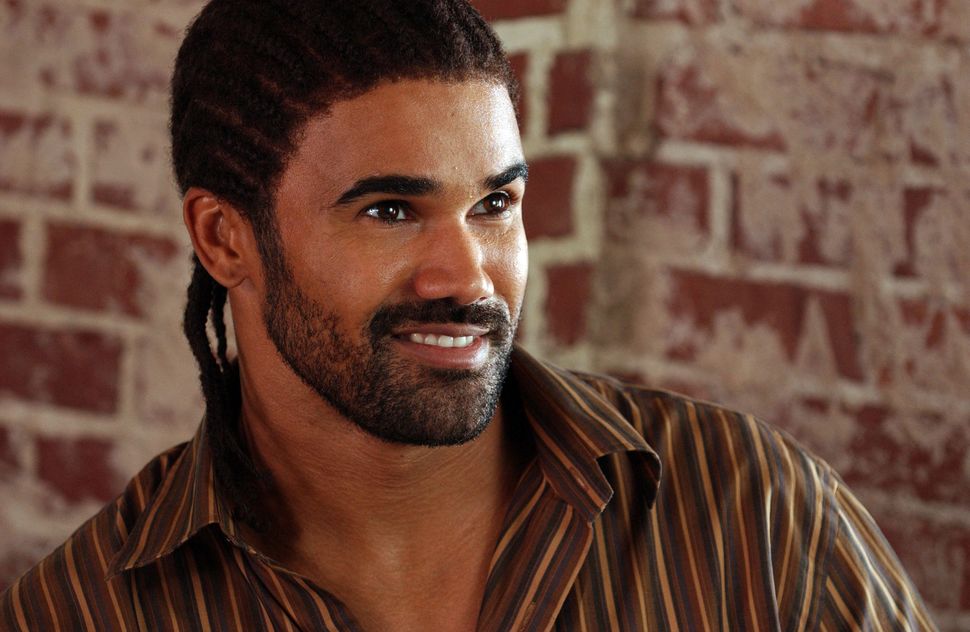 Tyler Perry had just debuted his first feature film, “Diary of a Mad Black Woman,” in which heartthrob Shemar Moore plays Orlando, a Christian mechanic who swoops in and rescues Helen (Kimberly Elise) from an abusive marriage.

The film was standard-fare Tyler Perry — faithful woman treated like dirt by angry, bald, dark-skinned man saved by muscular light-skinned man — but the most memorable thing from this movie are Moore’s awful, awful cornrows. These might be the worst cornrows in the history of cinema. Yes, it was Perry’s first major film, but Moore deserved better than this. Surely they could have spared a few more coins for a better wig — but why did he even need cornrows at all?

I hope that as soon as they finished filming, they burned his lace wig and scattered its ashes over Lake Lanier. — Philip Lewis 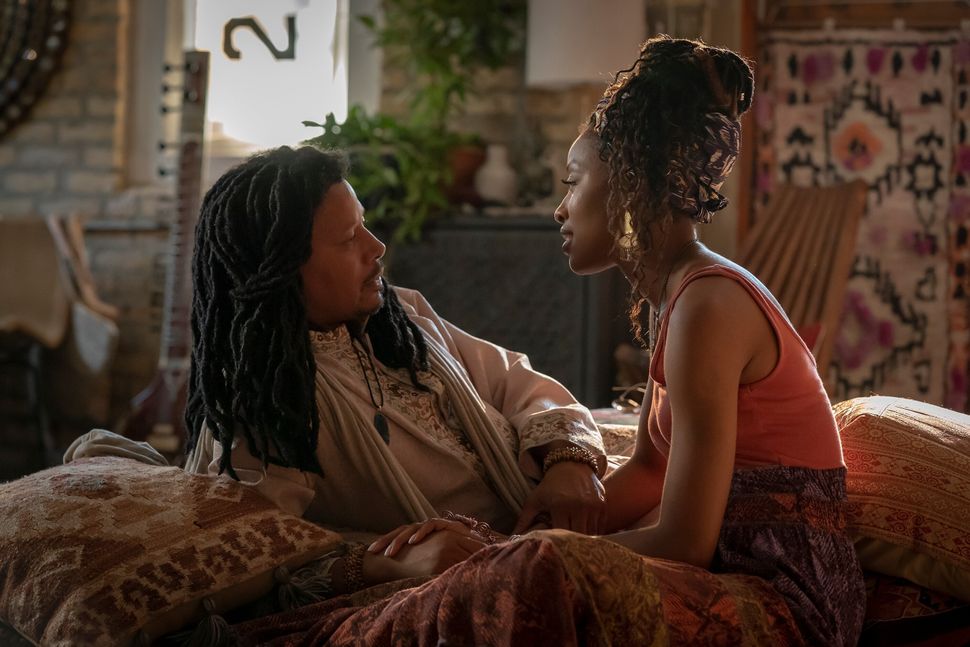 I had no idea “Empire” was still on air until I saw a photo of a stressed Terrence Howard in locs as Lucious “Mayne” Lyon for the Season 6 premiere.

Y’all. It looks like Lee Daniels went straight to Party City’s clearance rack on the day after Halloween for this wig. Wig technology has grown by leaps and bounds, but a good loc’d wig is few and far between. Rastafarian Lucious is evidence of that. The only good that came out of this wig is that it added content to the meme folder in my phone labeled “distressed.” — Taryn Finley 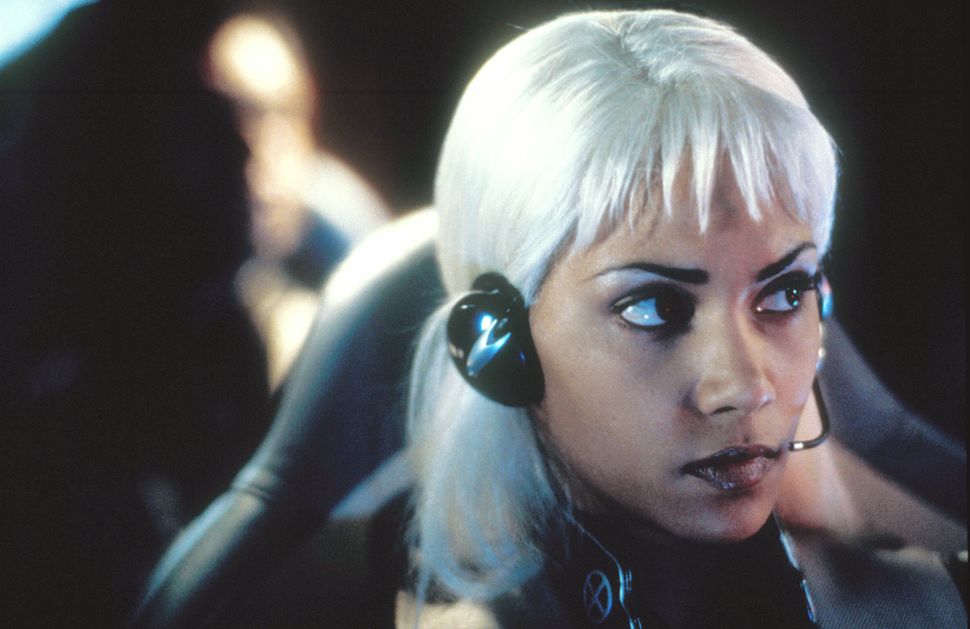 Jay-Z famously rapped, “Girl, why you never ready? For as long as you took, you better look like Halle Berry,” and the actor wears the heavyweight belt as hip-hop’s most name-dropped dream girl. She is synonymous with age-defying beauty so much so that, even when disguised as a crackhead in her first movie role, it became a low-key breakout moment etched in cinematic history.

So why in the name of synthetic wigs was Halle Berry cast as Storm if she was going to be put in bad wigs easily reserved for a Bonner Brothers hair show? And because Storm was born of the Motherland, we wanted her hair to truly be her crown and glory, but the elders have spoken and agree that Wakanda would never. Any one of the four gray “X-Men” wigs without laid edges could win an award for “good and terrible.” — Izzy Best 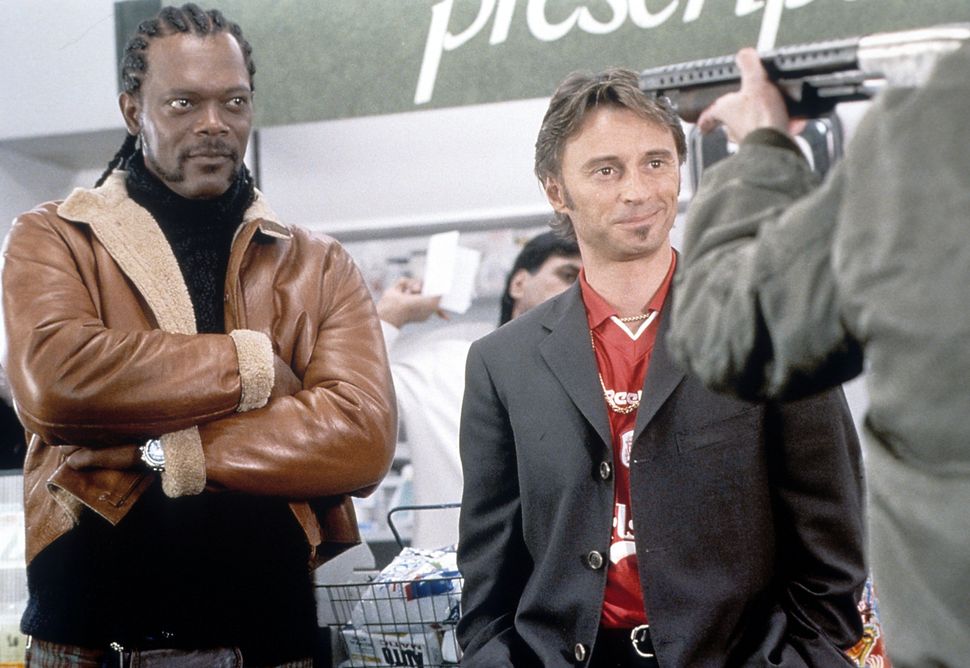 Samuel L. Jackson has probably worn the worst wig in film history. He’s been in, like, a zillion movies, and he’s had some unbelievable looks in them. (Remember the perm he wore “Jackie Brown”? And his platinum fade in “Jumper”?)

Jackson’s wigs kind of transcend terribleness: Many of them are so unbelievable you have to appreciate that the actor wearing them is defying racist typecasting and his own follicles in doing so. But the cornrows he wore in “Formula 51” are uniquely awful. Those joints looked like they came straight out of Madame Tussauds. I’m not always distracted by Jackson’s ’dos in films, but for some reason I’ve never been able to look past this Predator-esque helmet of braided locs perched atop his head. — Ja’han Jones

Mehcad Brooks in ‘A Fall From Grace’

This is the most recent entry into the “Bad Black Wigs Hall of Fame.” Mehcad Brooks stars in Tyler Perry’s latest film, “A Fall From Grace,” a suspenseful tale about a woman named Grace (Crystal Fox) who kills her husband, Shannon (played by Brooks), and the fight to uncover the truth. Like most of Perry’s films, it’s a saga about a woman scorned and the hot-mess-of-a-man who does her wrong. But once again, perhaps the worst disaster is sitting atop that man’s head. Brooks’ hair is styled in a high-top fade that looks as shiftless as his character. — Erin E. Evans 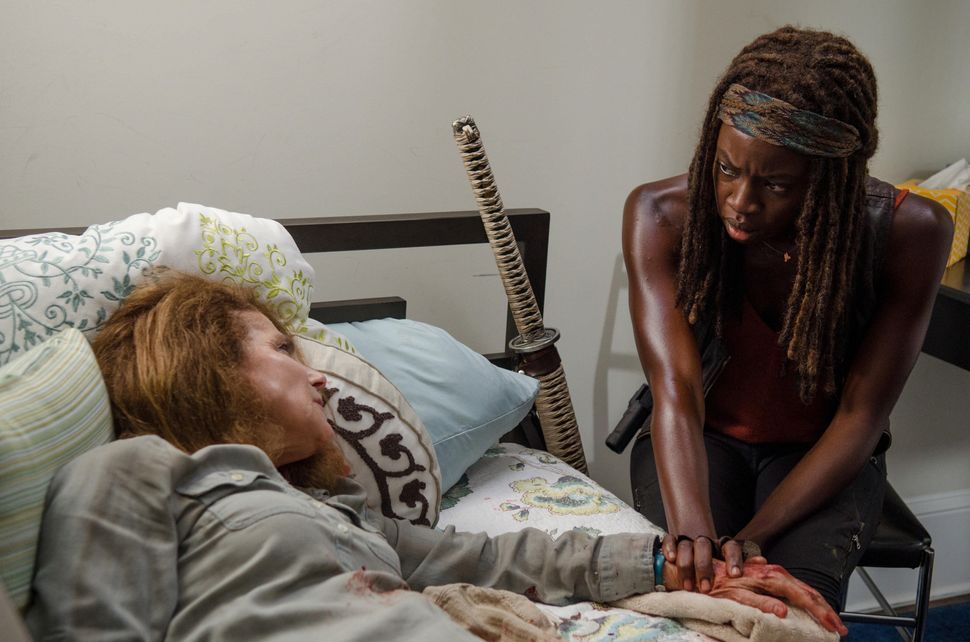 “The Walking Dead” character Michonne is easily one of the most badass women in the history of television. Steely, mysterious, strong yet vulnerable, her portrayal by actor Danai Gurira has garnered tons of love. And yet, for all the things worth praising about Michonne, there has always been one glaring, distracting and totally absurd aspect of her character that cannot be ignored: that damn wig. Keeping true to the comic book on which “The Walking Dead” is based, Michonne rocks shoulder-length, medium sized locs. But the wig created to achieve this look is, in a word, terrible. Gurira’s wig for Michonne resembles the bad, lumpy wigs white kids get on Halloween that are marketed as something like “Rasta Wig” or “Voodoo Priestess Wig.”

And in the eight years that Michonne has battled zombies on TV, the wig has never really changed. It’s remained a strange, unwieldy mass atop Gurira’s head, maintaining what can only be described as a dubious hairline, which is often covered with a headband just to avoid the situation altogether. Michonne’s locs never really grow, either, and if and when she twists them remains a mystery. In Season 10 of “The Walking Dead” (which reportedly will be Gurira’s last), one side of the wig was “buzzed” for a cool, edgy look — except it’s a wig, so it just looks ridiculous.

It’s truly a testament to Gurira’s talent that that damn wig, as frustrating as it is, doesn’t detract from an overall flawless performance. — Zeba Blay

Corey Hawkins in ‘The Walking Dead’ 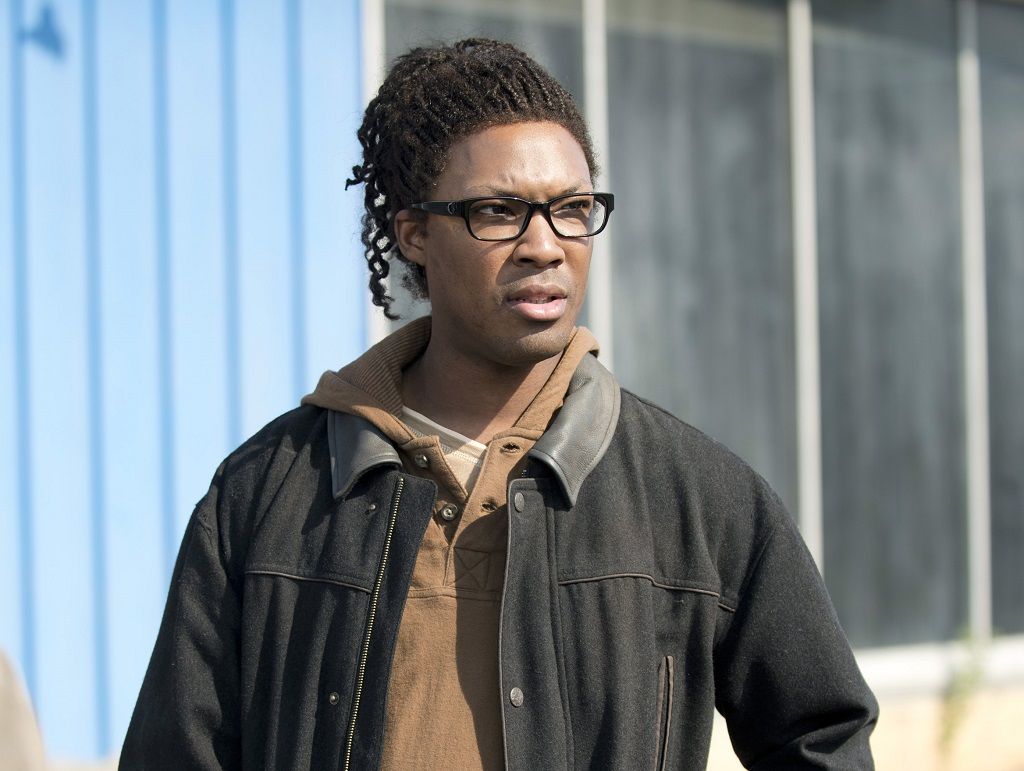 Well, since we’re talking about “The Walking Dead,” I might as well pile on with this terrible braided ponytail wig on Corey Hawkins’ head. The hair stylist on set definitely took a page out of Tyler Perry’s handbook with this one. Yet this wig is, dare I say it, even worse than Shemar Moore’s cornrows. There are no visible parts, and the ponytail is long enough to where it seems as though the ends of the braids have unraveled into a lil’ curly updo situation. And then, as some sort of cherry on top, the wig is a dusty brown color, making the hairstyle look even dustier than it already is. Hawkins, who played Heath in Seasons 6 and 7 of the long-running series, deserved better than this.  — Erin E. Evans