Vogue magazine dubbed its April issue "Africa Motherland". It is supposed to be an ode of sorts to the African continent which is often termed the "cradle of humanity" and regarded as the place from which all human beings originated. What better way to honor the continent than to make history by having South African model, lawyer and activist, Thando Hopa, on the cover of the Portuguese edition? Hopa is the first woman living with albinism to ever grace the cover of the magazine. 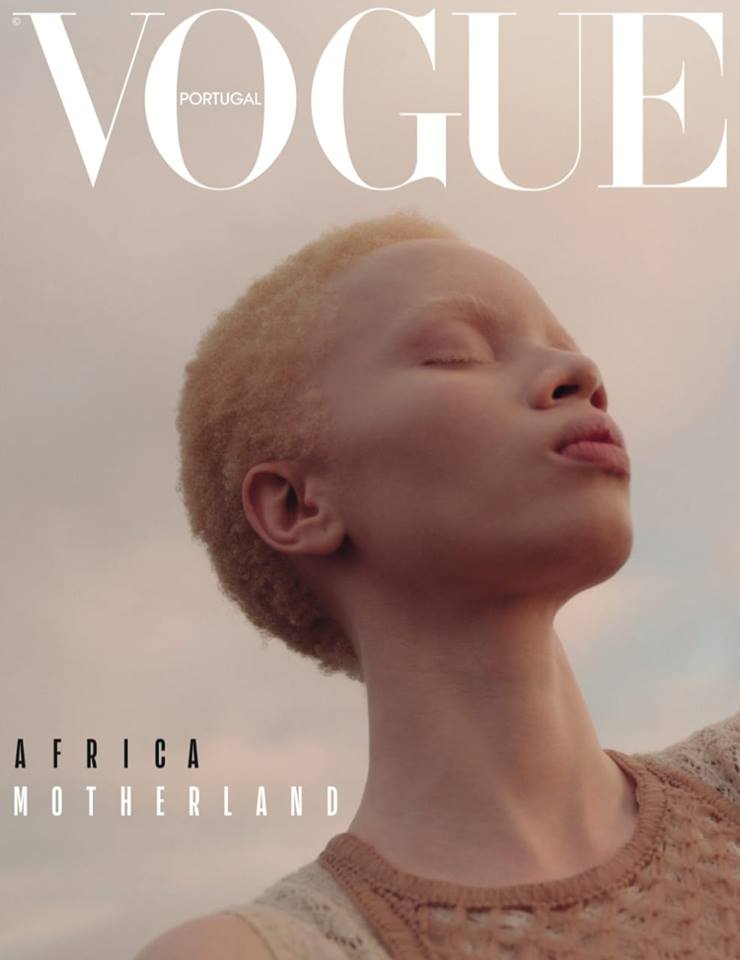 People living with albinism still face tremendous stigmatization, persecution and even murder in many African countries including South Africa. What is a condition that is literally nothing more than a lack of pigmentation, has for the longest time been shrouded in dangerous superstition which often places those living with albinism in harm's way.

Speaking about her Vogue cover feature, Hopa wrote on Instagram:

"I once said to a close friend that it would really be lovely to see a woman with albinism on a Vogue Cover, I would not have imagined that that woman would be me. "We are the ones we have been waiting for." I'm emotional, because I see progress and get to form part of a progressive story and narrative."