Thandiwe Newton Blasts ‘Star Wars’ For Killing Her Character: ‘Are You F**king Joking?’ 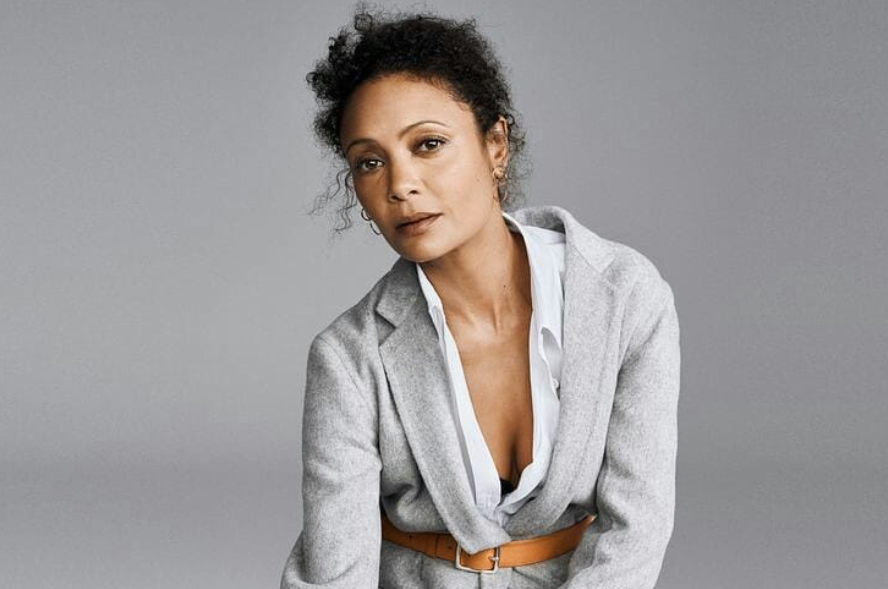 In addition to earning the distinction of being the lowest-grossing live-action “Star Wars” film, “Solo” will now also be remembered for daring to underutilize the legendary Thandiwe Newton.

Reflecting on her role in the anthology spinoff following the adventures of a young Han Solo, the Emmy winner said she’s “disappointed” about how her character, Val, was killed off, especially given that she was the first Black woman to have a major role in the franchise.

“I felt disappointed by ‘Star Wars’ that my character was killed. And, actually, in the script, she wasn’t killed. It happened during filming,” she told Inverse in an interview published on Wednesday. “And it was much more just to do with the time we had to do the scenes. It’s much easier just to have me die than it is to have me fall into a vacuum of space so I can come back sometime.”

Production on “Solo: A Star Wars Story” was famously troubled, as the original directors Phil Lord and Chris Miller were fired from the project due to creative differences. Then, Ron Howard came aboard to finish the film and handle extensive reshoots.

Newton explained that originally her character’s fate was meant to be ambiguous, but in the end she was offed midway through the film after setting off an explosion.

“So I could have come back at some point. But when we came to filming, as far as I was concerned and was aware, when it came to filming that scene, it was too huge a set-piece to create, so they just had me blow up and I’m done,” she shared, presumably referencing the rumored behind-the-scenes chaos.

“But I remembered at the time thinking, ‘This is a big, big mistake’ — not because of me, not because I wanted to come back,” Newton added. “You don’t kill off the first Black woman to ever have a real role in a ‘Star Wars’ movie. Like, are you fucking joking?”

At the time, Newton was particularly proud of joining the “Star Wars” universe, stunning at a screening of the film at the Cannes Film Festival in a gown that was decorated with images of Black actors who appeared in the franchise before her. 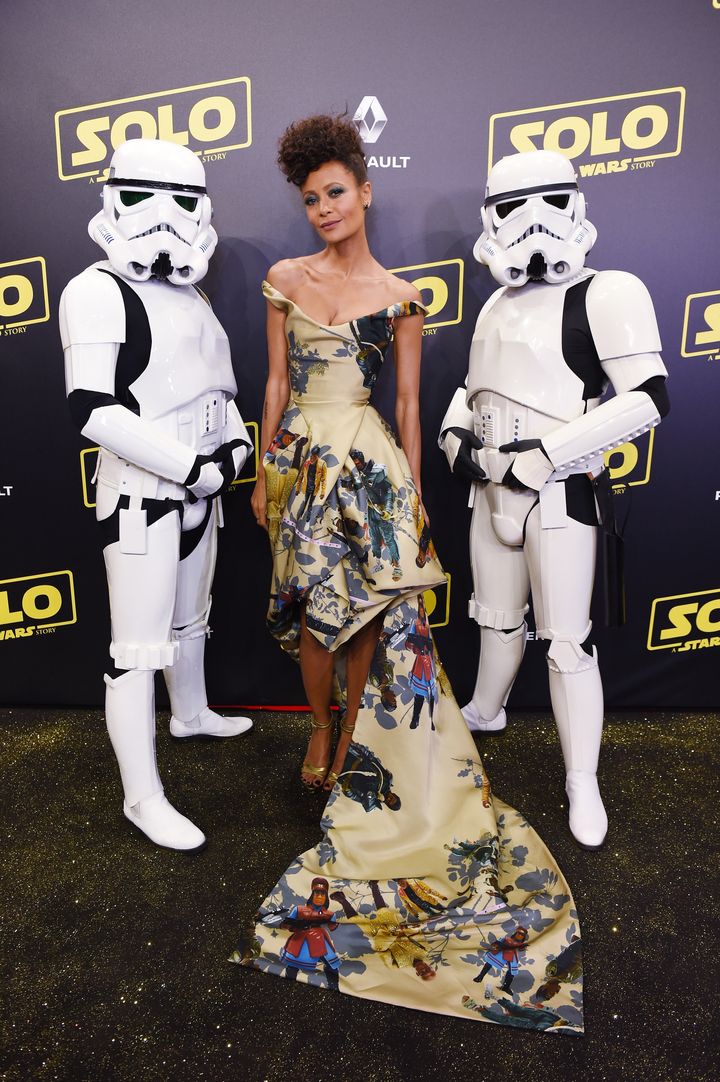 But as history has shown, “Star Wars” doesn’t exactly have the best track record for its handling of the galaxy’s non-white inhabitants ― be it Kelly Marie Tran’s Rose Tico and her severe lack of of screen time in “The Rise of Skywalker” or the disappointing conclusion of the character arc for John Boyega’s Finn.

Boyega has openly criticized Disney’s treatment of Black characters in the most recent trilogy, saying it marketed them as “much more important” but then “pushed them to the side.”