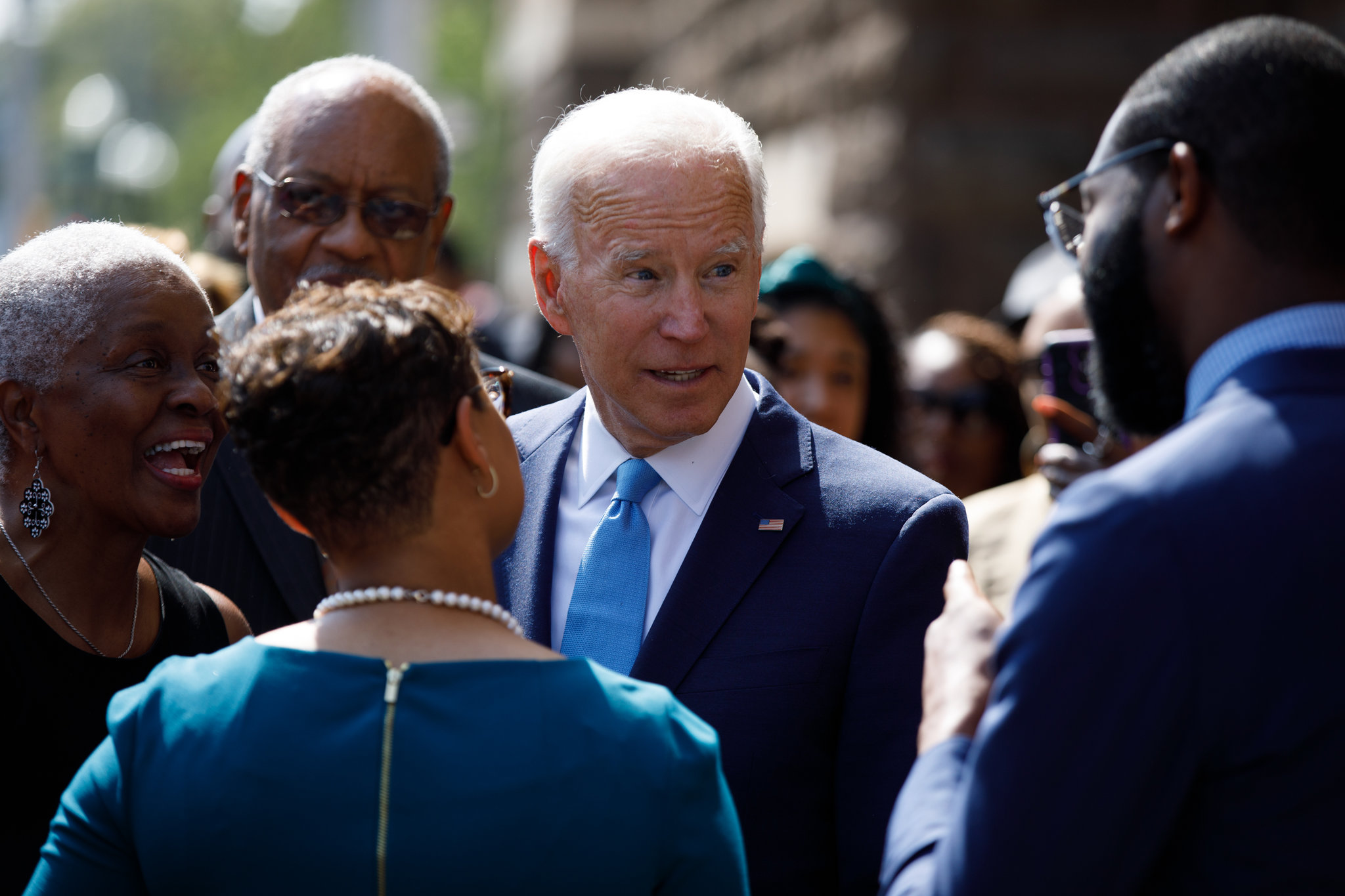 “You, Mr. President, as the top of the ticket, can help us do that,” he said.

Because growing Black and Latino communities in Texas mark a demographic shift in the state, many pollsters believe Texas is a toss-up to swing either Republican or Democrat in the 2020 elections and for years to come. For the former candidates, a Biden endorsement is key for a new blue wave.

But recently compiled data and analysis show Texas Democrats face structural obstacles to victory that Biden alone cannot fix, including the closures of hundreds of polling places in counties with large or growing Black and Latino populations. 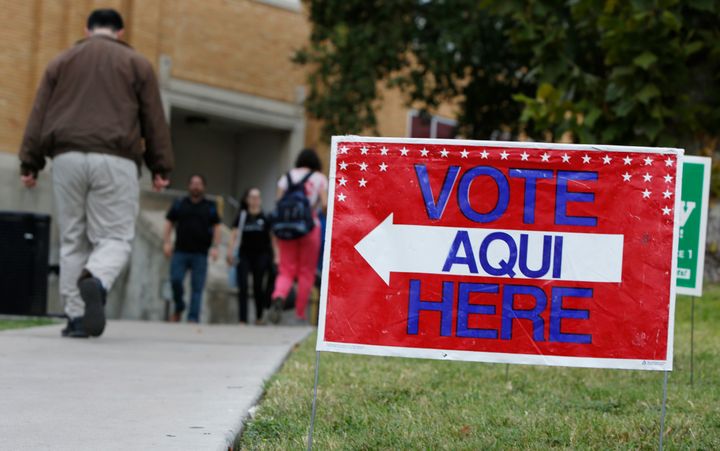 A 2019 report from The Leadership Conference Education Fund (LCEF), a civil rights organization, reveals Texas officials began rapidly decreasing the number of polling places in these counties with significant communities of color around the time the Supreme Court overturned a key provision of the Voting Rights Act in 2013. The provision, Section 4 of the Voting Rights Act, required certain states with histories of racist voting practices to get clearance from the federal government before closing polling places or changing their voting laws.

“This is despite the fact that the population in the former group of counties has risen by 2.5 million people,” The Guardian reports, “whereas in the latter category the total population has fallen by over 13,000.”

“While generally intended to enhance access to voting locations, this model often leads to massive reductions in polling places,” the report says, adding that contrary to the period when the Voting Rights Act was in full effect, Texas officials are now not required to determine whether the changes impose disparate impacts on Black and brown voters. 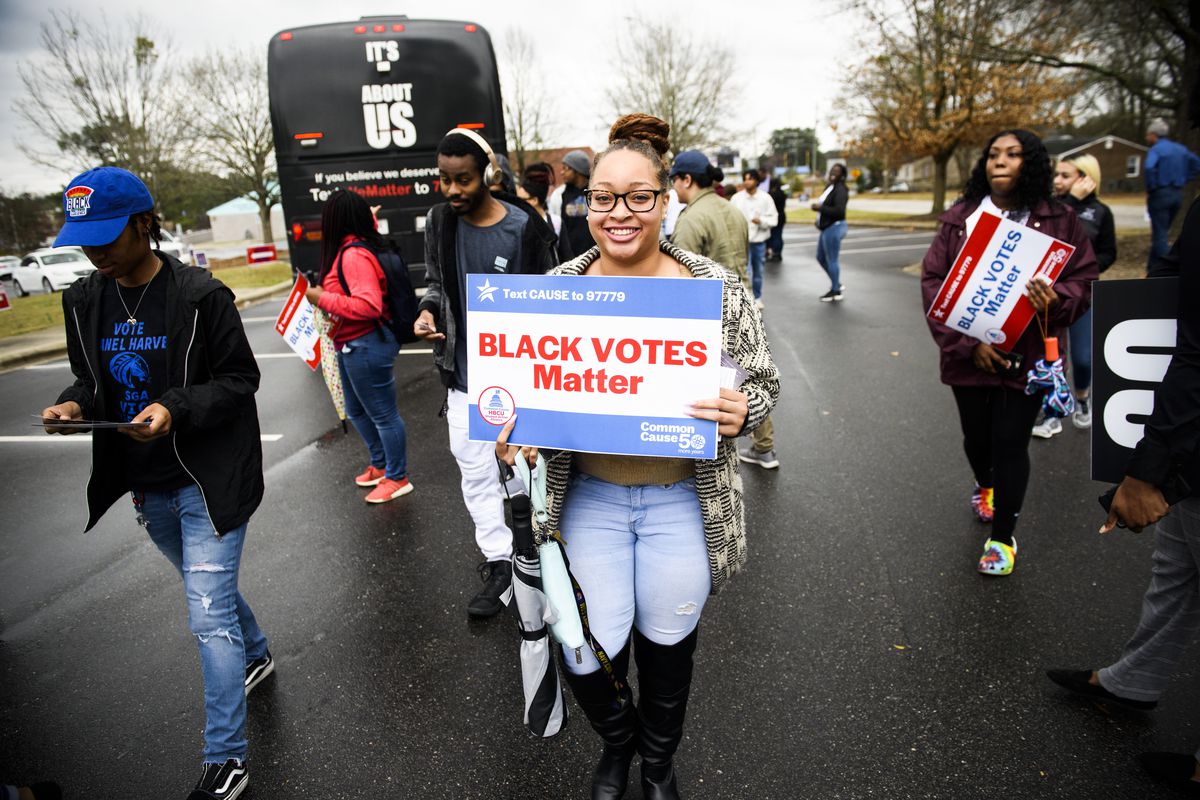 A spokesperson for the Texas Democratic Party said the raft of polling place closures in diverse communities are attempts by conservative election officials to shrink and restrict the electorate.

“People have died to fight for the sanctity of the vote,” the spokesperson, Abhi Rahman, told HuffPost.

“Republicans’ only way to retain power is to basically curb the vote, and we’re fighting back against all of those attempts,” he added.

“We have an around-the-clock voter protection team working to fight back and make sure voting is more convenient than it ever has been in the past,” Rahman said.