Republican Lt. Governor Dan Patrick made the remarks Thursday night on a Fox News segment in response to question about the latest coronavirus surge in Texas. The state is seeing its highest hospitalization rates since January as the highly contagious delta variant spreads.

“The biggest group in most states are African Americans who have not been vaccinated,” Patrick said.

Patrick did not change course Friday, saying “Democrat social media trolls” misstated facts and that he had used state data in his assertions. His office did not respond to a request for additional comments.

But statistics from the Texas Department of State Health Services don’t back that. Black people — who make up about 12% of the more than 29 million people in Texas — accounted for about 15% of total COVID-19 cases and just more than 10% of deaths.

Patrick also told Fox News that Democrats were to blame for low vaccination rates among Black people, who frequently support that party, even though he believes Republicans should persuade more people to get their shots, too. But he also tiptoed around that issue, which has been sensitive for the GOP.

“But we respect the fact that if people don’t want the vaccination, we’re not going to force it on them,” Patrick said. “That’s their individual right.”

City and county officials in Texas — many of whom are are in ongoing legal battles with state government over mask mandates — met Patrick with swift rebukes.

“The Lt. Governor’s statements are offensive and should not be ignored,” Houston Mayor Sylvester Turner, who is Black, said on Twitter.

Rodney Ellis, a Black commissioner for the county that encompasses Houston, tweeted that Patrick’s comments were “racist and flat out wrong.”

“It’s disappointing that the Lt. Governor would rather scapegoat Black people than do the right thing and work with local government to help control the spread of COVID-19,” Ellis wrote.

About 8% of the total number of people in Texas who have been fully vaccinated are Black, according to state data. It’s unclear from state data what percentage of the African American population has been vaccinated.

Failures and abuses on behalf of government — including the “Tuskegee syphilis study,” in which unsuspecting Black men were used as guinea pigs in a study of a sexually transmitted disease — have led to mistrust in public institutions for many African Americans.

Gary Bledsoe, president of the Texas State NAACP Conference, said those historic disparities combined with the politicization of vaccines, misinformation and access to shots is the problem. Bledsoe said he was “shocked” by Patrick’s comments.

“I am so concerned that he is going to give field to somebody to go out there and do something outrageous because they think someone in their community got infected by Black people. That is just not true,” Bledsoe said. “Reach out beyond your political base, reach out to people of all the political persuasions in Texas, all the races and religions, and say, ‘Let’s come together,’ because this is a major problem.” 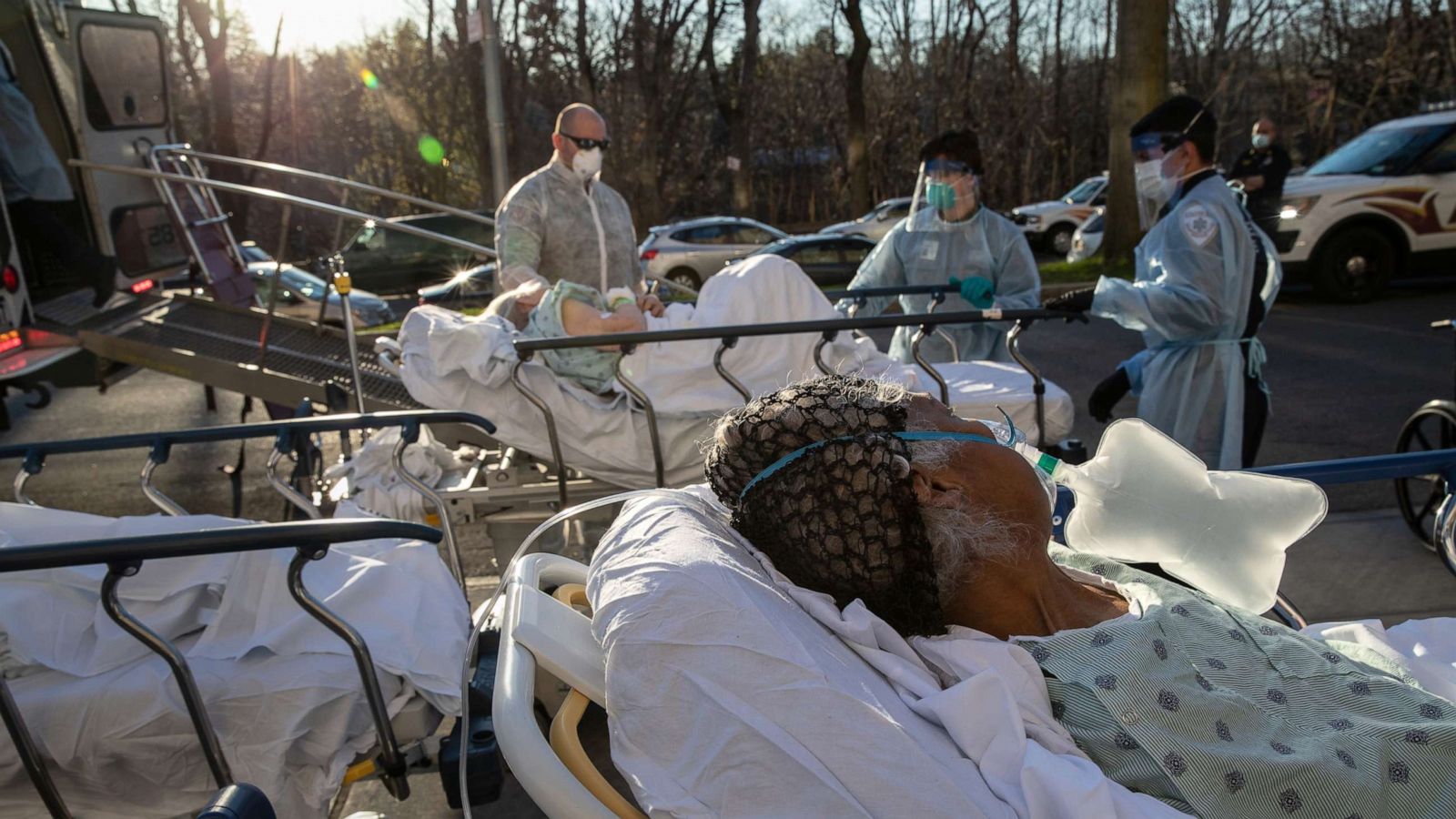 This is not the first time that Patrick has been criticized for comments related to the COVID-19 pandemic. In an April 2020 appearance on Fox News, Patrick said the U.S. should get back to work in the face of the pandemic and that people over the age of 70, who the Centers for Disease Control and Prevention says are at higher risk for severe illness from the coronavirus, will “take care of ourselves.”
Share Share on Facebook Tweet Tweet on Twitter Pin it Pin on Pinterest
Back to Post Up