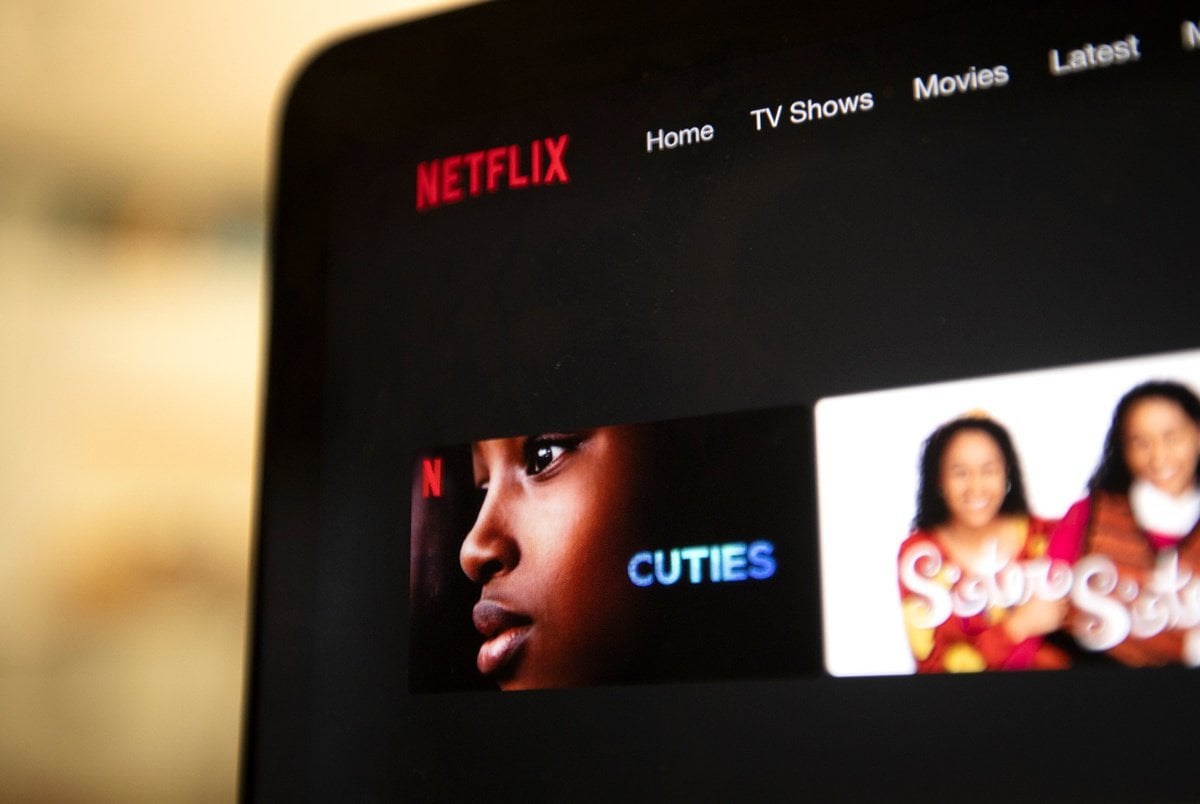 Netflix is now facing a criminal charge in the ongoing backlash over “Cuties,” a French film centered around a 11-year-old girl living in Paris who wants to join a local “free-spirited dance crew."

A grand jury indictment for promotion of lewd visual material depicting a child was filed on Sept. 23 in Tyler County, Texas, according to Texas state Rep. Matt Schaefer, a Republican.NBC News obtained a copy of the indictment Tuesday, confirming Schaefer's tweet.

The indictment states that Netflix promoted, distributed and exhibited material which “depicts the lewd exhibition of the genitals or pubic area of a clothed or partially clothed child who was younger than 18 years of age” for the “prurient interest in sex.” It also states that the material held no serious "literary, artistic, political, or scientific value."

Netflix, Inc. indicted by grand jury in Tyler Co., Tx for promoting material in Cuties film which depicts lewd exhibition of pubic area of a clothed or partially clothed child who was younger than 18 yrs of age which appeals to the prurient interest in sex #Cuties #txlege pic.twitter.com/UJ1hY8XJ2l

"'Cuties' is a social commentary against the sexualization of young children," Netflix said in a statement to NBC News on Tuesday. "This charge is without merit and we stand by the film."

The Tyler County District Attorney’s office declined to not comment on the indictment.

Critics said the film and its promotional materials sexualized the young girls, equating it with child exploitation or child pornography.

The streaming company was criticized in August for the U.S. “Cuties” poster, which featured young girls in revealing two-piece dance costumes.

The French poster for “Cuties,” or “Mignonnes” in French, was of a group of girls walking on the street holding shopping bags. 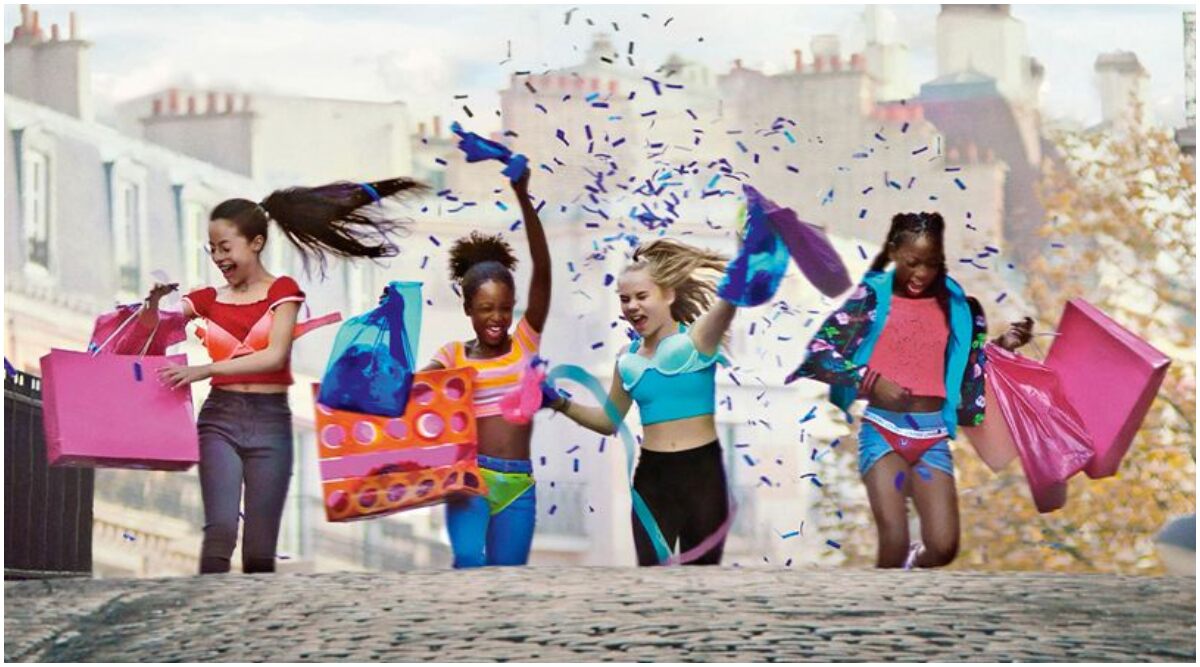 Sen. Mike Lee, R-Utah, said Monday that he had spoken to Netflix employees on the phone and was "unsatisfied" with the company's response to his questions. Lee called on the company to stop its distribution of the film, stating that there was a "moral question" as well as a legal question regarding the film.

"What I cannot understand, however, is how Netflix can condemn the conduct depicted in 'Cuties,' while celebrating the film and filmmakers who asked several underage girls to stand in front of a camera and engage in that same 'inappropriate, shameful' conduct for all the world to see," Lee said in a statement.

Netflix apologized for its initial U.S. advertisements of the film in a statement posted to Twitter on Aug. 20, adding that the material was “not OK” and updated the pictures and description of the film. The company defended the film itself, however, telling NBC’s “Today” show last month that “Cuties” is social commentary against the sexualization of young children.

“It's an award-winning film and a powerful story about the pressure young girls face on social media and from society more generally growing up — and we'd encourage anyone who cares about these important issues to watch the movie,” Netflix said last month.