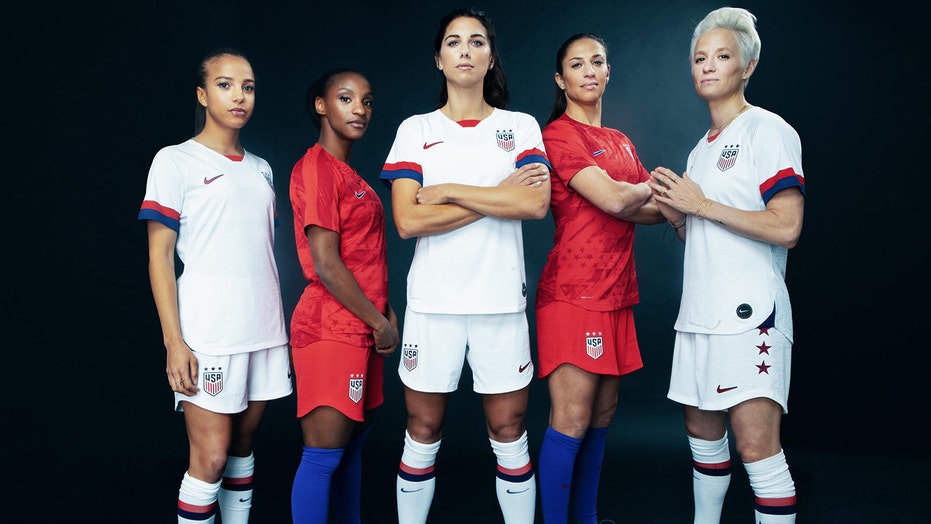 Nike has sold more of the USA Women’s World Cup jersey on its online store than it has of any other soccer team shirt in a single season, Business Insider reports. This includes men’s kits and jerseys from teams like Brazil and Barcelona.

“The USA Women’s home jersey is now the No. 1 soccer jersey, men’s or women’s, ever sold on Nike.com in one season,” said Nike CEO Mark Parker. “The exposure is driving outstanding sell-through in kits, high-performance bras and lifestyle extensions,” he added, stating that Nike is now the biggest seller of bras in Northern America for the first time in the brand’s history.

Parker continued, “It’s hard to overstate how important this year has been to the evolution of the women’s offense at Nike.”

Nike's strong showing at the competition helped to drive wholesale revenues in its women's segment up 11% to about $7.4 billion in the year to May 31. Unsurprisingly, the company is working to attract more female customers.

After introducing plus-sized mannequins into its London flagship store earlier this month, it plans to continue expanding its range of sizes, and launch "geography-specific women's apparel for the Asian market based on our research of body types and sizes" later this year, Parker said. 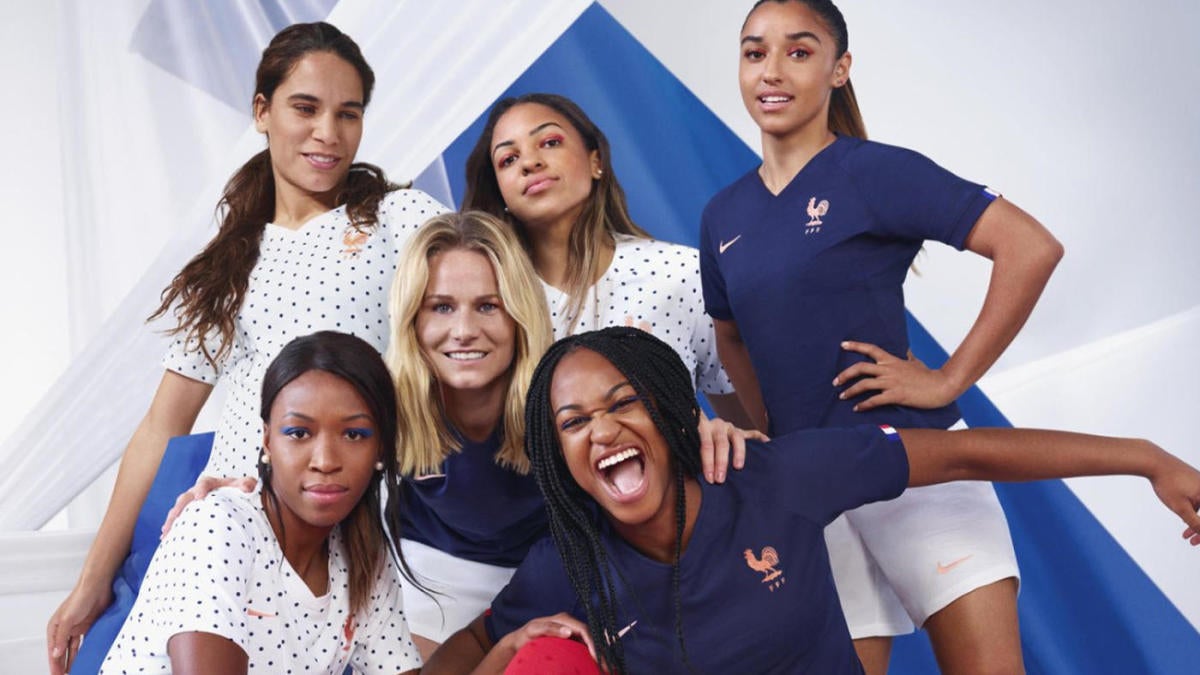 Clearly, Nike’s investment in women’s kits is paying off. Last month, the brand’s VP GM of Nike Women’s in Europe, the Middle East, and Africa told Highsnobiety that serving women will continue to be a priority. “You’re going to see more and more of Nike looking at making sure that women, whatever sport they play, have the right product to play confidently in.”