Tank Stands By Opinion On Same-Sex Oral, Says People Need To Stop Being 'So Homophobic' 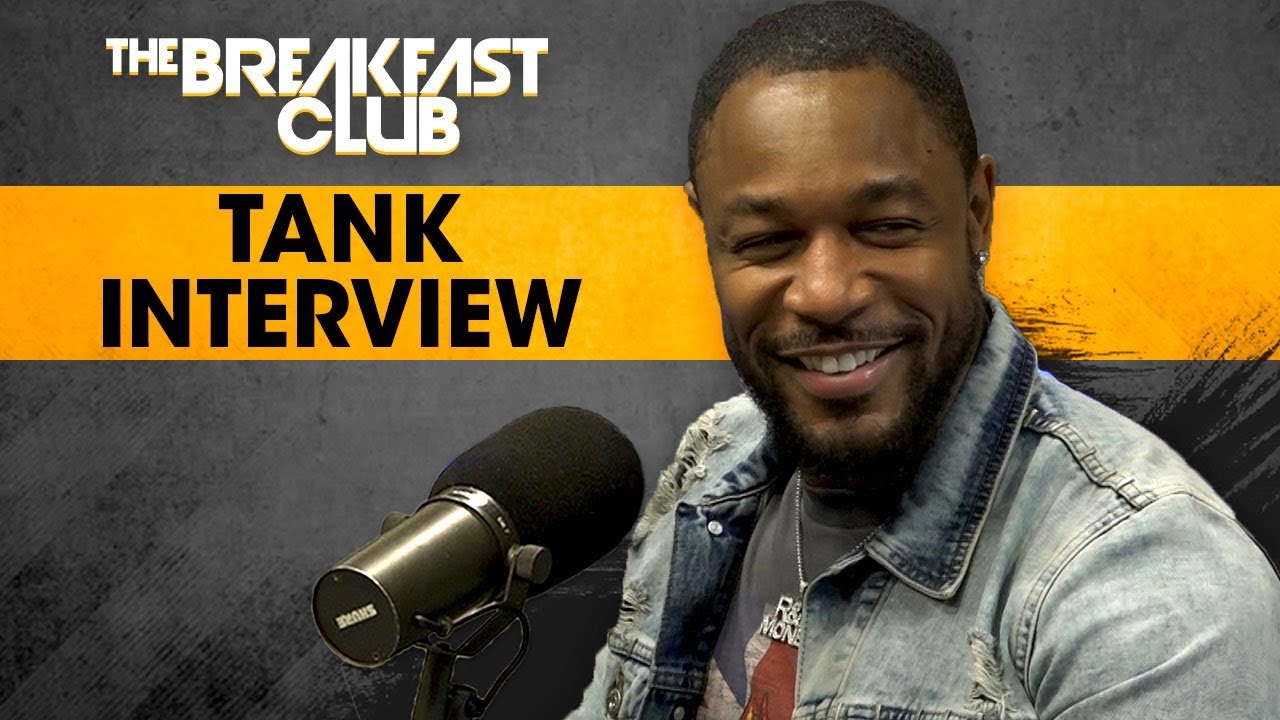 Tank made a few points yesterday that some people are clearly not quite ready to handle yet. While appearing on Angela Yee’s syndicated Lip Service podcast, the R&B singer ruffled some feathers after he stated that a man performing oral sex on another man "once or twice” doesn’t automatically make him gay.

The comment was made in response to a question from Yee, who felt that a man lying once makes him a liar, comparing it to how if a man “sucks dick” once, he might be gay.

Tank didn’t agree with that analogy and broke down how people might experiment with the same sex out of curiosity only to realize it’s not for them — and that doesn’t necessarily make them queer.

Naturally, people had a lot of opinions once the clip began circulating on social media. His comments sparked an earnest debate on sexual fluidity and identity.

UNFORTUNATELY, THE UGLY SIDE OF THE INTERNET DECIDED TO REAR ITS HEAD TOO...

...with some people even coming after Tank’s sexuality. He took to Instagram where he delivered a poignant rebuttal.

“Homophobia’s real, let me tell you just that," he began. "It’s just as real as racism and classism — all these things — and [is] just as damaging, and it plagues our community the worst. This can’t be used as a negative."

Tank continued: “You can’t use a human being’s existence as a negative. We’re going through enough. Don’t do that. I get it. You want to call me gay or whatever. I don’t have to defend that to you or anybody. You don’t have that power. But, let’s get back to the positivity,” he finished before he plugged his new album, Elevation.

Listen to Tank’s comments in full and see some of the reactions to his comments below.

Tune in to my interview with the ladies from @aylipservice!! Great topics and great perspectives. We all are not the same and the beauty of exchanging information is what i enjoy. You don’t have to agree with someones difference to not hate them. Lets try to find our way back to positivity and love. It’s a better place..💙 #TanksElevation Oct 25th Preorder NOW!#RnBMoney #TheGeneral #TanksElevation

Y’all always tell lesbians they need to “try dick first” to see if they “really” gay so why is it an issue for a straight man to explore his sexuality, which is what Tank was saying in that interview....

this Tank interview is outing a lotta y’all...as stupid.

Keep being ignorant about this Tank interview so I can block yall. 😂 Anything that involves fluidity/ sexual expression makes y’all get on this twitter and act like the dumbass people your momma raised. If it bothers y’all soo much, stop inserting yourself into the discussion.

Tank wasn’t wrong in that interview but some of y’all too ignorant to actually see why he made a valid point https://t.co/XoeL16yI1G