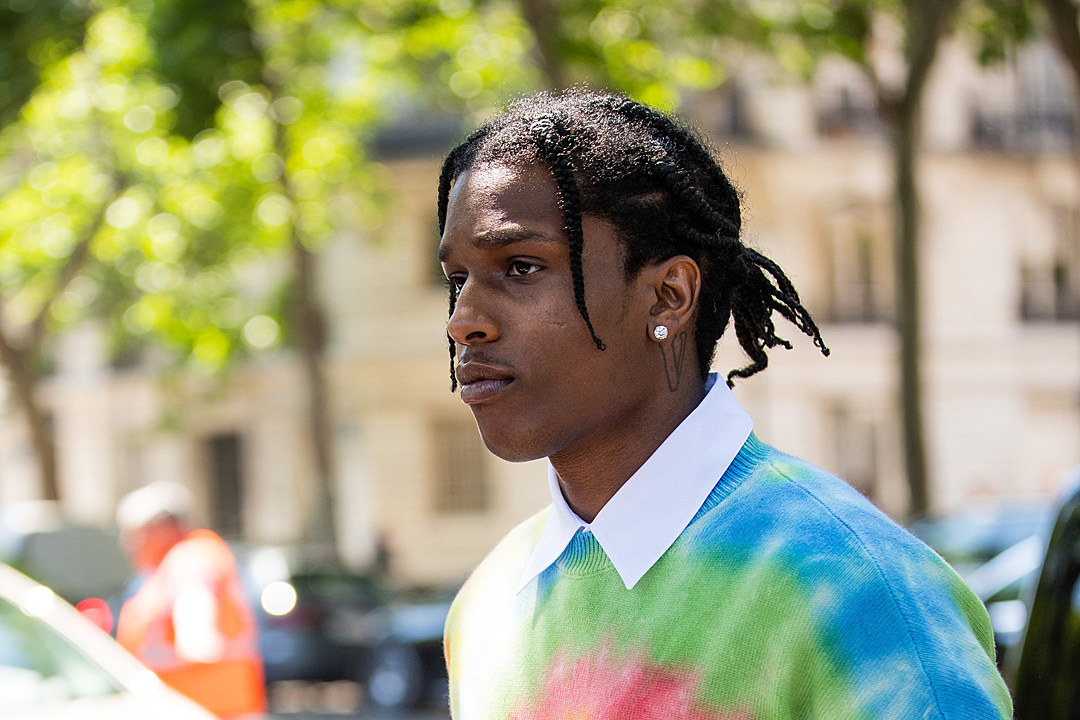 Swedish Prime Minister Stefan Lofven said rapper A$AP Rocky, who was detained in the country on assault charges, will not receive special treatment despite lobbying from President Trump and celebrities such as Justin Bieber and Kanye West, according to NBC News.

The rapper, born Rakim Mayers, was arrested on “probable grounds for serious assault” on July 3, with the Stockholm District Court granting a request from prosecutor Daniel Suneson to hold him in pretrial detention through July 25.

Trump said last week he had a “very good call” with Lofven in which he offered to “personally vouch for” the rapper’s bail.

Just had a very good call with @SwedishPM Stefan Löfven who assured me that American citizen A$AP Rocky will be treated fairly. Likewise, I assured him that A$AP was not a flight risk and offered to personally vouch for his bail, or an alternative....

Lofven said that in a call with Trump, “I will explain that the Swedish judicial system is independent," adding "In Sweden, everyone is equal before the law, and this includes visitors from other countries."

Trump addressed the case speaking to reporters from the Oval Office Friday, saying “I personally don’t know ASAP Rocky, but I can tell you that he has tremendous support from the African American community in this country and when I say African American I think I can really say from everybody in the country because we’re all one."

Trump said on Saturday that the leaders’ respective offices intended to speak again in the next 48 hours.

The prosecution has not shown any leniency in the case, thus far, with sources telling TMZ that Suneson also hasn't budged on the subject of dropping pending charges. On Friday, a statement was released that said an indictment would be filed against Rocky, but the prosecutor's office later claimed that that was a mistake.

As detailed by The New York Times, a previously posted Instagram clip from Rocky shows he and his entourage telling a pair of men to stop following them:

Additionally, the Swedish newspaper Aftonbladet posted a video where Rocky appears to hoist a man off his feet prior to throwing him to the ground. Finally, TMZ showed a clip that appears to show Rocky and two men from his entourage pummeling the another man: 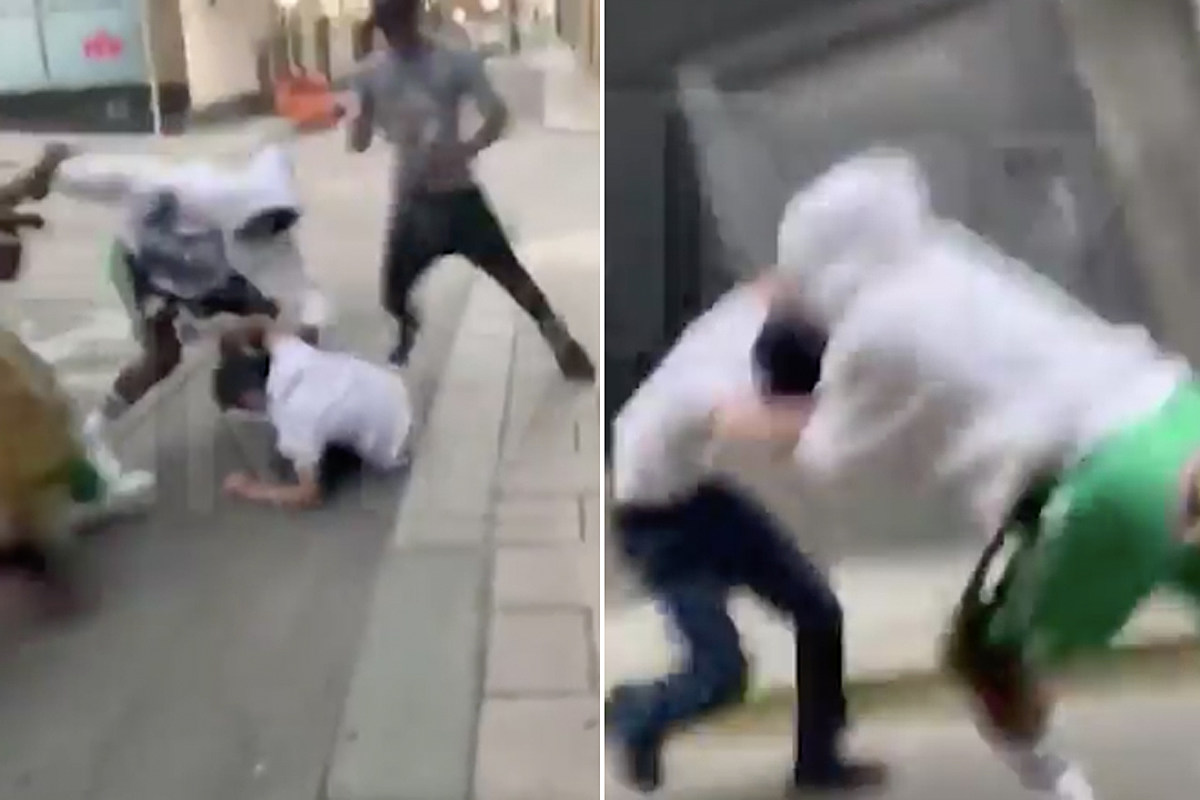