Susan Rice: Trump’s Attacks On Obama Are Sign Of His ‘Extraordinary Insecurity’ 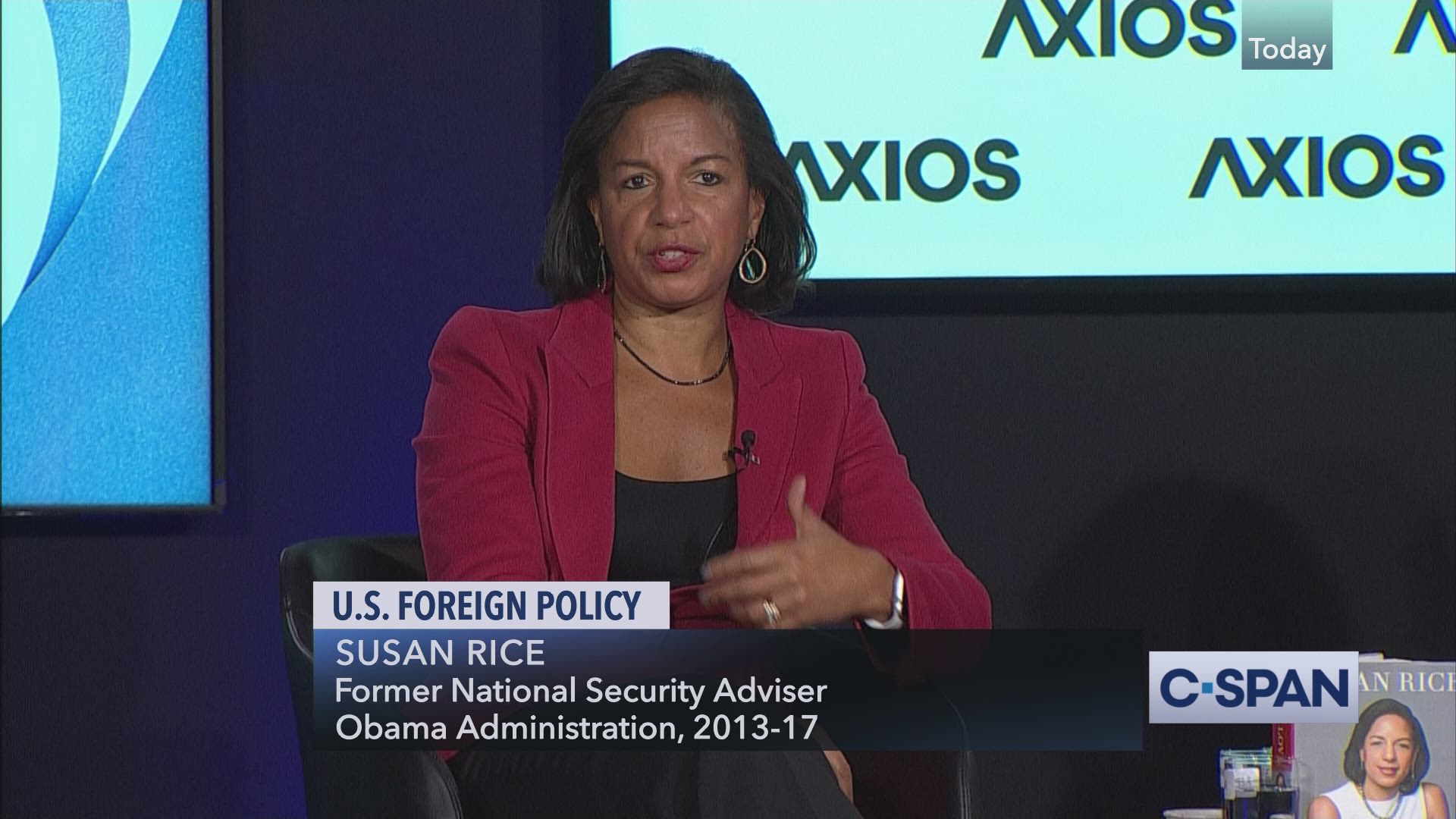 “I can only assume and infer that President Trump has some extraordinary insecurity in relation to Barack Obama,” Rice, who served in the Obama administration, told CNN’s Don Lemon.

“Everything that Obama stood for; decency, family values, unity, a country that stood tall and proud, not by dividing but by uniting, is the antithesis of who Donald Trump is,” she continued. “And he’s clearly threatened by it and he clearly likes to use Obama as a foil for all of his failures.”

Rice’s comments came as she debunked Trump’s oft-repeated claim that the Obama administration had failed to prepare for the country for the coronavirus pandemic that has now killed more than 73,000 people in the U.S. and sickened at least 1.2 million more.

Trump and his officials, who have been widely criticized for their slow and sloppy response to the crisis, were simply “not focused on the reality a pandemic was going to happen sometime,” she said, with the crisis developing at the same time as Trump’s trade deal with China and the high stock market.

“So they deflected and delayed and didn’t take the months of January and February to prepare as they must,” Rice added. “We have lost thousands of lives, and our economy is far worse off than it would otherwise have been had they been on this from day one.”

Check out the segment here:

"They were not focused on the reality that a pandemic was not just going to happen some time, but could happen any time. That's why they were so flat-footed." - Former national security adviser Susan Rice on Pres. Trump blaming Obama administration for poor coronavirus response pic.twitter.com/V1tddXzdbA