"Surviving R. Kelly" had a such an impact that Lifetime is airing a sequel.

The original six-hour docuseries scored more than 26 million viewers and renewed interest in allegations of sexual misconduct by the singer.

In it several of Kelly's alleged victims and their families shared their stories. 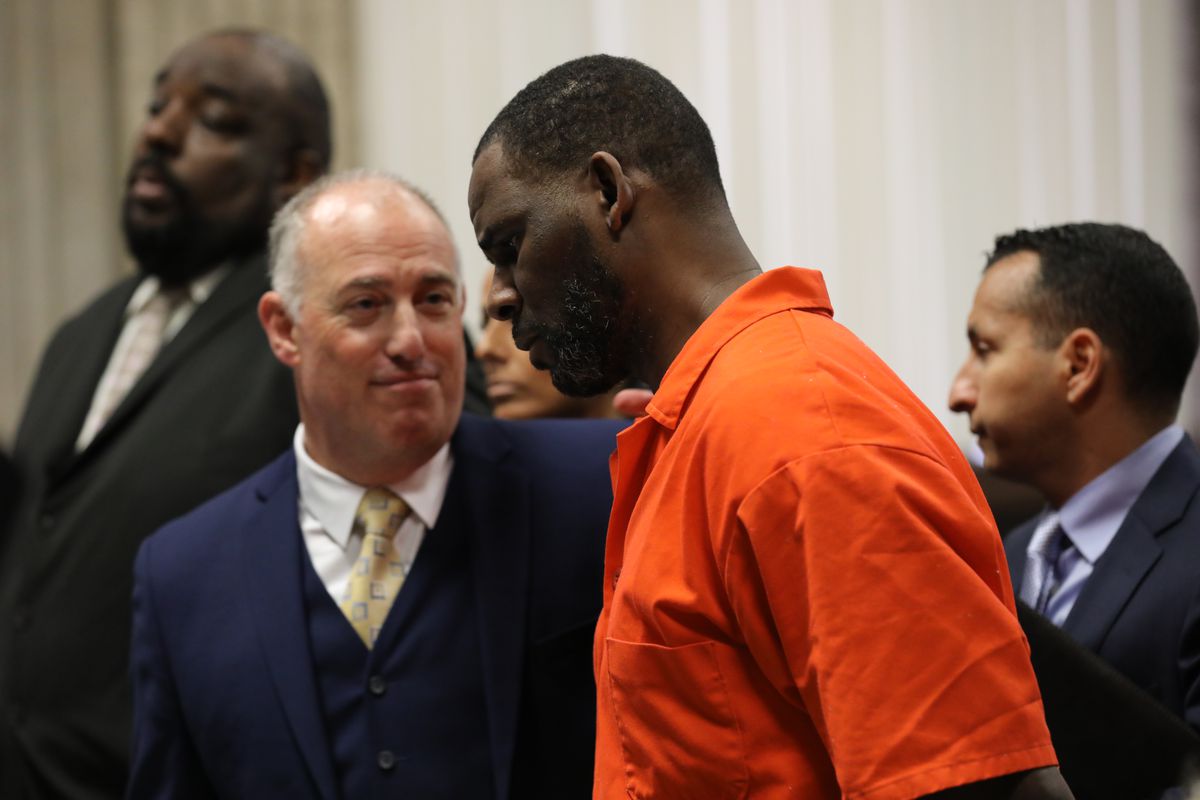 The Grammy-winning artist has vehemently denied multiple allegations of abuse, manipulation and inappropriate encounters with girls and young women.

Kelly faces a range of criminal charges in Illinois and New York. He pleaded not guilty in August in a federal courtroom in New York to charges including kidnapping, forced labor and sexual exploitation of a child.

The new series will include new alleged survivors according to Lifetime.

"'Surviving R. Kelly Part II: The Reckoning' will feature interviews from a variety of perspectives including with new survivors, supporters, psychologists and cultural and legal experts, and more insights into the ever-growing saga of the R&B singer, who is currently facing federal and state charges," the press release states.

"The three-night event uncovers new stories with revealing details and explores why the voices of the girls that spoke up decades ago are only now being heard."

Dream Hampton returns as one of the executive producers as well as Joel Karsberg and Jesse Daniels of Kreativ Inc.; Tamra Simmons; Maria Pepin; and Brie Miranda Bryant who executive produces for Lifetime.

The trailer is out

And it looks as emotional as the original series.

According to Lifetime, calls to RAINN, one of the nation's largest anti-sexual violence organizations and leading authority on sexual violence, increased after "Surviving R. Kelly" ran.

The network has launched a campaign to stop violence against women and will run a new PSA during the airing of "Surviving R. Kelly: Part II: The Reckoning."

"Furthermore, several survivors will join RAINN's Speaker Bureau, made up of more than 3,500 survivors of sexual abuse who volunteer to share their stories to provide an invaluable resources of knowledge and strength," the network said.