Facebook has reportedly removed dozens of accounts of “Black Trump supporters” discovered to be generated by a troll farm in Romania. The social media company says the farm of accounts violated its policies against coordinated inauthentic behavior.

A July enforcement activity report states that Facebook removed 35 personal accounts, three pages and 88 Instagram accounts for “violating our policy against foreign interference, which is coordinated inauthentic behavior on behalf of a foreign entity.”

Activity by the pro-Trump network originated in Romania, according to the report, with some of the hashtags on Instagram reading “#BlackPeopleVoteForTrump.” The pages had about 1,600 followers on Facebook, and about 7,200 people followed the accounts on IG. 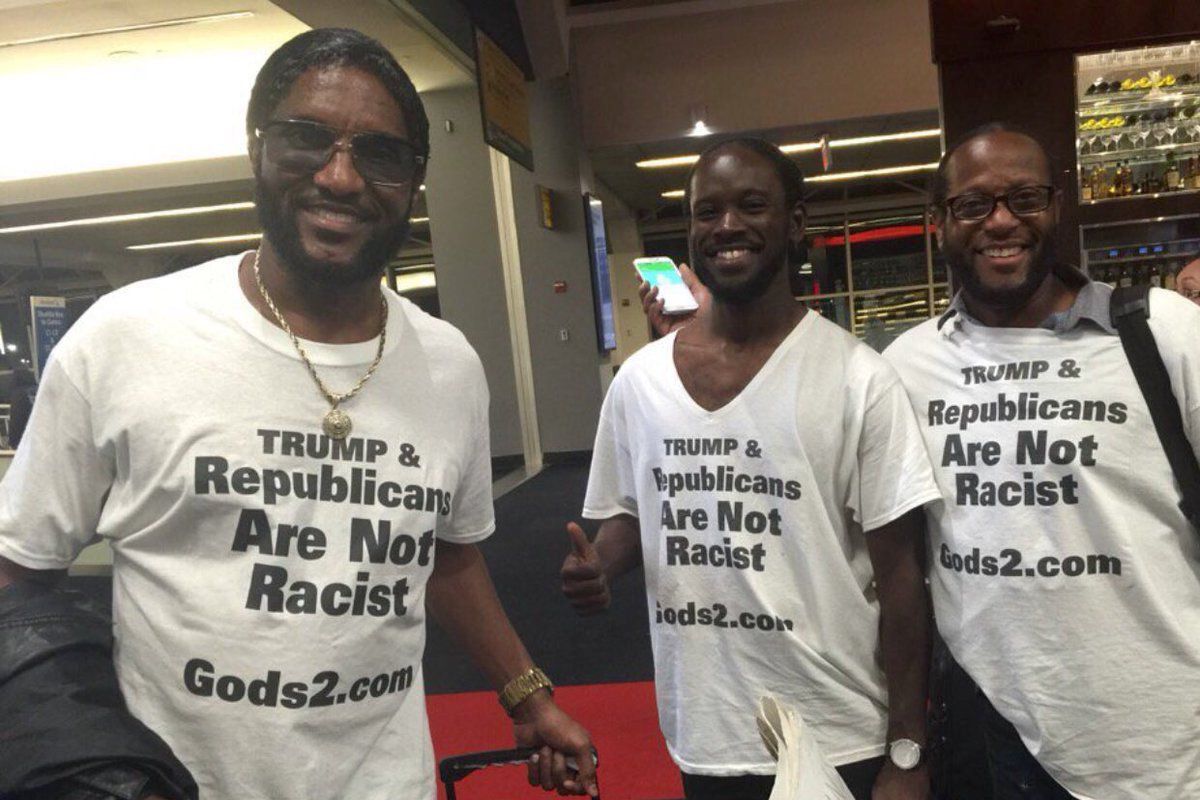 “The people behind this network used fake accounts — some of which had already been detected and disabled by our automated systems — to pose as Americans, amplify and comment on their own content, and manage Pages including some posing as President Trump fan Pages,” Facebook said of the farm in its report.