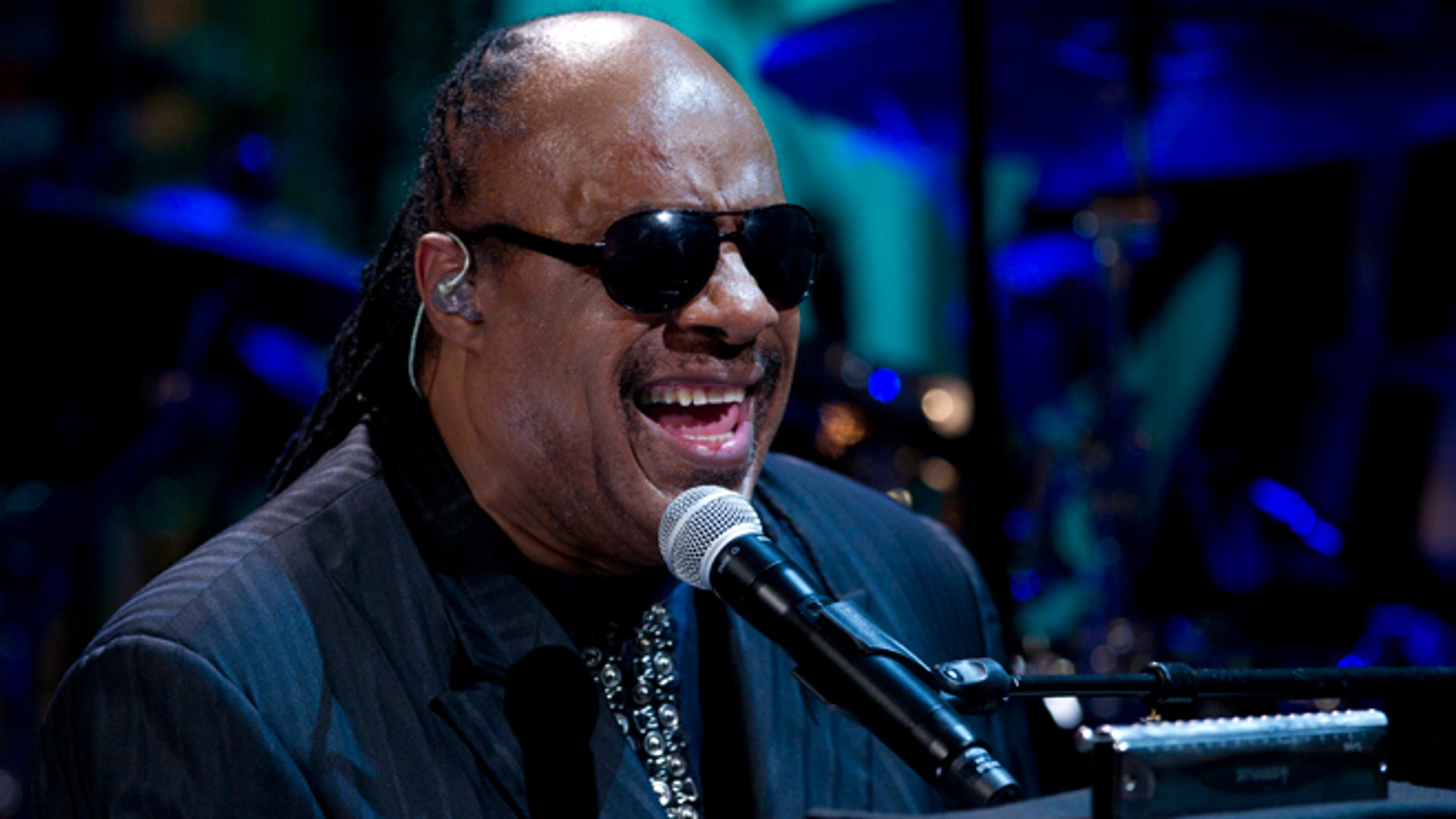 Stevie Wonder’s concert in London on Saturday night was eventful, just not in the way fans might’ve expected.

At the tail end of a British Summer Time performance in Hyde Park, the 69-year-old finished singing his hit 1972 song “Superstition” and announced to the crowd that he will be taking a break from performing to undergo kidney transplant surgery.

“So what’s gonna happen is this: I’m going to have surgery,” Wonder told the crowd, as shown in footage shot by a BBC News reporter. “I’m going to have a kidney transplant in September of this year.”

The moment, this evening at Hyde Park, Stevie Wonder told us why he would be taking a break from performing.... pic.twitter.com/pwfjnczGKx

On Wednesday, the Detroit Free Press reported Wonder was quietly suffering “a serious but manageable health issue” and had allegedly been traveling with a medical team as he continues to perform. Wonder’s longtime friend, musician Joan Belgrave, told the outlet, “He’s got some health challenges, but he doesn’t want a big PR thing out of this.”

On Sunday, presumably in response to reports of this kind, Wonder said, “You ain’t got to hear no rumors about nothin’, I told you what’s up. I’m good.”

According to the Associated Press, he noted that there will be three more shows to do before taking his break.