Squid Game has caused sales of Vans shoes to surge by 7,800% 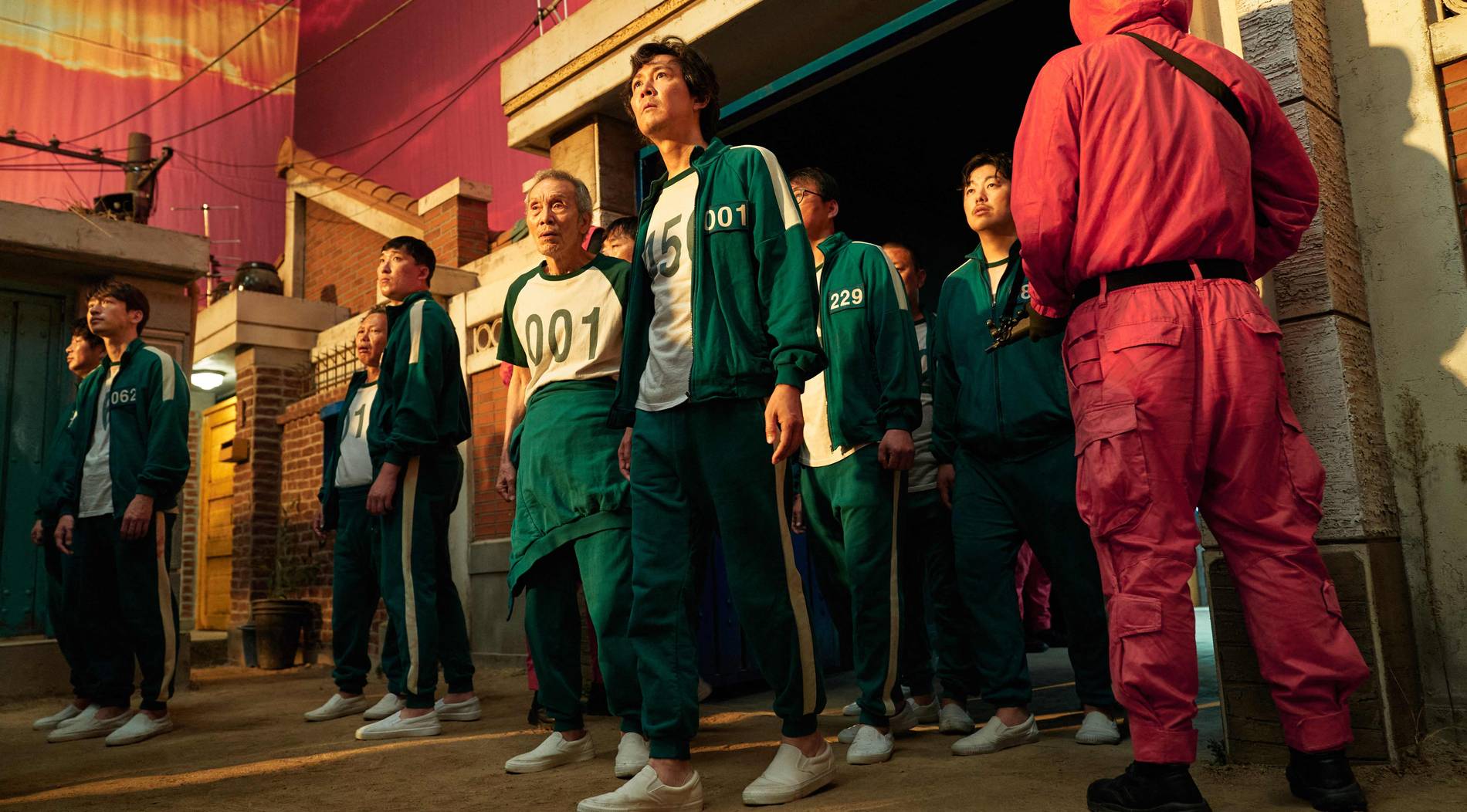 Who knew Netflix’s Squid Game could become such a sole obsession? Something’s definitely afoot with the dystopian death gauntlet series’ runaway success, as fans race to snap up pairs of plain white Vans slips-ons to mimic the Squid Game look.

Perhaps fueled in part by the show’s timely debut so close to Halloween, interest in looking like a Squid Game contestant has reportedly fueled an incredible surge in sales of Vans' "True White" slip-on kicks since the series’ Sept. 17 premiere.

Costumes are a big part of sorting out the pecking order in the South Korean series, which puts its hapless contestants in standard-issue green track suits and those white Vans slip-ons before they take the field to compete for cash (or die trying) in kids’ games like Red Light, Green Light.

According to UK-based shoe tracker The Sole Supplier, sales of the all-white Vans slip-ons “have increased by a whopping 7,800 percent,” since Squid Game arrived at Netflix. “A shoe normally worn by skaters, now everyone and their dog wants a pair in their collection. Not only do lovers of the show want to channel Sae-byeok vibes, they also want to make sure their Halloween fits are on points this year.”

Along with main gamer Seong Gi-hun (Lee Jung-jae), Kang Sae-byeok (Jung Ho-yeon) is one of Squid Game’s most interesting players, a contestant with a desperate backstory of needing money to help her family defect from North Korea. Hey, it’s brutal running from one totalitarian regime straight into the arms of another…but at least she looks fresh doing it. 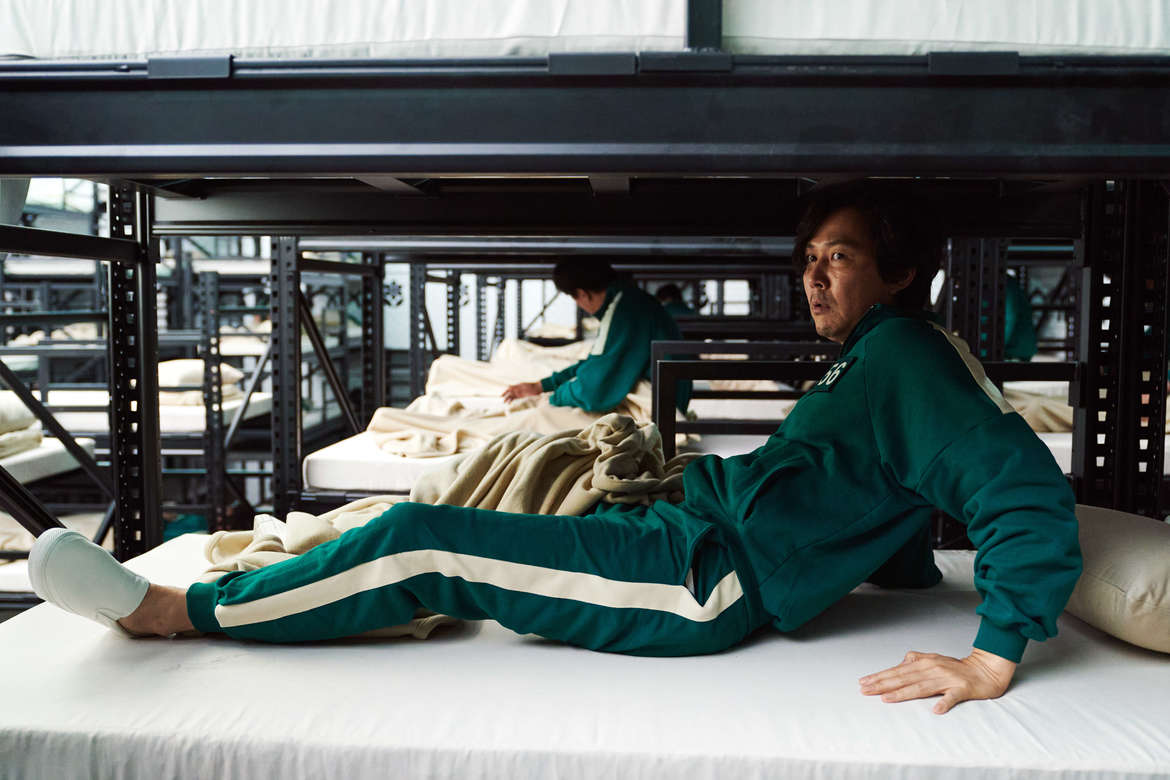 While Vans seems to be getting the biggest boost so far from the show’s sartorially sweet pop culture fallout, the plain white kicks aren’t the only bit of Squid Game drip that fans are hoping to snag. “Searches for red boiler suits grew by a massive 62 percent in recent weeks, and loads of people are also searching for yellow T-shirts, orange dresses, and knee-high socks — inspired by the creepy doll that plays a big role throughout the entire first season,” reports The Sole Supplier.

All nine episodes of Squid Game’s first (and for now, only) season are streaming now at Netflix. If you’re new to the series, be sure to to get a good head start by checking out our Squid Game primer.