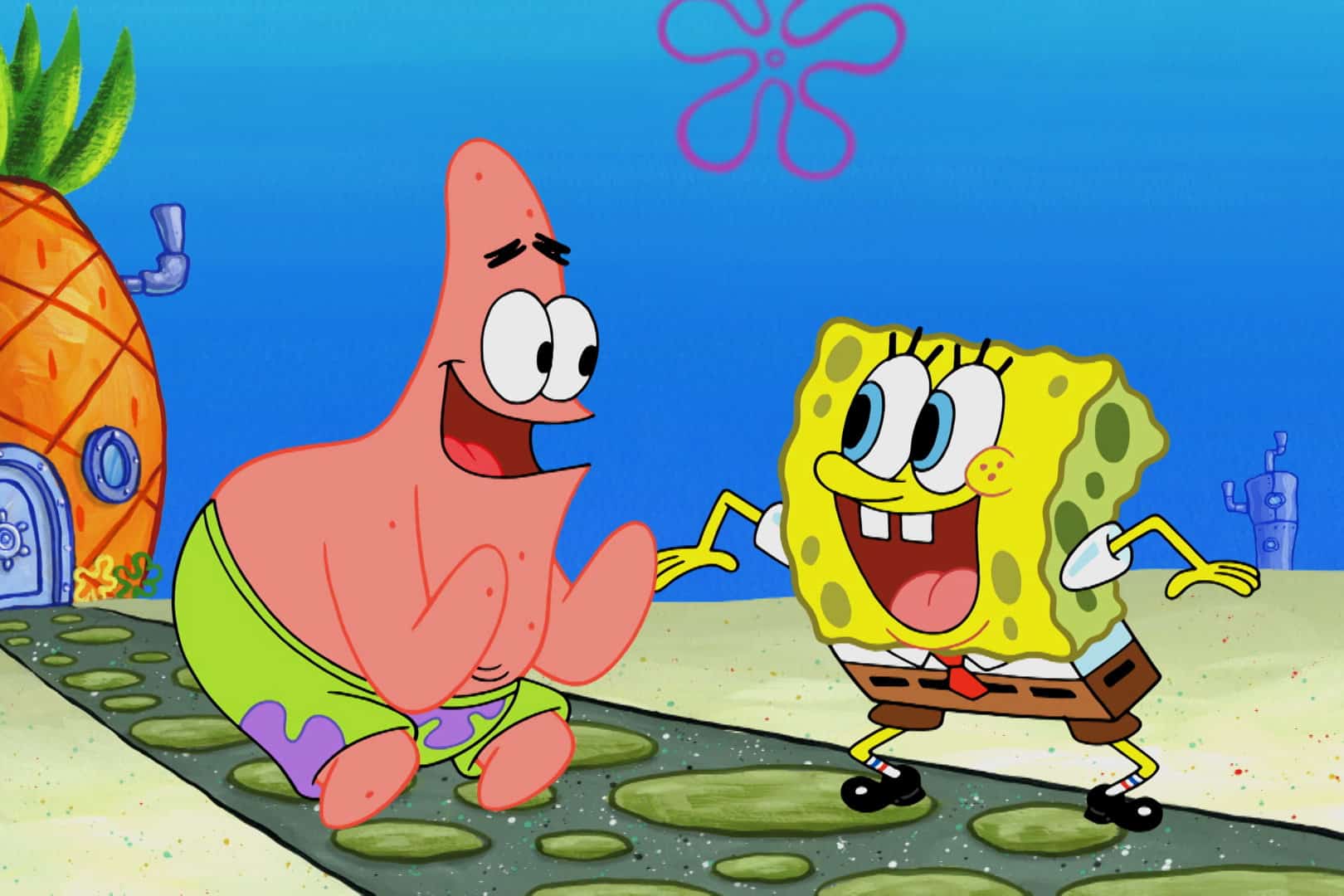 Beloved children's cartoon SpongeBob SquarePants is under fire for two previous episodes, which have since been pulled from streaming services.

The decision comes as the rise in anti-Asian discrimination and violence linked to the coronavirus pandemic rocks the United States, which one of the two pulled episodes arguably touched upon.

It's the latest in a move toward sanitizing cultural staples that are now seen by some to be offensive: The company that looks after Dr. Seuss's books said it would stop publishing six of them that they said were racially problematic. And Hasbro said it would stop branding its line of potato toys as 'Mr. Potato Head' to make room for same-sex and single-parent variations.

When it comes to SpongeBob, in Season 12's 'Kwarantined Krab,' many of the main characters are quarantined at the Krusty Krab by the health inspector, leading the characters to try figuring out who has the illness. 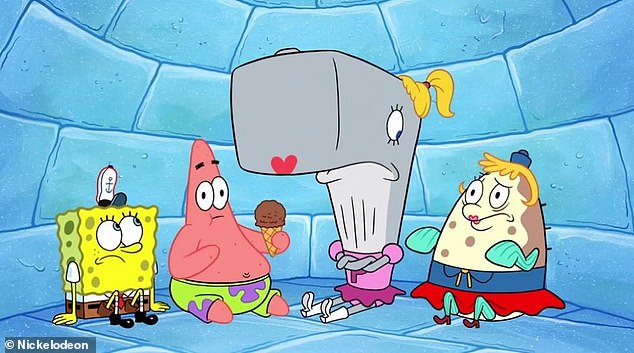 In addition to hitting rather close to home during the COVID-19 pandemic, the episode - which features the 'Clam Flu,' as it's called - could contribute to negative feelings toward those who are different, it's contended, as those suspected to be sicked are tossed in a freezer.

'We have decided to not air it due to sensitivities surrounding the global, real-world pandemic,' a Nickelodeon spokesperson told CNN Business.

The other episode that has been pulled is Season 3's 'Mid-Life Crustacean,' which stopped airing on Nickelodeon back in 2018.

Mr. Krabs experiences a mid-life crisis during the episode, leading him to tag along with SpongeBob and Patrick on a night out.

Near the end of the episode, the three characters break into a woman's home (who turns out to be Mr. Krabs' mother) and steal her underwear.

'We determined some story elements were not kid-appropriate,' the spokesperson said of the episode.

According to IGN, the episodes were pulled from streaming on Paramount+ and are no longer available to be purchased on Amazon's digital marketplace.

The companion episode for 'Mid-Life Crustacean' remains available to stream on Paramount+.

Reaction on social media to the pulling of the two episodes has been mixed.

'Spongebob is an old show now, society constantly changes and spongebob [sic] is still relevant. If there is something within the show that the writers think is not appropriate today I guess it is fair for them to remove it,' countered another user on Twitter. 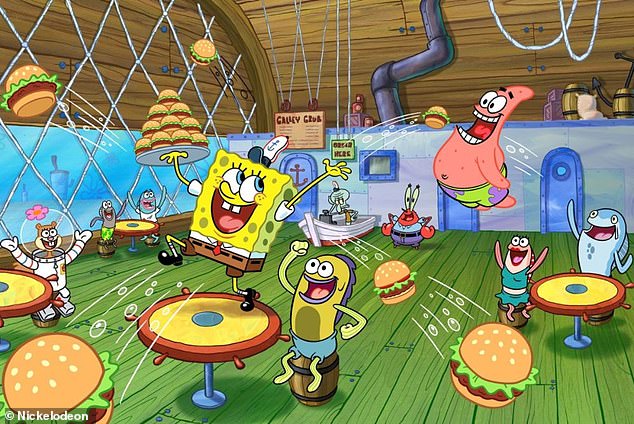